In spite of the fact that the startup culture in India is proliferating at great speed, it throws up some skewed statistics when it comes to gender. Only 27% of the workforce comprises women, and only 9 percent of startup founders are female, reports claim. 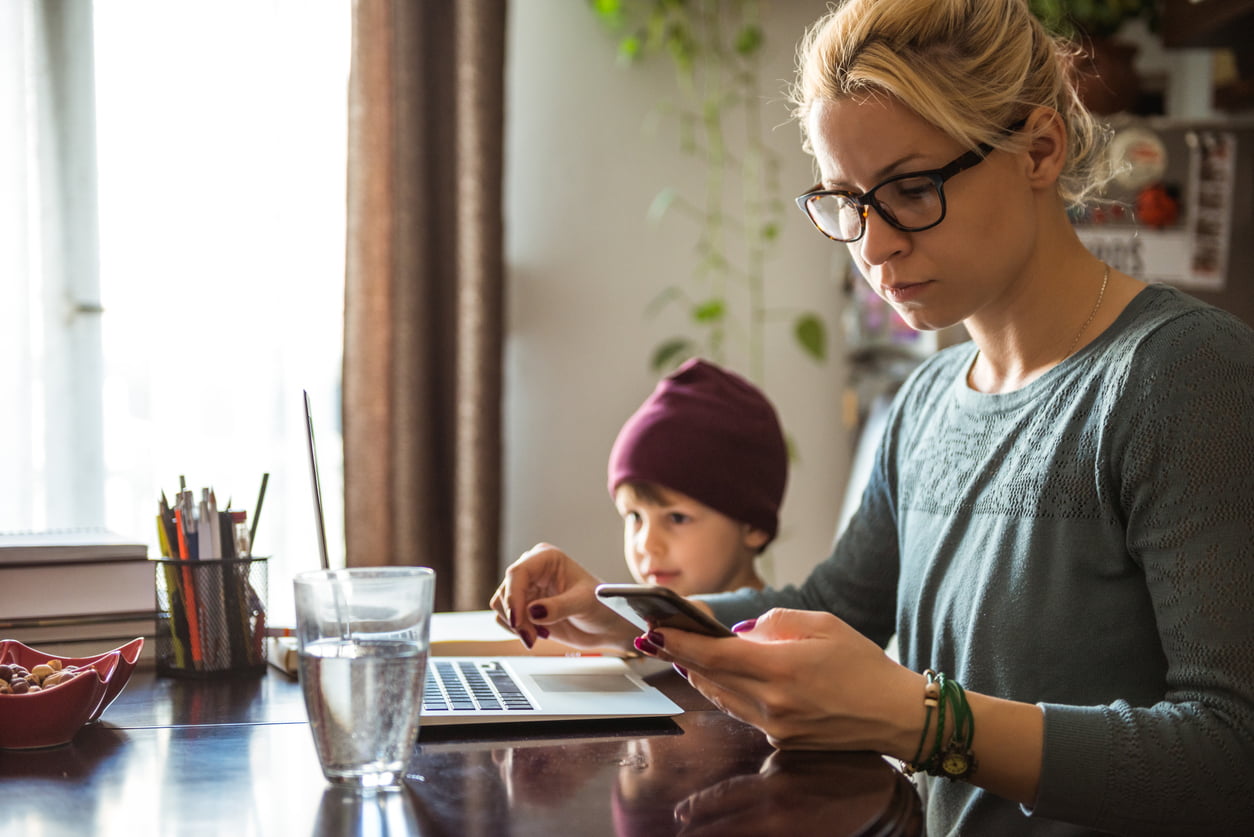 Working in a startup, especially early-stage, demands long hours from employees and this becomes a contentious issue for mothers.

A 2012 report in Strategy& stated that India has among the highest rates of economic gender disparity. Nearly 5.5 million women enter the workforce each year but are compelled to leave their jobs for various reasons ranging from gender discrimination, lack of childcare support and cultural restrictions.

However, a number of Indian startups are keen to flip this norm by enabling women to return to the workforce, especially after maternity breaks.

“There needs to be an ecosystem that makes it easy for women to return to work after a break. Maternity and childcare shouldn’t be a deterrent to a woman keen on pursuing a career.”

This Bangalore-based portal works extensively with companies such as Philips, Mindtree, Aditya Birla Group, Barclays, Shell and Citi India among others to help women get back to work. Now, JobsForHer is working with more than 2,500 startups in India as well, including Nestaway, Capital Float, Indus, AppleTree, Concern India and SmartOwner among others to attract and retain female talent.

“Women returnees form a pool of highly capable and experienced talent which can bring diverse thinking into startups. Moreover, they represent a pool of talent that can join startups on an immediate basis which is invaluable given the pace of startups and their urgent requirements.”

By providing short-term contracts or freelance opportunities to women, the startup ecosystem can benefit greatly. Several women returnees prefer flexibility rather than working from the confines of an office. This arrangement would be beneficial to startups as well as providing flexible roles that help reduce infrastructure costs and attract highly experienced talent within budget.

India’s Maternity Benefit Act of 1961’s latest amendment increased maternity leave from 12 weeks to 26 weeks. While this was seen as a welcome move for India’s corporate sector, women working in small-scale businesses and startups expressed concerns over being able to return to work, given the rapid pace of organizational changes, increasing workloads and the need for dynamic skill sets. 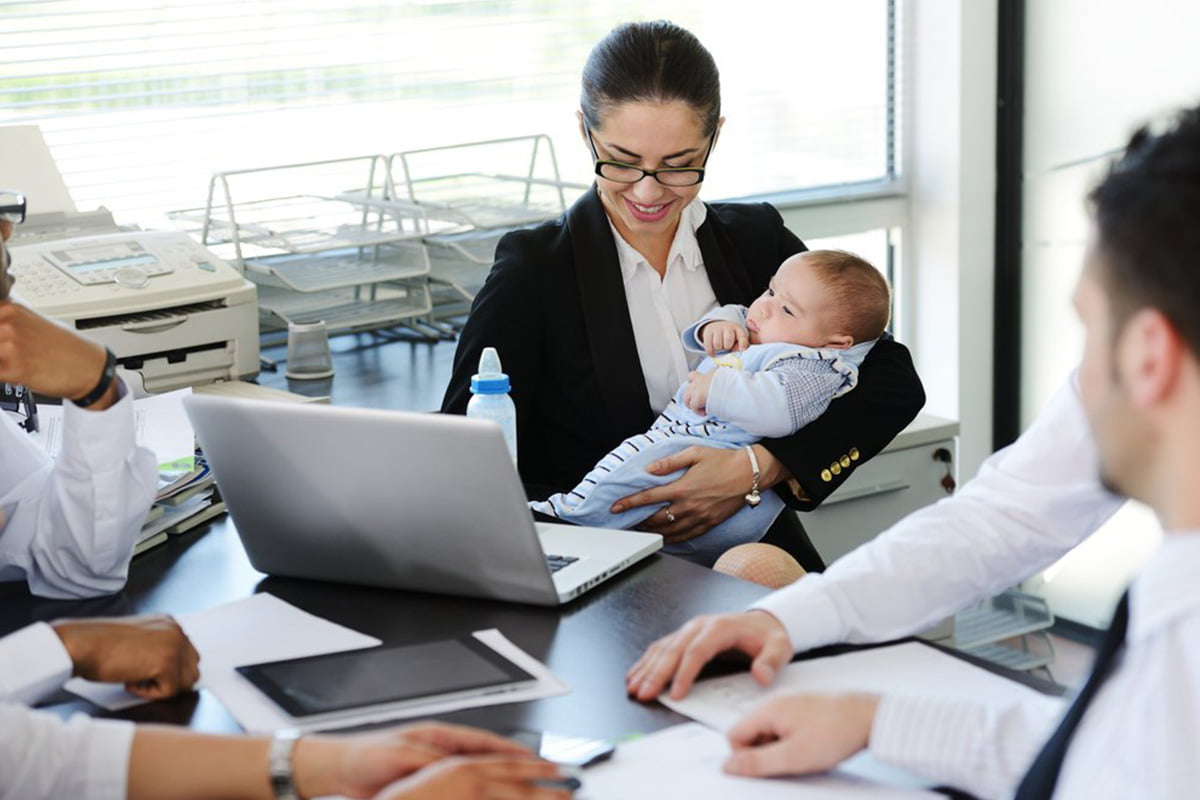 Startups, much like major technology companies in India, are intent on retaining workplace diversity and gender equality. Bangalore-based fintech startup Capital Float begins their integration process by ensuring women return to their relevant role. They offer flexible working hours, keeping in mind the challenges of a young mother are different from others.

“As our employee strength grows, we are also looking into providing crèche services to working mothers in the near future. A collaborative approach between the employer and employee would also result in lower retention, higher engagement and an overall positive experience for employees,”

says Chhaya Sharma, associate vice-president of human resources at the firm. Capital Float has more than 600 employees across 20 locations, with at least one out of every five employees being women.

Nestaway is working on identifying roles and functions that provide women more flexibility and allowing women to come back to work in a phased manner. In addition, the company is planning for exclusive hiring events made for women keen to return after taking breaks. 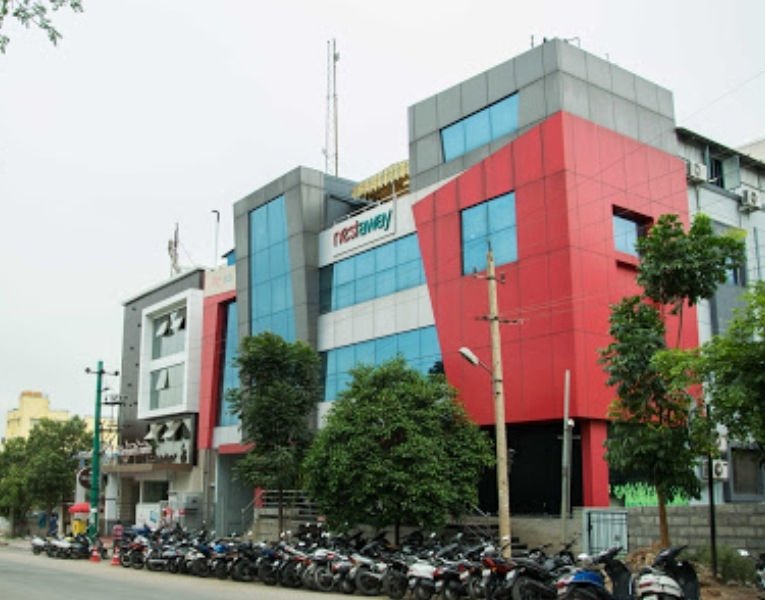 However, it needs to be pointed out that despite legislation and extensive corporate diversity outreach programmes, the movement to bring women back into the Indian workforce is fairly new. Businesses are seeing immense value in being able to attract and retain female talent, and are working towards implementing policies to boost numbers of women in the workforce.

Several initiatives have been initiated by major corporates and technology companies, which have paved the way for smaller businesses and startups to incorporate similar initiatives for their own employees.

These initiatives both by big businesses and startups help talented women to get back into the workforce and chase their dreams.

ALSO READ: How to Empower Women Professionally The Right Way