Even though it hurts us to admit but the harsh reality of the startup sector, like many other sectors, is that it is dominated by young, males, and potentially a dropout from one of three or four elite universities.

In January, this year, Canva announced a $40 million funding round making its founder, Melanie Perkins, 30, perhaps the youngest female CEO to be leading a $1 billion startup (unicorn). 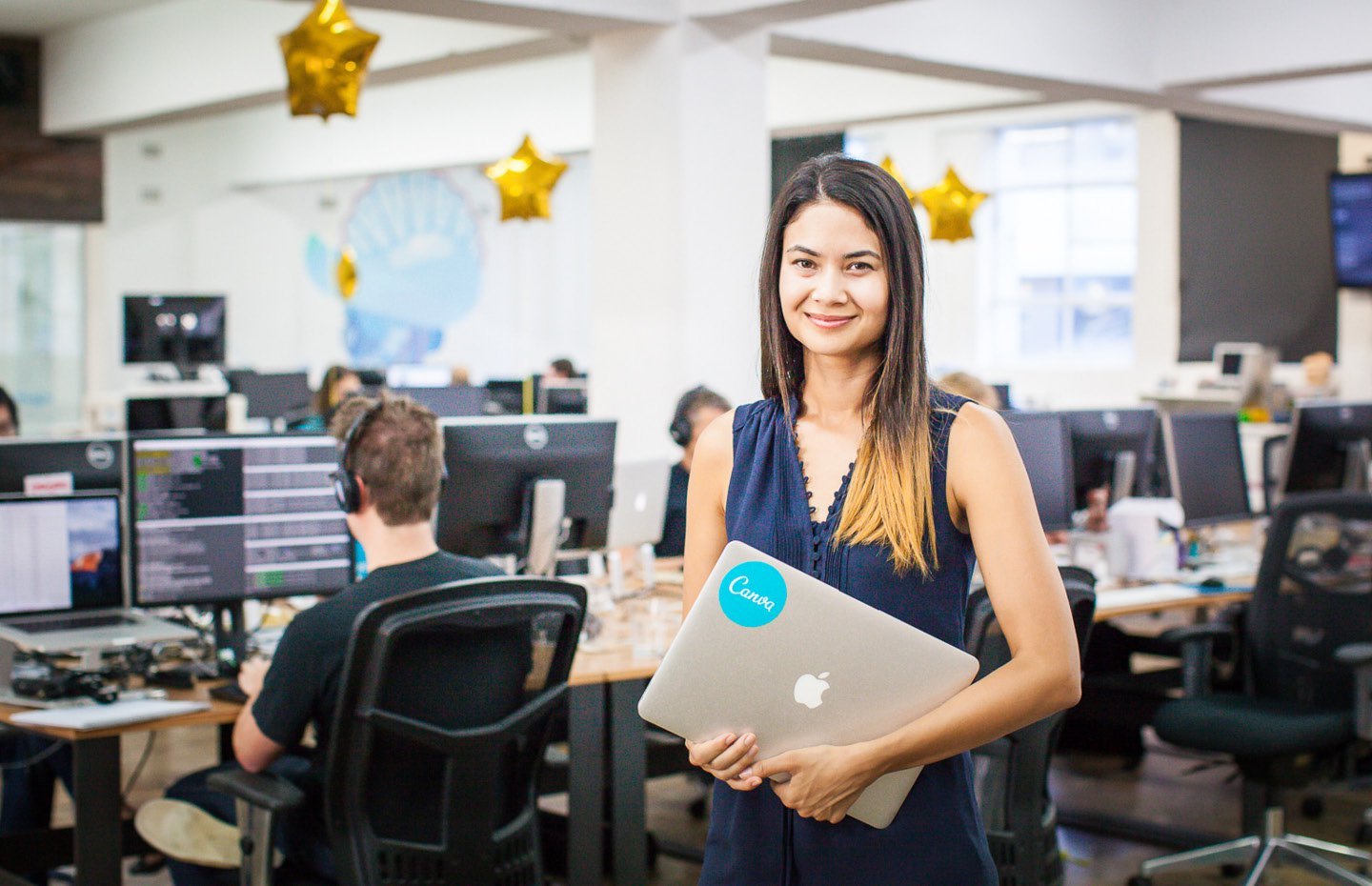 Perkins co-founded Canva in 2014 as a way to “democratize design” for everything from slide presentations to handouts. It offers web-based design tools for people who aren’t professional graphic designers as an alternative to Powerpoint or Adobe’s design suite.

Perkins knew that the future of design was not going to be wrapped up in a complicated tool that limited access and contributed to tedious review and revision cycles, especially not as communications were shifting to more visual forms. 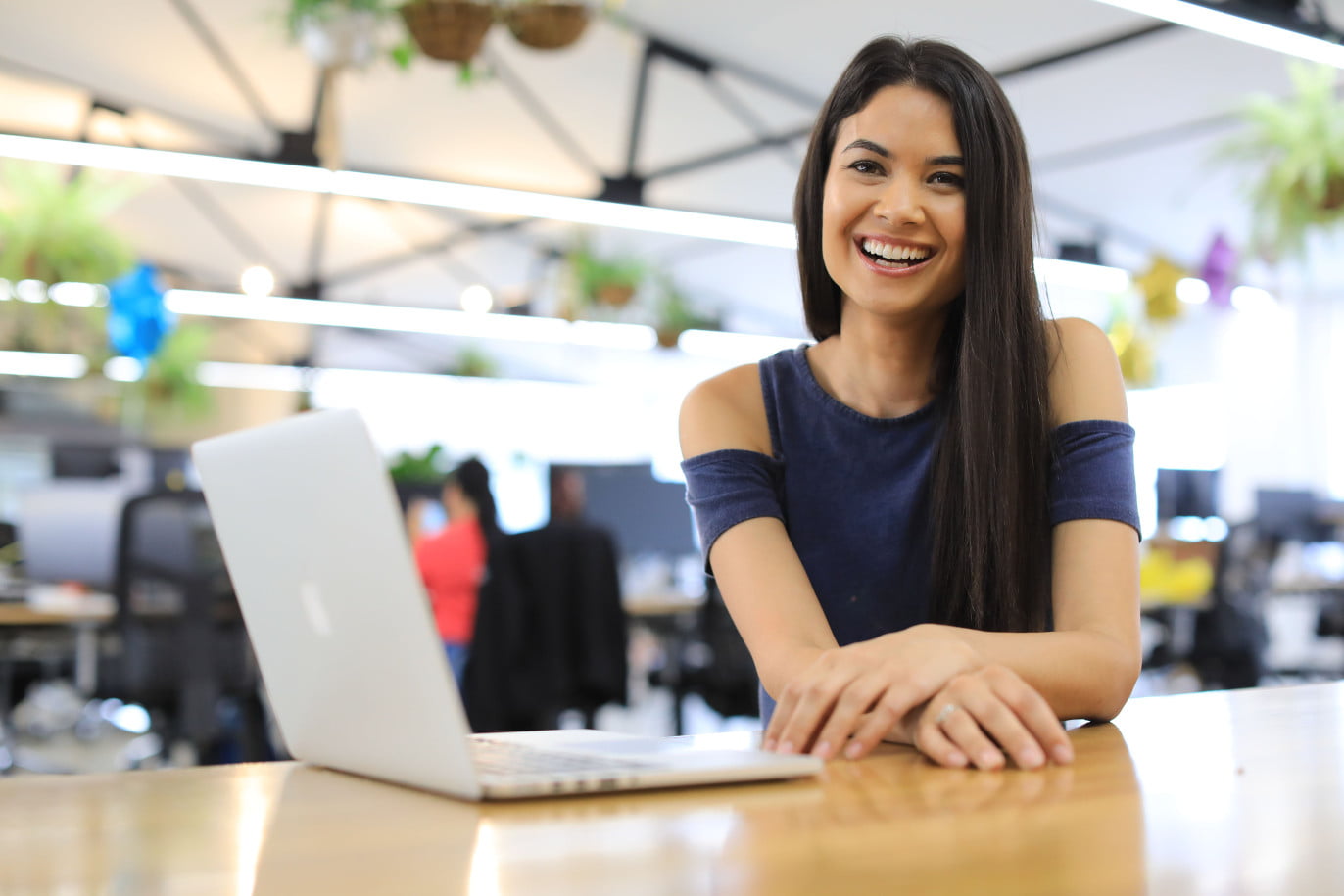 She wanted to make a tool that would make designing easy for both experts and novices, However, she started small and launched Fusion Yearbooks, a cloud-based solution for schools to use to design their own yearbooks.

Fusion Yearbooks is still operating today and supports schools around the globe. To date, the entire venture is 100% bootstrapped—no investors, just a great solution to a very specific problem.

The success of Fusion Yearbooks gave Perkins the confidence to take on her big dream of making design accessible to the masses with an easy-to-use, cloud-based solution.

With the right kind of investment, she was able to launch Canva which was a hybrid model – the company was based in Australia whereas the investors in the US.

The 250 person-startup has scaled quickly with its 10 million users. It has raised a total of $82 million from investors such as Sequoia China, Blackbird Ventures, and Felicis Ventures, and Canva says it is already profitable and hasn’t touched money from previous rounds.

It plans to spend its new cash on product development to compete with incumbents like Adobe. The company is based in Sydney, Australia, and Manilla, Philippines.

Perkins idolises and walks in the recent footsteps of Katrina Lake, the founder, and CEO of Stitch Fix. On Nov. 17, 2017, Lake became last year’s first female CEO to take a company public in the US in 2017. Her e-commerce startup listed for $1.4 billion on Nasdaq. In just six years, Lake built a profitable business with nearly $1 billion in annual revenue while raising just $42 million, a fraction of the sum many startups raise to achieve the same milestone.

Perkins believes that making people feel included, valued, and cared for is central to Canva’s success, and lunches together provide the perfect opportunity to foster these feelings.

However, it is important to note that Perkins and Lake remain the exception. Only about 6% of senior venture capitalists are female (down from 10% since 1999) and just 2.7% of venture-backed startups have female CEOs, according to studies by Babson College and Columbia University.

Since 2000, the share of IPOs led by female CEOs in the US has been an average of 5%. Partly to blame are structural barriers arrayed against women, outright sexism, and a misogynistic work culture.

We hope that more and more women come out and take the reins in their hands drawing inspiration from Perkins, Lake, and their kind.

ALSO READ: Succeed As a Female Leader Anywhere In the World