Raising funds for a startup is not an easy job. Some startups are not investment ready whereas, there are some who do not get investment in spite of everything being in place. 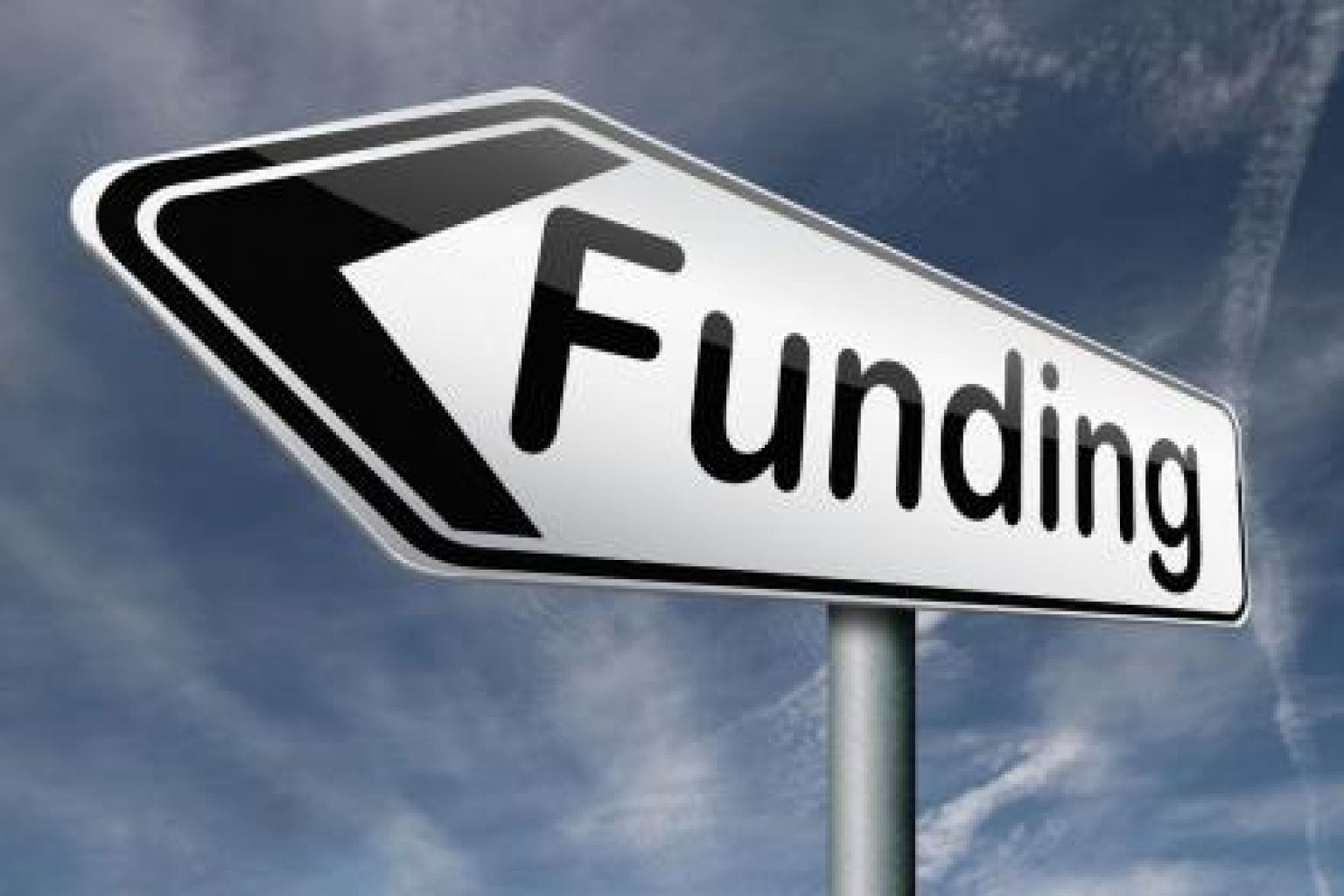 Who is an angel investor?

Angel Investor is an individual who invests his or her own money in small startup and entrepreneurs.
The term “angel” was first introduced in the Broadway Theater, for affluent individuals who gave money for theatrical productions. The phrase “angel investor” was coined in 1978 by the University of New Hampshire’s William Wetzel and founder of its Center for Venture Research.

The major difference between angels and venture capital funds is that angels are not only profit-driven but also interested in supporting a budding entrepreneur.

Angel Investors usually invest in a startup which is in its initial stage, they accept the risk and demand no or little control in return for a share in the company.

However, it is for the startup to decide how much of the control of the company are they ready to give up unto the hands of the investor.

What do angel investors expect in a startup?

Dr. Ritesh Malik, Creator of Innov8 and CEO of Guerilla Ventures says product, team cohesiveness and frugal attitude of the founding team decides whether he would invest in a startup or not.

He advises startups to approach investors only when they are ready with their unit economics and minimum viable product.

Malik expects the startup to make products that are either the best, different or the first-of-its-kind in the industry.

Aniruddha Malpani, Director, and Co-Founder of Malpani Ventures spills out the beans when he says that although investment seems like a logical step, it is mostly a very emotional decision.

The investors fall in love with the founders and decide to help them with funds.

He further emphasized that the right time to approach angel investor is after one has paying customers. This proves that one is capable of running a business, and investors will find such companies far more attractive.

Thus, the most significant things that a startup should worry about before seeking out investments are traction, team and target market size.

Traction refers to a measurable set of customers or users that serves to prove to a potential investor that your startup is worth investing in. The most difficult part is gaining that traction and knowing when you have enough to approach potential investors.

A startup needs a great team to help it overcome the hurdles that come their way. While a good team can do wonders for a company, an inefficient one can make it disappear from the ecosystem in no time.

An investor would obviously be interested in future of the product or idea in terms of profit and revenue generation. The revenue generation is largely dependent on the size of the target market. If the idea is appealing to a large number and is a solution to masses then the investor would be more interested in investing. So, it is always beneficial for a startup to have a large target market in mind.

Also Read: Top 7 Reasons Due To Which A Good Investor Can Reject Your Company Profile