A growth-stage venture capital fund backed by Nandan Nilekani made its first investment in TravelTriangle, an online marketplace for holiday packages on 10 April, as per media reports. 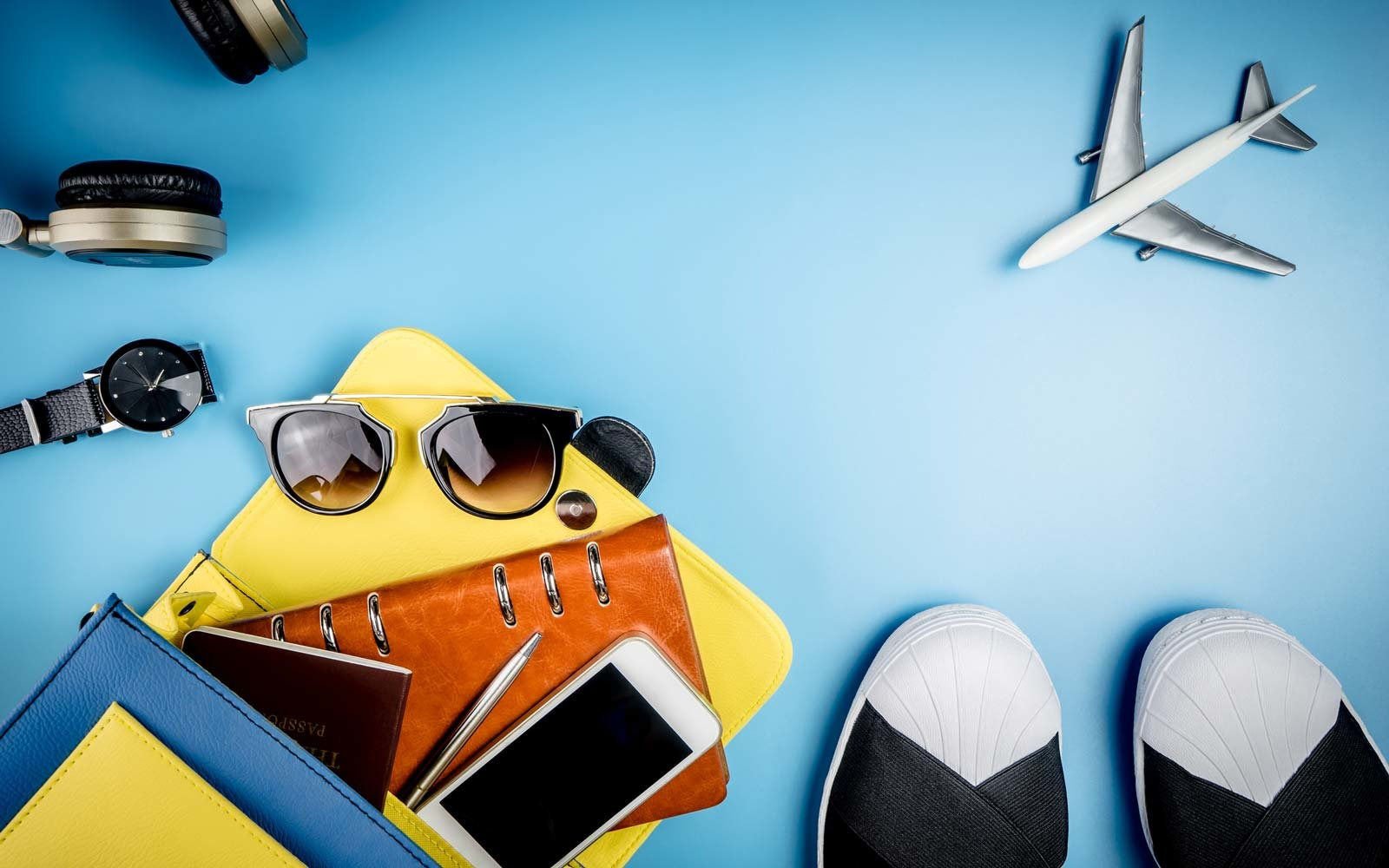 Founded in 2011, the startup connects customers with local travel agents on a single platform. It has close to 700 active travel agents operating through the platform, according to information on its website.

What does the deal entail?

The Noida-based travel startup has raised Rs 78 crore ($12 million) in a fresh round of funding led by Fundamentum Partnership, founded by Infosys co-founder and former chairman Nilekani and Helion Ventures founder Sanjeev Aggarwal, it said in a media statement.

Existing investors SAIF Partners, Bessemer Venture Partners, RB investments and a bunch of angel investors also participated in the round. As per the deal, Ashish Kumar, partner at Fundamentum, will join the TravelTriangle board.

Indian travel market is projected to grow at 11-11.5 percent to $48 billion by 2020, according to a report by the Boston Consulting Group and Google India and this current fundraise is surely going to help the startup in this booming industry.

The funds raised will be used by TravelTriangle to invest in building technology to strengthen the customer interaction layer using artificial intelligence and machine learning. A part of the investment will also toward expanding to newer destinations and investing in brand building.

The startup has already achieved operating profitability, and is on track to become Ebitda profitable by next year, TravelTriangle said in its statement.

Nilekani claimed that his VC fund met more than 50 companies before finalising the TravelTriangle.

“We believe that this team is amongst the very best that we have seen in the Indian technology ecosystem, by virtue of their learnability, customer-centricity, frugality, and hunger to build a very large business,”

A $100 million proposed fund, Fundamentum was launched last year by the duo to support growth stage consumer technology businesses. The corpus could be extended to $200 million if the fund sees more opportunities, it was promised.

Back then, it had said that it will lead investment rounds in the range of $10-25 million. Last month the venture capital enterprise raised $20 million from Canadian pension fund Caisse de Dépôt et Placement du Québec (CDPQ).

Besides investment, the firm had also promised on using their experience in assisting portfolio founders in areas like leadership and organisation development and building scalable technology architecture.

The fund was not supposed to charge any management fee or carried interest.

Also Read: Think Beyond The Regular Travel Destinations This Summer And Explore These Sustainable New Places