Tencent Holdings is looking for early-stage startups in India to invest in them and transport its technology from China to India, according to media reports. Tencent is the world’s fifth largest Internet company and the operator of WeChat platform. 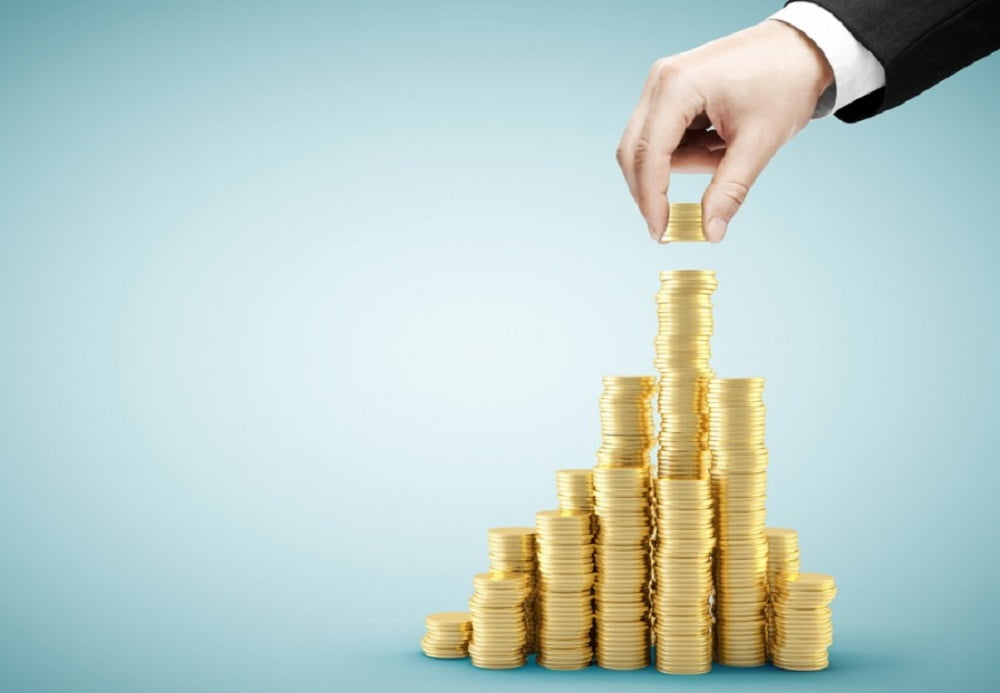 The company has its headquarters in Shenzhen and has held preliminary discussions with two startups viz. social networking platform ShareChat and consumer lending venture Kissht, according to those close to the development. However, there is no certainty that these talks will culminate into investments.

Tencent’s new focus on relatively young ventures marks a diversification of its strategy in India. The company with a market capitalisation of $496.25 billion as of 4 April, has primarily made late stage investments in India in companies such as Flipkart, Ola and Practo.

It is not clear if Tencent would be investing directly from its balance sheet or routing the funds through one of its subsidiaries, a list that includes Tencent Industry Win-Win Fund, Tencent Public Space and Tencent Industry Collaboration Fund.

“Tencent could invest between $5 million and $15 million across segments including, gaming, content, social media and consumer lending,”

one of the people close to the development said choosing to remain anonymous.

Tencent has a strong investment record in all these segments, having backed Ubisoft in the gaming space and German online bank N26 last month.

Tencent will continue to place large strategic bets on mature Indian ventures as it looks to pick up significant minority stakes in market leaders.

“It’s more of a diversification of (Tencent’s) investment strategy. They have done that very well, particularly in China, and are looking to repeat that in India,”

said one of the anonymous stakeholders.

Data sourced from Crunchbase shows that Tencent’s 70 disclosed investments in 2017, 36% were in early stage ventures and 23% towards late-stage ventures. Seed-stage funding made up about 3% of the known funding total.

They have picked  up stakes in some of the country’s most richly valued companies and have skyrocketed their valuations.

Recently, smartphone company Xiaomi declared that it will be investing Rs 6000-7000 crore in 100 Indian startups over a period of five years. Xiaomi had invested in 10 startups until 2017 and the new investment will be to further strengthen the ecosystem.

Zoomcar CEO Greg Moran has also seen a lot of opportunity for the car and bicycle rental firm in the Indian state of Rajasthan known for its tourism. He has pointed out that the thriving tourism in Rajasthan is the reason the company is interested in tourism.