Ride-hailing firm Uber Technologies Inc. has decided to sell its Southeast Asian business to regional rival Grab, as reported by the media. The two companies didn’t specify financial terms of the deal or Grab’s valuation. 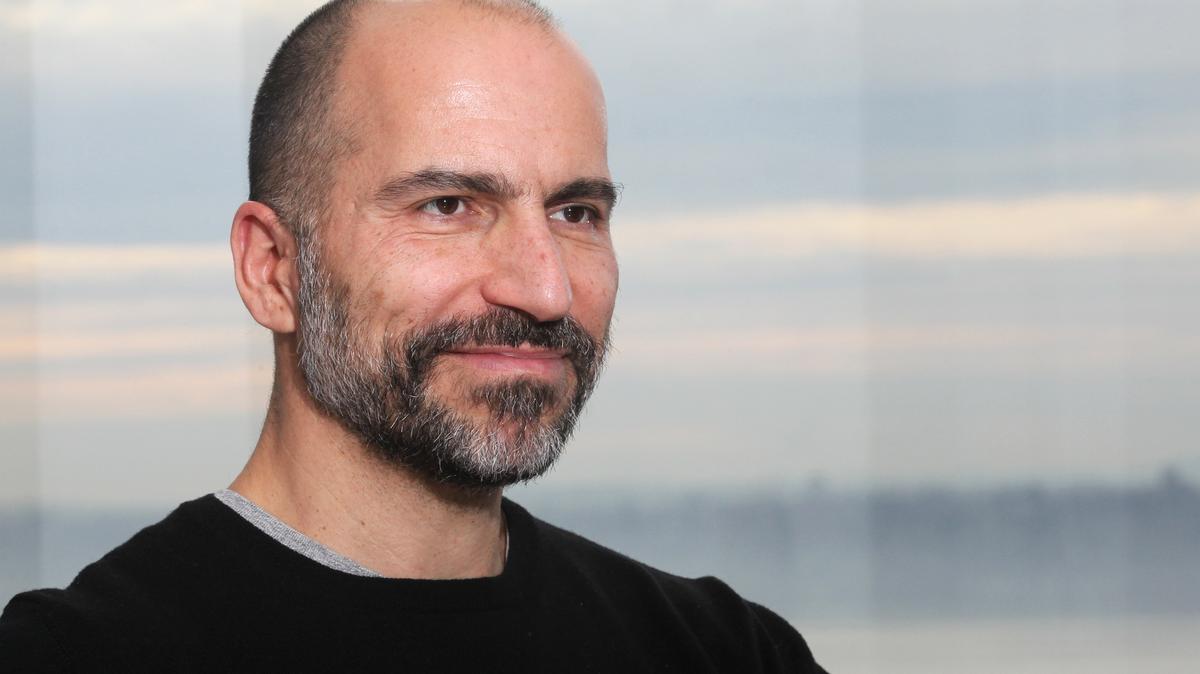 Uber will take a 27.5% stake in Grab and Uber CEO Dara Khosrowshahi is to join the Singapore-based firm’s board, as per the deal signed between the two companies.

Talks of consolidation in Asia was in the air once the Japanese Internet and telecom conglomerate SoftBank Group Corp in December 2017 acquired a stake in San Francisco-based Uber. SoftBank has also invested in Uber rivals like that of Grab, along with  Didi Chuxing, India’s Ola.

“It was really a very independent decision by both companies,”

Uber had sold its China business to local rival Didi Chuxing in August 2016 and then exited Russia in July last year.

Problems Uber has been facing

Uber has been under tremendous pressure from investors and has faced flak over the past year about several issues like that of workplace ethics and sexual harassment allegations. It has also been trying very hard to cut losses with an aim to eventually float an initial public offering.

Uber had invested $700 million in its Southeast Asian operations and that it will now own a stake in the combined company which is worth several billion dollars.

Grab was valued more than $6 billion last year when SoftBank and Didi Chuxing led a $2.5 billion funding round for the ride-hailing company.

United States, Australia, New Zealand and Latin America are the core markets for Uber. It has more than 50% market share and is still making profits in these markets.

Rajeev Misra, chief executive of SoftBank’s Vision Fund, had urged Uber to focus less on Asia and redirect more resources to profitable markets like that of Latin America.

Grab is to take over Uber’s operations and assets in Cambodia, Indonesia, Malaysia, Myanmar, the Philippines, Singapore, Thailand, and Vietnam. Grab, whose main rival will now be Indonesia’s Go-Jek.

Go-Jek is backed by Alphabet Inc’s Google and China’s Tencent Holdings Ltd. Go-Jek is a dominant player in Indonesia, the region’s biggest economy, and has rapidly expanded beyond ride-hailing to such services as digital payments, food delivery and on-demand cleaning and body massage.

Grab will integrate Uber’s ridesharing and food delivery business in the region into its existing multi-modal transportation and fintech platform.

Khosrowshahi said the deal reflected Uber’s rapid growth across Southeast Asia over the past five years.

“It will help us double down on our plans for growth as we invest heavily in our products and technology to create the best customer experience on the planet,”

However, Khosrowshahi does not feel that consolidation should be Uber’s main strategy for growth.

What effect does it have on the Indian market?

Uber is going to step up its battle with Ola in India, another competitive and costly market where rivals have heavily subsidized rides in an effort to gain market share. Uber has close to 60% of the market share in India. Although India accounts for more than 10% of Uber trips globally, the company is not making profits there.