The People’s Bank of China (PBoC) has bought around 1.75 crore shares of HDFC Ltd, one of the country’s largest housing finance companies. According to data from the stock market, the central bank of China has bought 1,74,92,909 shares of HDFC Ltd, which is a 1.01 percent stake in the company. This information is received from the shareholding pattern of HDFC on the Bombay Stock Exchange (BSE). 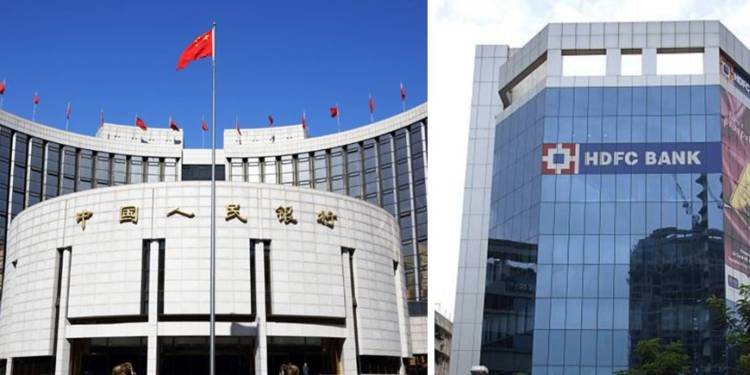 The Chinese central bank purchased stakes at a time when HDFC Ltd shares fell sharply due to the coronavirus epidemic.

According to the experts, Asia’s largest economy China has begun to take advantage of the declining stock markets around the world due to the coronavirus epidemic. HDFC has witnessed a downfall of 41% shares since the first week of February. 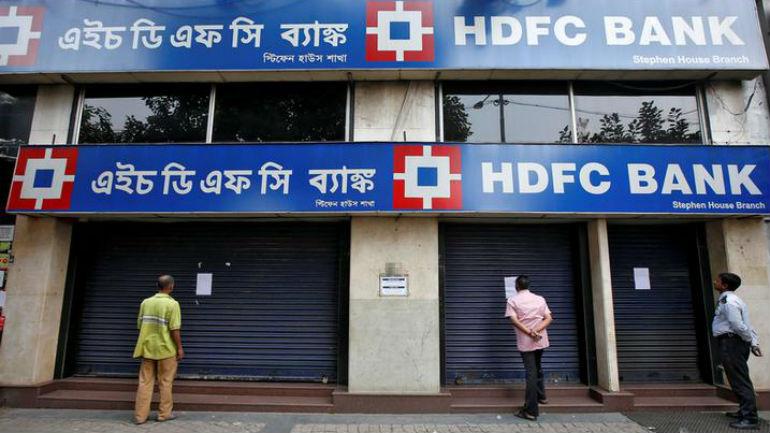 HDFC Limited Vice Chairman and CEO Keki Mistry have stated that the People’s Bank of China had a 0.80% stake in the company as of March 2019, which rose to 1.01% in March 2020. According to BSE, HDFC is one of the worst-performing stocks this year on the Sensex. HDFC shares have fallen nearly 25 percent in the last month. This decline in HDFC shares is due to Coronavirus Pandemic. 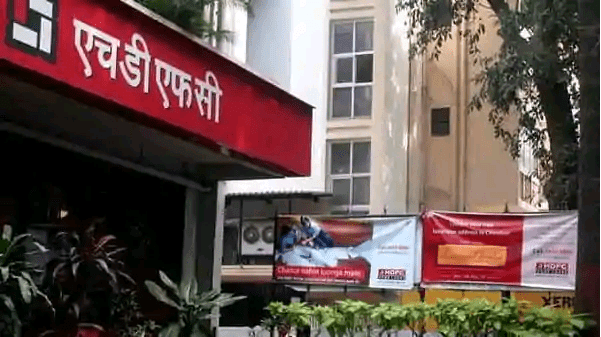 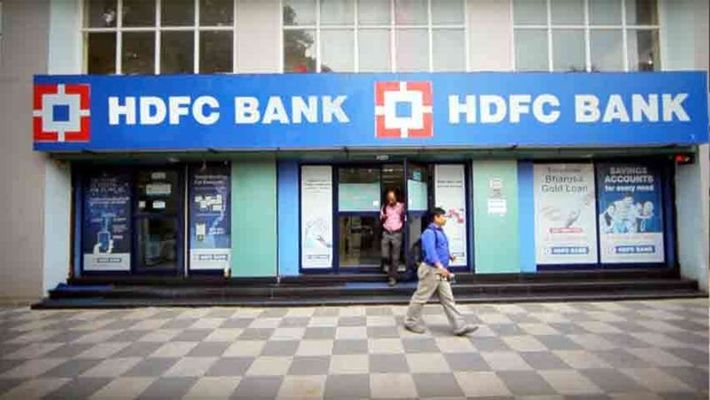 HDFC’s share price on the Bombay Stock Exchange has been Rs 1,701.95 per share after a day’s trading till 10th April. At the same time, HDFC price on the National Stock Exchange (NSE) was Rs 1,702 per share. HDFC got merged with Time’s bank in the year 2000, and it was the first-ever merger of two private banks.