Aditya Puri, Managing Director of HDFC Bank, has made it to Barron’s list of Top 30 Global CEOs. This is the fourth consecutive year that the international publication has named Puri on the list. 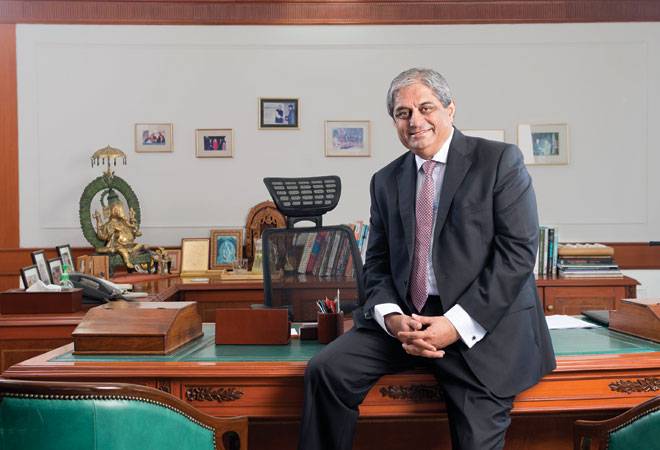 The 14th edition of the list includes names of successful entrepreneurs like Jeff Bezos of Amazon, Warren Buffett of Berkshire Hathaway, Jamie Dimon of JPMorgan Chase, Larry Page of Alphabet, Reed Hastings of Netflix, Satya Nadella of Microsoft, and Mark Zuckerberg of Facebook, among others.

This year, the magazine has divided the CEOs into three categories: Visionary Founders, Growth Leaders, and Turnaround Experts.

The magazine screens the S&P 500 index and 250 largest non-US companies and evaluates them on factors such as revenue, earnings growth, and share-price performance over a five-year period. It also moves about a third of its previous year’s picks off the list to feature newcomers.

Puri has been named under the Growth Leaders category. The magazine stated that under his leadership the market value of the bank stood at $77.6 billion, showing a five-year growth profit of 19.8 percent and a one-year total return of 25.2 percent.

In its profile about Puri, the magazine said,

“He turned a startup into a banking giant and helped bring Indians into the modern financial era. Even after 24 years at the helm, Puri, 67, elicits effusive praise from investors, with descriptions ranging from ‘one of the most impressive CEOs we have come across’ to a ‘great man who has built a great bank.”

Puri has been the Managing Director of HDFC Bank since its inception in 1994. In the 24 years at the helm so far, Puri has been credited with embracing digital banking platforms to change the way banking is done in India. Further, undertaking the bank’s digital transformation the bank launched the ‘Go Digital – Bank Aapki Muthhi Mein’ campaign in December 2014. It currently has around 43 million customers.