There is another big accomplishment for Amazon after its CEO Jeff Bezos become the world’s richest man last year; he currently holds the position on Forbes’ Billionaire’s list. The business valuation consultancy Brand Finance has renewed their Global 500 brands list for the year 2018. 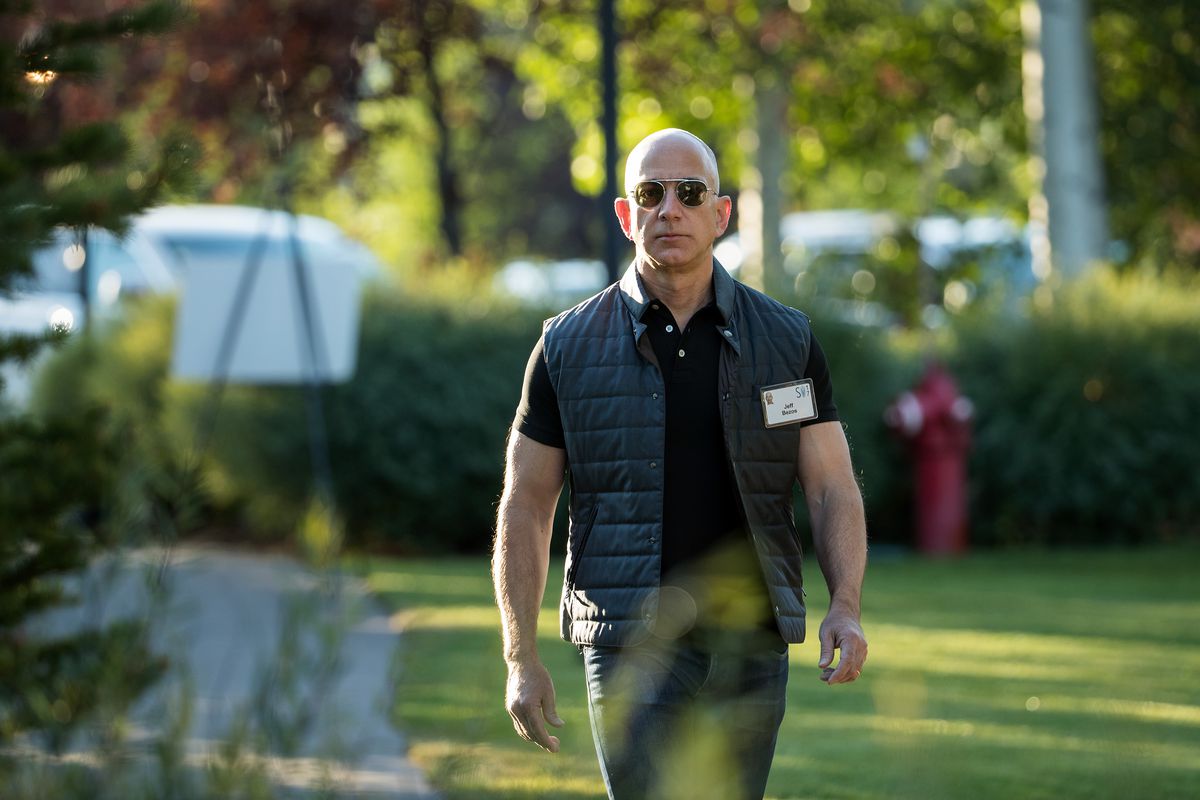 The eCommerce giant has managed to reach the top position as the world’s most valuable brand and take the crown away from Google. In fact, Google dropped to the third place below Apple. Brand Finance notes that Amazon recorded almost 42% year-on-year increase in its brand value, crunching the numbers to a whopping $150.8 billion.

2017 was the year when Amazon jumped into brick and mortar retail business with the $13.7 billion acquisition of Whole Foods. It was followed by the world’s first cashier-less retail store Amazon Go where people can pick their favourite items and walk out of the store. Amazon’s advanced systems take care of the payment part.

The second most valuable brand Apple is not far behind Amazon with its brand value of $146.3 billion after seeing 37% increase since last year. According to the firm, what could be blamed is Apple’s over-dependence on iPhone sales. iPhone X, even with the Face ID tech, performed badly and reports even suggest Apple might discontinue the offbeat device this summer.

Meanwhile, Google which has dropped to the third position has shown a 10% rise and now holds a brand value of $120.9 billion. Google’s largest revenue share comes from advertising, but the company’s business efforts mostly revolve around the internet and software.

Competing against companies like Amazon would take more than presenting a solid performance.

Google has invested in smartphone hardware and self-driving cars, but the businesses still lack the scale of Amazon’s ventures.

The company to bag the fourth place is Samsung which just beat Intel as the world’s largest chipmaker. The most valuable brand’s list continues to include Facebook, AT&T, Microsoft, Verizon, Walmart, and ICBC.