Tirthak Saha who was a resident of Dwarka, Delhi, belongs to a humble family. His father is a teacher in a school and his mother works in the postal department.

Tirthak, is the employee of an American Electric Power (AEP), Indiana. This AEP is a provider of electricity in 11 states of the United States of America to almost 5.4 million people. It has been included in the annual Forbes 30 under 30 list this year. Forbes 30 under 30 is a list of 600 successful people in business, with 30 each in 20 different industries. Tirthak secured his position from among 15,000 nominations. 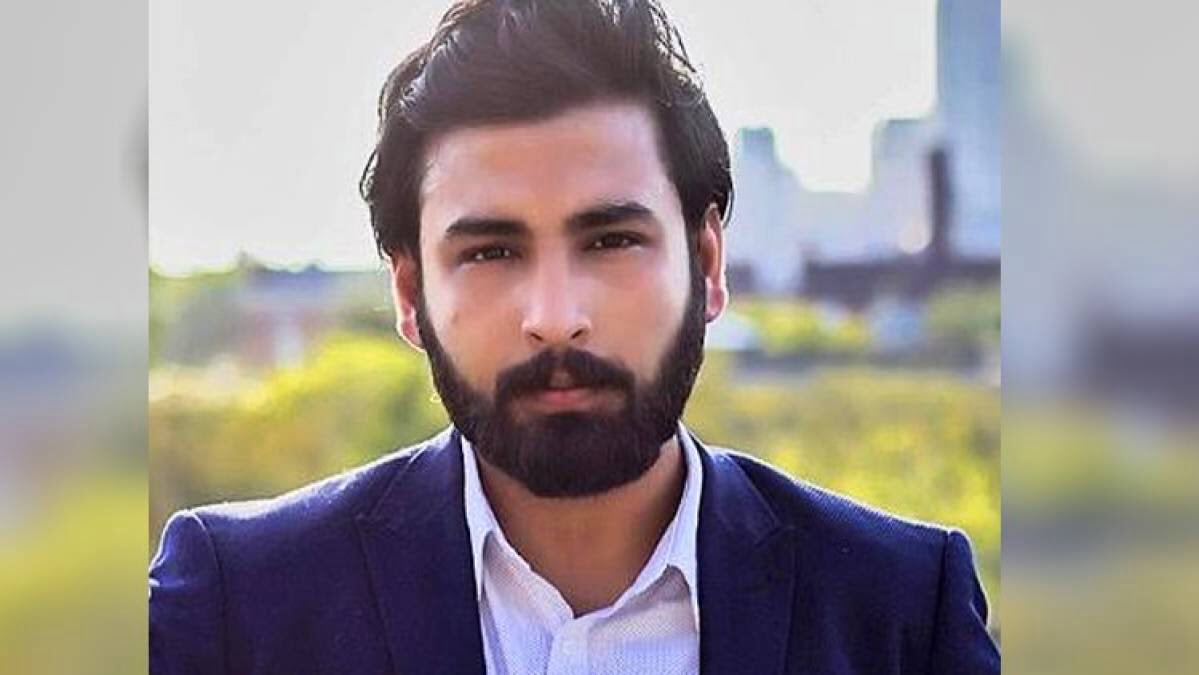 In college, Tirthak wanted to pursue astrophysics, but the cut-off score for the physics honours course went really high, and he couldn’t make it to Delhi University. Just like every parent even Tirthak’s parents began worrying about his future prospects because he couldn’t attend the college of his choice. Eventually, he got enrolled in the International Centre for Applied Sciences at Manipal University and was even given a scholarship to study at Drexel University in Philadelphia. Tirthak completed his BSc there and surprisingly got a huge opportunity to work with the NASA Pennsylvania Space Grant. This gave his life a great turn. Being their he ended up designing an origami-based modular solar panel array for satellites.

In an interview he said, “It’s a wonderful honour and I’m still coming to terms with it. The recognition is based on one’s entire career trajectory and is given to those who have the potential to disrupt the industries they look at. It’s like a lifetime achievement award but under the age of 30.”

According to a report, the post that Tirthak holds, ‘grid modernisation engineer’, didn’t exist previously and was especially created for him.