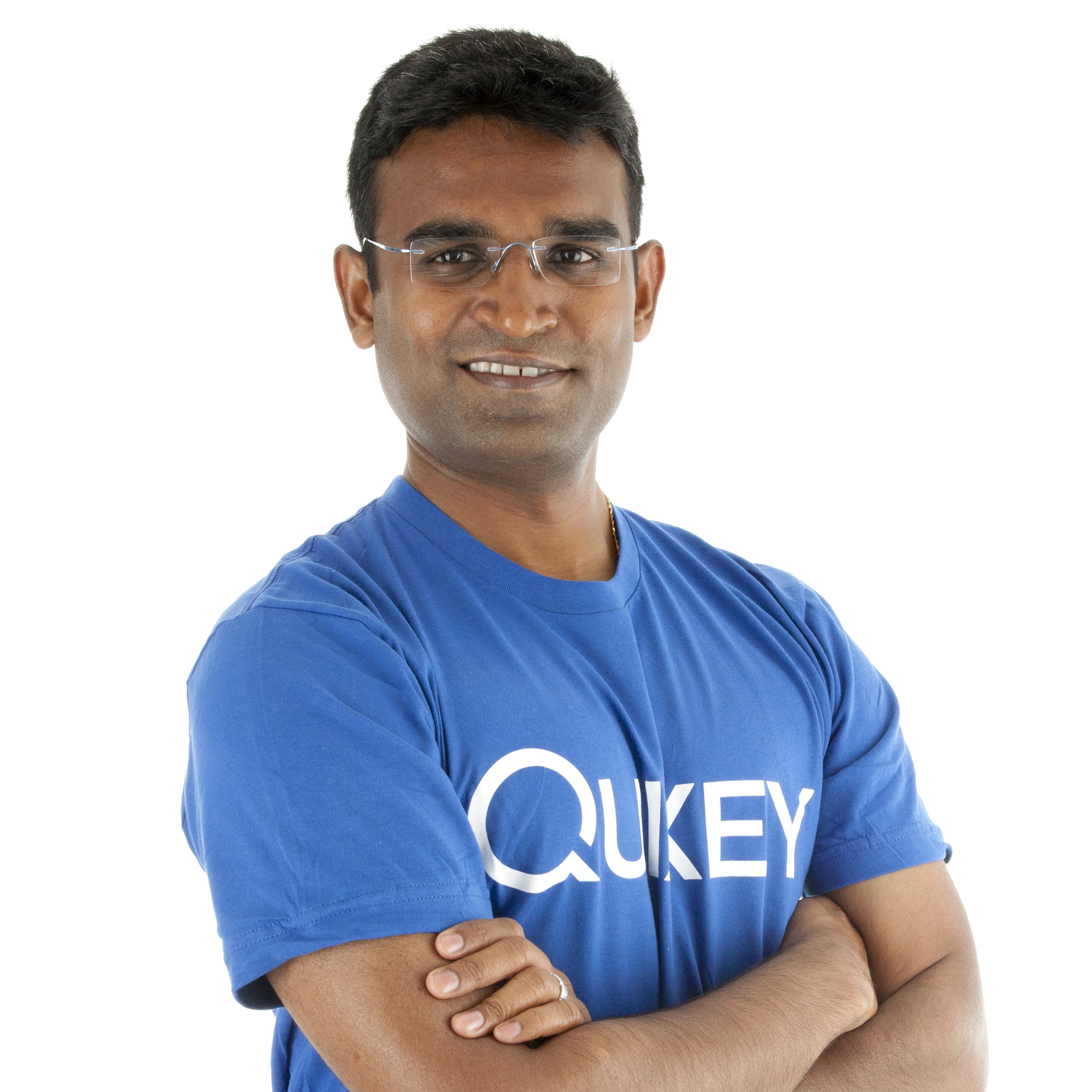 Gowrappan, an Indian origin individual had been the managing director of the company since November 2015 as has been pointed out in his account on LinkedIn, a professional networking site.

He was part of a triumvirate that advised Jack Ma on his India investment strategy.The other two in the group were JiGangis and Kshitij Karundia, another person of Indian origin.

As part of his job, Gowrappan focused on international expansion for key consumer and enterprise products across commerce, entertainment and media, local services, payments and the commerce-enabling stack.

His geographical areas of focus were China, Southeast Asia, India and North America. He was also a director on the board of Paytm.

A postgraduate in computer science, Gowrappan has about 15 years of experience in mobile, e-commerce ecosystem, payments, fintech, advertising and monetisation, social media, content, gaming, and others.

He had started his career as an entrepreneur, co-founding two startups. He then went on to work with Yahoo, BankBazaar, Zynga, Quixey, and Alibaba.

Alibaba’s biggest Indian bet has been digital payments firm Paytm, where it had invested $680 million in 2015. The company stepped into Indian marketplace with the launch of Paytm Mall, the e-commerce marketplace of Paytm. Alibaba might be investing $600 million in Paytm Mall, whose business is inspired by its own Tmall.

Plans of investing heavily in India has started way back in 2016 and now it has emerged as one of the most prolific investors in the country’s startup ecosystem.

Others are Japan’s SoftBank Group and China’s Tencent Holdings.

According to expert opinions, Alibaba’s investment strategy in India is similar to that of China. The company focuses more on e-commerce, payments, and logistics.

In January, it had invested $35 million in Xpressbees, logistics firm of babycare e-tailer FirstCry

Reports claim that Alibaba is likely to invest up to $100 million in this company. In February, it invested  $300 million in online grocer BigBasket and $200 million in food-tech venture Zomato.

Another online grocery store, Grofers, also received a funding of Rs 400 crore from SoftBank Group along with Tiger Global Management.

Again, Beijing-based startup, Ofo recently raised an amount of $866 million by signing an agreement with Alibaba Group with the intention of warding off its biggest and most expensive competitor, Mobike, which is backed by Tencent, which is incidentally one of Alibaba’s biggest rivals.

In the battle of the behemoths, who consider India as their next biggest market in many ways and intend to invest in the flourishing startup ecosystem, it is for us to see who is going to overthrow whom.