Several claims are being made about North Korean dictator and supreme leader “Kim Jong Un.”

BREAKING: Kim Jong Un has reportedly died after a botched heart surgery, according to outlets in China and Japan. No official confirmation from North Korea.https://t.co/DRV5a6gQD2

Hong Kong channel news channels reported that Kim Jong-un is Dead, but at the same time, media reports from South Korea claimed that Kim is brain dead. Meanwhile, #NorthKorea is trending on several social media platforms, including Twitter and Facebook. 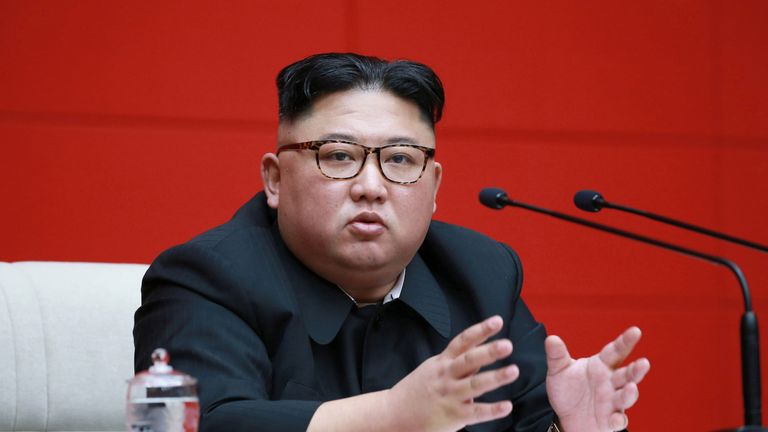 Speculation about North Korean dictator Kim Jong Un’s death is escalating quickly as the world awaits news about his health. The 36-year-old dictator Kim suffered from a cardiac arrest and had some health ailments for some time. He recently underwent surgery, which has since raised questions about his life. 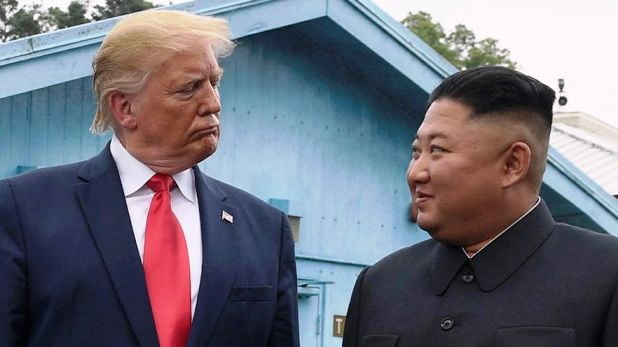 China has now sent a team to advise Kim Jong Un on his health which also includes medical health experts. Earlier, the government department with South Korean government officials and a Chinese official challenged reports that Kim was in grave danger after the surgery. South Korean officials say they have not found any signs of any unusual activity in North Korea. At the same time, US President Donald Trump also called Kim Jong’s claims of ill health false.

#WATCH: ⁦Pres. Trump on Kim Jong Un:⁩ “I wish him very, ya know, good luck…They came out with very serious medical reports; nobody’s confirmed that…When CNN comes out with a report, I don’t put much credence in it.” pic.twitter.com/sQsORCZ67N 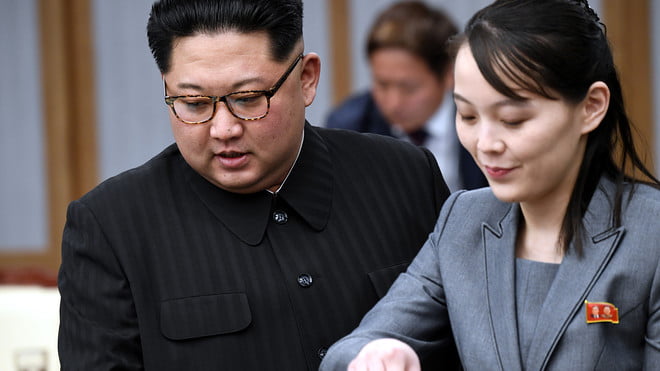 It is believed that dictator Kim Jong Un was last seen on April 11. Meanwhile, if 36-year-old Kim Jong-un dies, then his sister Kim Yo-jong will likely to become the next potential dictator of North Korea.