The world has seen many marches, strikes and all varieties of other ineffective endeavors intending to empower women. If one really wants to help women to be successful professionally they can involve intangible and everyday actions or attitudes which can be taken by men and women both.

Here are the top real ways to empower women professionally.

Consider women as people not women 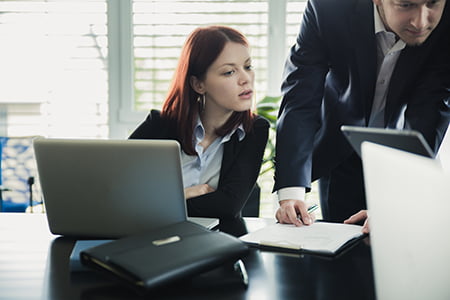 Everyone should start thinking of them as people and not just as women. Support women exactly the same way as you would support any other colleague or staff.

This is for both male and female to follow. Network with women and provide them with formal and informal mentoring. If a woman is qualified for a position let her know about it. Recommend her to the HR if you think a woman is capable. Consider a woman’s career same as you would a man’s. Women also should let their genetics create her narrative. Focus on actions and network better.

Consider a woman’s career same as you would a man’s. Women also should let their genetics create her narrative. Focus on actions and network better. 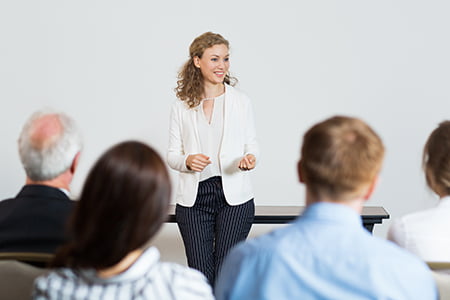 There are successful people who go ahead by advocating themselves. Don’t expect anyone else to advocate for you, you need to do self-promotion yourself. So speak up if you are not paid enough, learn to ask more.

You need to care for your achievements and focus on your goals and needs more than being liked. Both the sexes, have to be careful not to judge women who have various standards of self-advocacy, competitiveness or career goals and aggressiveness to fulfill her life.

The narrative of equal pay is a proven myth. It compares the salary from women and men in different professions. These are false narratives and there are however other major issues that hold women back in a workplace that needs to be addressed.

Learn how to shake hands 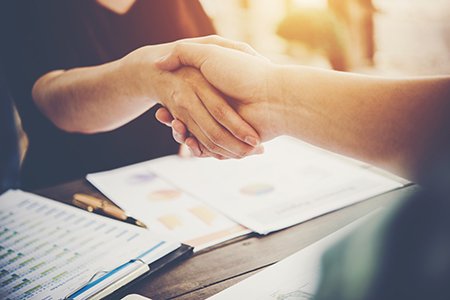 In business, you have to shake hands to greet people, to say goodbye after a meeting, to let someone go away politely or congratulate someone for a good work. But a fact prevails that many women don’t know how to properly shake hands and men too can shake hands right with women.

Most are guilty of a partial handshake. Grasp the whole hand whoever you shaking hands with. This is vital in forming impressions from both the sides while greeting. This is certifying that perceptions become reality. 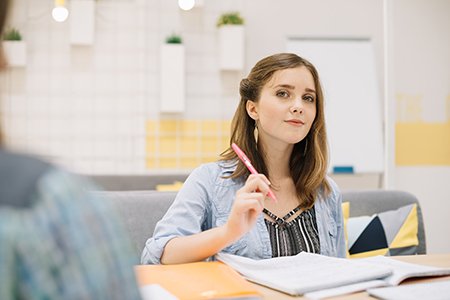 Everybody has a different definition of success. Some believe in family accomplishments being more significant than professional ones and think that it deserves more focus.

Then there are people who perceive team contributions and success more important than individual compensation and title. Then there are some who really just don’t want to climb the ladder to the CEO position.

Each individual has their own set of goals and objectives. Every man and woman have different ways how they will consider work and approach them. Nobody should judge the difference.