Indian startups are looking for talent abroad due to the dearth of homegrown professionals on the ground with knowledge of UI/UX (user interface/user experience), artificial intelligence, machine learning, as has been reported by Economic Times. 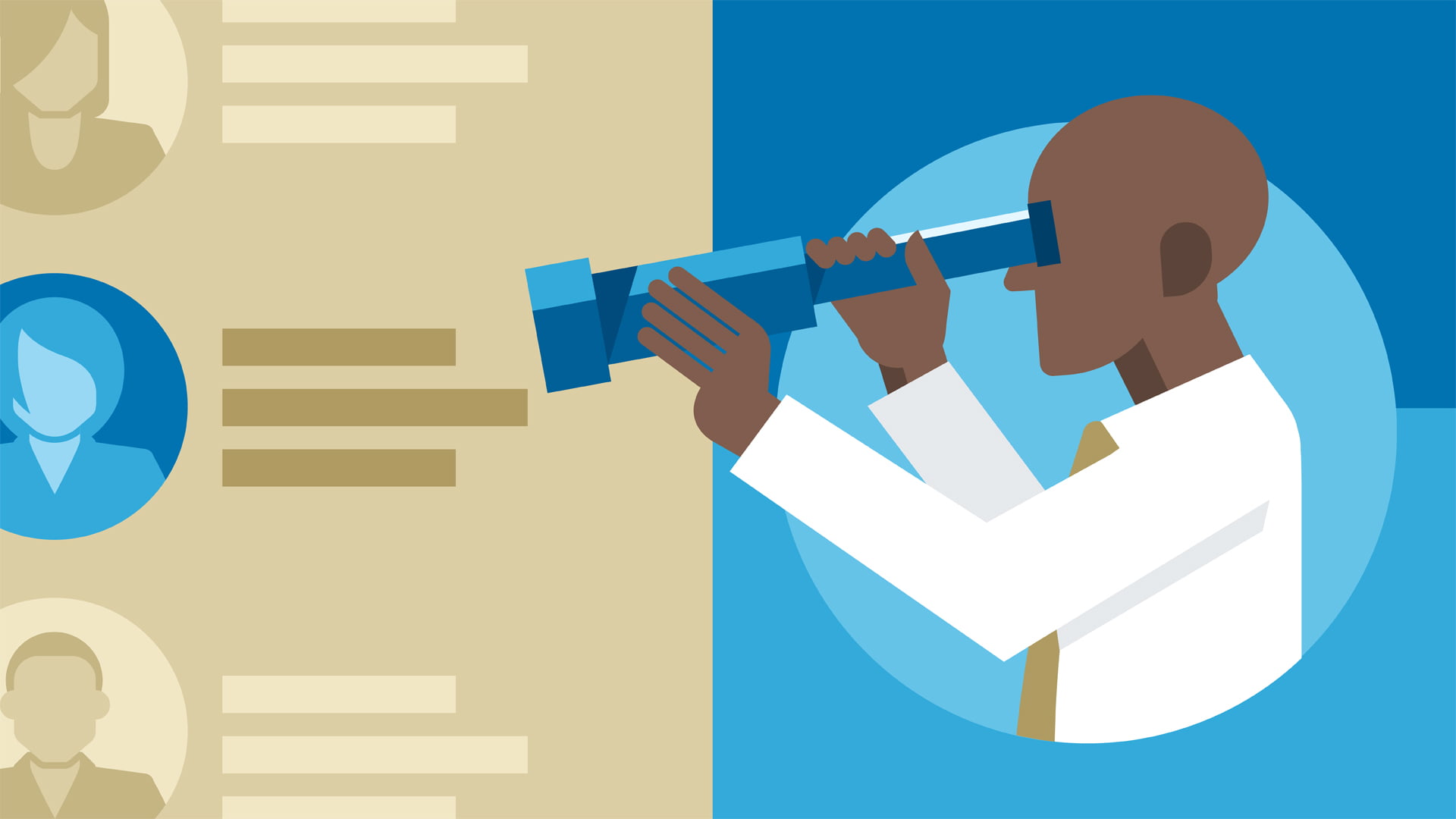 Industry experts opine that roles in data science and data engineering are not typically part of the curriculum of Indian colleges.

The ratio of the number of people to jobs in deep learning is 0.53, while for machine learning it’s 0.63 and for NLP it’s 0.71. Only 4 percent of AI (Artificial Intelligence) professionals in India have worked on cutting-edge technologies such as deep learning and neural networks, the key ingredients in building advanced AI-related solutions, said Rishabh Kaul, co-founder of recruitment startup Belong.

Another reason for Indian startups to hunt for talent from overseas is to increase their global presence. Hence, these companies are either hiring foreign professionals or those Indians who wish to come back to India.

For the past two years, there have been a lot of global uncertainties, especially in the US. Many have decided on working from India and not the US.

“The funds are normally coming from global companies and the startups are here, so it is best of both worlds as there’s a reverse brain drain,”

Banduni pointed out that he has been getting a lot of requests from European students, particularly the UK and Spain, for internships. He said 80-85 percent talent is coming back to India.

UpGrad, started by UTV co-founder Ronnie Screwvala, is among those looking to expand presence in global markets. It has a team of three Chinese Singaporeans focused on analysing the Southeast Asian market and deciding upon its market-entry strategy. The firm is also talking to some Chinese education professionals to join it to help them with experience gathered from Chinese markets.

As many as 22 members in Nykaa’s 80-people business and marketing team are those who have come back to India from the US and Europe.

According to these firms, the availability of such global talent is tougher and their salaries are higher. A similar talent in the US/western world coming to India would be 30-50 percent costlier than what’s available in India.

These companies also believe that a change in the talent pool can be brought through government initiatives just like China where they have a three-year plan to dominate in AI.

Finance minister Arun Jaitley in February had announced that the government will launch a national programme on AI and had doubled the budget allocation for Digital India — the government’s main initiative for promoting AI, machine learning and other innovations — to Rs 3,073 crore for this year.