Data scientists and front-end developers were the ones to receive the maximum increases in compensations in startups in 2017, according to a report. 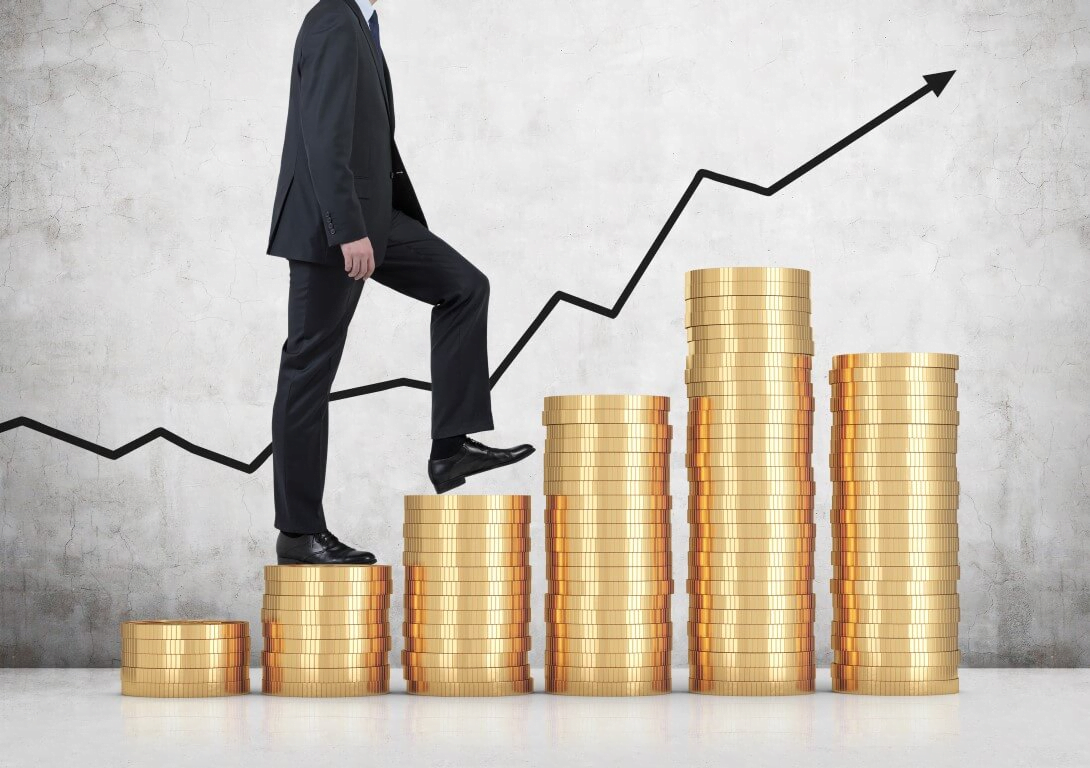 Both received an average salary increase of about 25% last year, compared to the year before, according to data shared by recruitment firm Belong.

Who are the ones to receive a hike?

Data scientists are responsible for using computing systems to collect, analyse and interpret large amounts of information to identify ways to help a business improve its operations. Their analysis helps the businesses to gain an edge over their competitors.

They require a knowledge of mathematics, computer science and the ability to spot trends.

The Belong study, which looked at the top 40 startups having three to five years of experience, said the annual salary of data scientists rose to Rs 25-29 lakh last year.

Front-end developers are the bridge between the user experience (UX)/user interface (UI) designer and the backend programmer, bringing to life the designer’s final design and ensuring it works with back-end systems through appropriate coding. They need to be creative as well as tech-savvy. They are the ones who are responsible for every experience the visitor to a site has.

Mobile developers and UX designers are also among those who received 15-20% increases in compensation last year. A UX designer is the highest paid role in technology startups. Their take-home salary range between Rs 28 lakh to Rs 32 lakh per annum.

Startups are trying to reduce the expenses by employing freelancers, who work for multiple companies.

Product managers responsible for the strategy, roadmap, and feature definition of a product – saw a 20% increase in compensation to about Rs 24 lakh in 2017. Python developers have seen a 20% compounded annual growth rate in compensation since 2014, and last year earned around Rs 20 lakh per annum.

Why do they get salary hikes?

“With the boom in AI (artificial intelligence), a lot of companies are building out huge data analysis teams,”

According to Kaul, a major reason for the salary hikes is the rise of cloud infrastructure by companies like Amazon Web Services and Microsoft Azure.Every company now wishes to make their front-ends attractive and user-friendly.

In 2013 and 2014, cloud infrastructure was in a nascent stage. Nowadays, a front-end developer has a lot more on her plate. She takes care of everything from managing the website to ensuring the company is protected against hacks.

Kaul said many of these highly compensated employees are self-trained. The average tenure of a data scientist in a company is just two years.

“Every time they move to a new job, they get a hike,”

Kaul said, explaining why compensations are rising so rapidly.

Amidst news of Amazon India laying off employees and ShopClues firing some more, the news of rising salaries is welcome indeed. One needs to wait and see how long this trend persists.