Singapore has overtaken Silicon Valley as the world’s number one center for entrepreneurial talent, claimed a report compiled by Startup Genome.It is a California-based organization whose mission is “increasing the success rate of startups.” 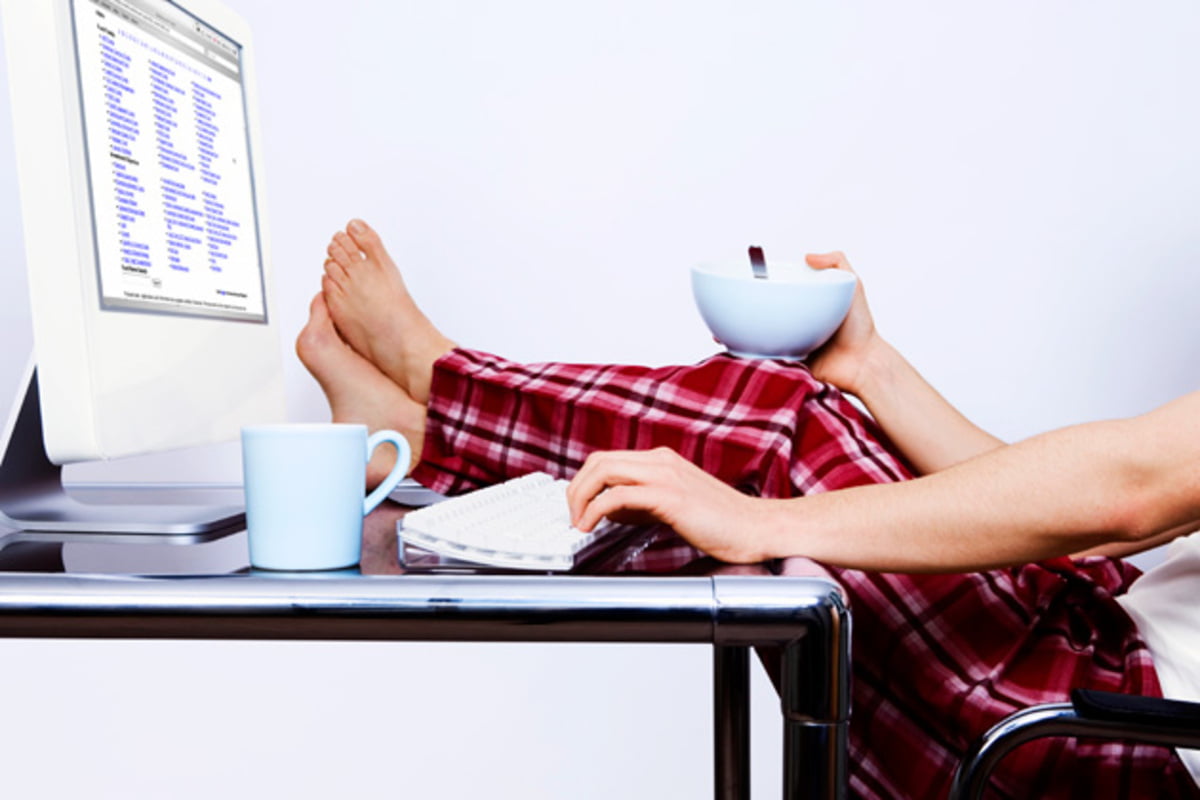 The report pointed to Singapore’s innovative policies and world-beating tech talent as critical factors in its strong startup ecosystem.

Singapore has been steadily making a name for itself in recent years, becoming a hotbed for entrepreneurs from around the globe and especially from Asia. Interestingly, there are many other cities such as Silicon Valley, London or Beijing that seem to be far better resourced than Singapore, in terms of startup funding, performance and market reach.

Then what is the reason that Singapore is has taken over other cities in this race?

A recent research carried out by experts at NUS Business School and Hong Kong Baptist University, have tried to examine if the workplace flexibility Singapore offers to entrepreneurs, especially the  “Home Office Scheme” (HOS), which was launched by the Singapore government can be a potential reason.

The scheme was launched in late 2001 to allow potential entrepreneurs to set up and operate certain kinds of business from their own homes.

Newer firms have come into the picture

The findings showed that the scheme resulted in a substantial positive impact on entrepreneurship, with new business creation growing by 23% among businesses permitted under the reform.

The increase in new firm creation has mostly been concentrated among small-scale business.

The scheme reduced the entry costs that entrepreneurs used to face, including renting office space and commuting expenditure. In other words, the scheme allows financially-constrained individuals that would not otherwise have been able to set up a business to take their first steps on the ladder.

The group that was most benefited by this scheme were the low-income individuals for whom the access to capital is most likely to be the foremost barrier to entrepreneurship.

Workplace flexibility enhances the benefits of starting their own business and allowing them to manage household chores while also attending to their business.

The research also proposes that the scheme might have helped reduce the visibility of possible business failure, and thus allows potential entrepreneurs to lessen the risk of experiencing the consequent shame and humiliation.

However, there also exists the question whether the HOS scheme raised the quality of entrepreneurship or just attracted more mediocre new businesses.

The firms formed under HOS  start out as relatively small and are likely to exit in the first two years, compared to those startups created at the same time and region but not under HOS scheme. They also exhibit higher levels of survival in the long term and choose industries with higher productivity and lower risk.

The scheme encourages entrepreneurs to become serial entrepreneurs, going on to open a larger business with a similar survival rate for their second firm. This indicates that HOS is successful in creating a healthy and enduring entrepreneurial ecosystem.

The scheme has resulted in a positive impact on the house prices, raising prices by up to 6.5%, at least in the near term.

In conclusion, it seems that policies allowing and encouraging workplace flexibility play an important role in facilitating entrepreneurship and nurturing an entrepreneurial ecosystem. Governments and policymakers seeking to promote entrepreneurship should understand that flexibility is the stepping stone towards this aim.

Also Read: As US Startups Wane, The Chinese Startups Are On A Rise: Says Report