All of us who venture into entrepreneurship want to be successful and making it big. But many aren’t able to do and then get demotivated because the only examples that are before them are the big business successes that people like Steve Jobs and Mark Zuckerberg achieved by their 20s. 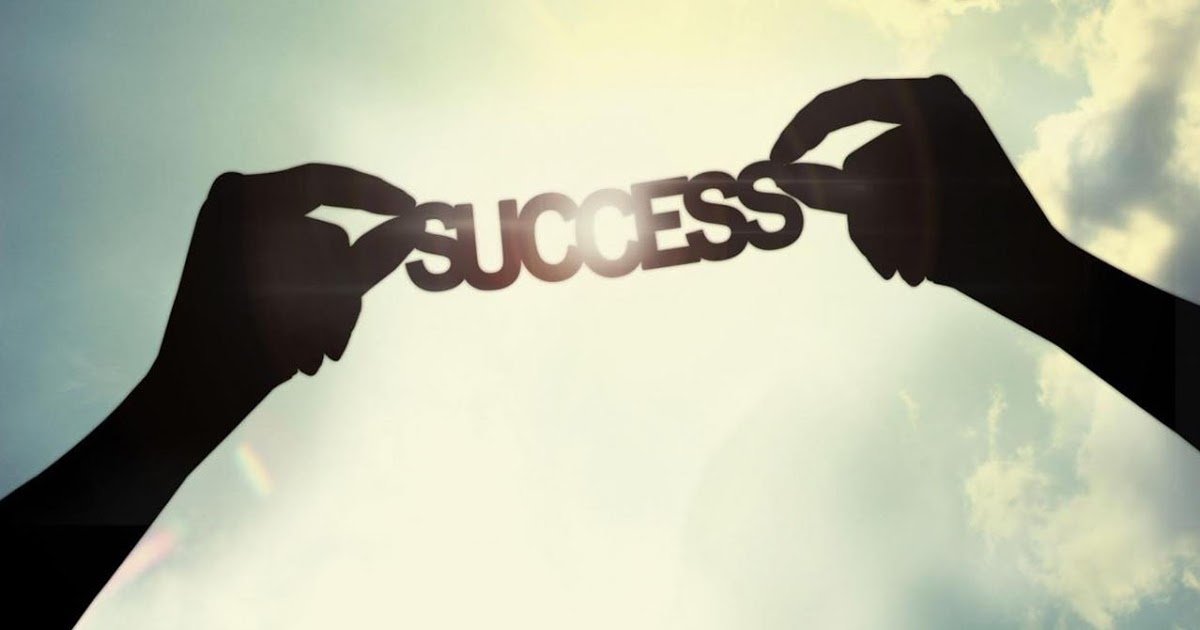 But this should never let anyone disheartened because according to a research carried out in MIT, the average age for a successful business founder is 42.

This finding was a result of a working paper by MIT Sloan professor Pierre Azoulay and Ph.D. student Daniel Kim.

The researchers used data from the Census Bureau’s Longitudinal Business Database and from the Internal Revenue Service and looked at the ages of founders of successful startups across three verticals: high-tech employment, VC-backed firms, and patenting firms. The average age of the successful founders were 43, 42, and 45, respectively.

Along with average entrepreneur age, they also learned those new ventures with the highest growth had an average founder age of 45. The youngest founder age in VC backed firms and that of the technology sector turned out to be 39.

The research also found out that entrepreneurs were 125 percent more successful if they were previously employed in a particular sector in which they are starting a business.

Talking about their research, Azoulay said,

“The thing I think is cool in our paper, is it manages to do those two things at once: to find founders and their age, for a set of young companies that most likely have the ambition to build something meaningful at a time at which they start,”

Why does age matter in entrepreneurship?

The researchers feel it could be the result of human, social, or financial capital, a combination of those, or something else.

With age comes experience, that is very helpful to succeed. However, the researchers do not wish to dampen the spirit of those budding entrepreneurs who dream of being the next Mark Zuckerberg.

They urge them to be confident about their capabilities and to believe that they would be part of improved entrepreneurship.

Their research does not wish to undermine the entrepreneurial capabilities of a young mind but works as a gentle reminder of the fact that Bill Gates and Jeff Bezos had more success as 50-year-olds than as a 20-year-olds.

“If you’re 22 or maybe just coming out of an MBA program, and there is this social perspective that you should be an entrepreneur right now, rethink that because you might have a great idea but you might not have the right skills or experience to really propel that idea,”

In the end, what comes out of this discussion is that we should treat our career paths as options and not as something that is absolute.

Also Read: Here’s Why Startup Founders Must Go Slow To Be Successful