Bollywood & Hollywood actor Irrfan Khan, took his last breath today morning. He was hospitalized last night due to a sudden deterioration in his health. Irrfan got admitted in the ICU of Kokilaben Hospital in Mumbai due to colon infection. 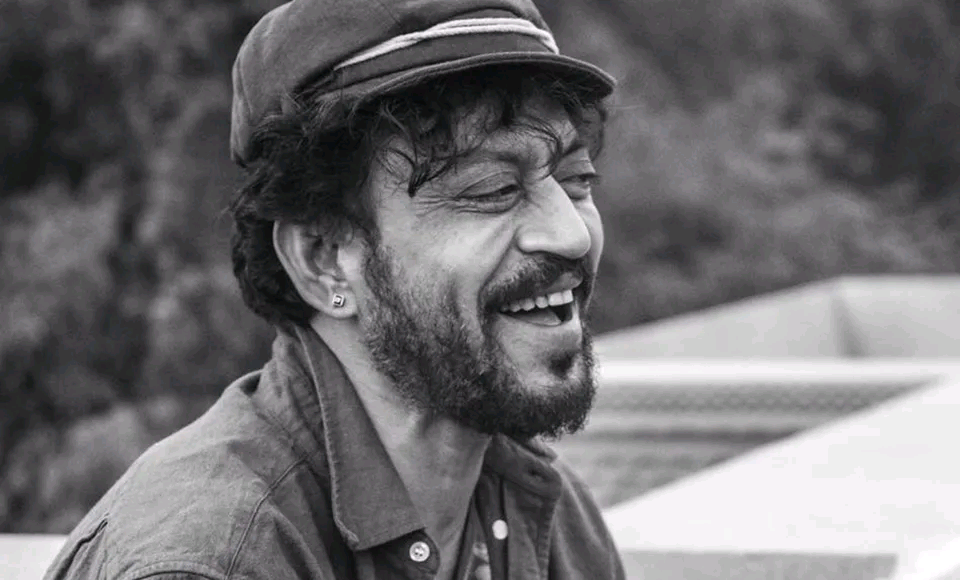 Irfan Khan’s mother Saida Begum also passed away three days ago. But unfortunately, the actor was unable to attend his mother’s funeral due to a lockdown imposed. 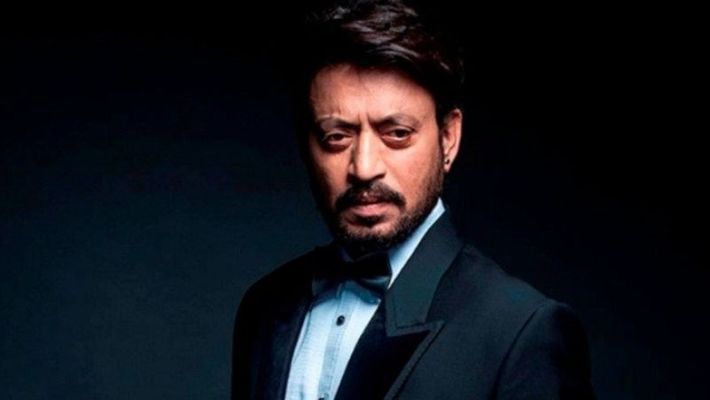 Two years ago, Irrfan got diagnosed with a neuroendocrine tumour in March 2018. Then he shared this news with his fans and tweeted, ‘Something suddenly happens in life that takes you further. The last few days of my life have been like this. I have a disease called “neuroendocrine tumour.” But, the love and strength of the people around me have given me hope. ‘

After finding out the disease, Irrfan Khan went to London for treatment and stayed there for about a year and then returned to India in April 2019.

The actor shot for the film “English Medium” while returning in 2019 after recovering from cancer. 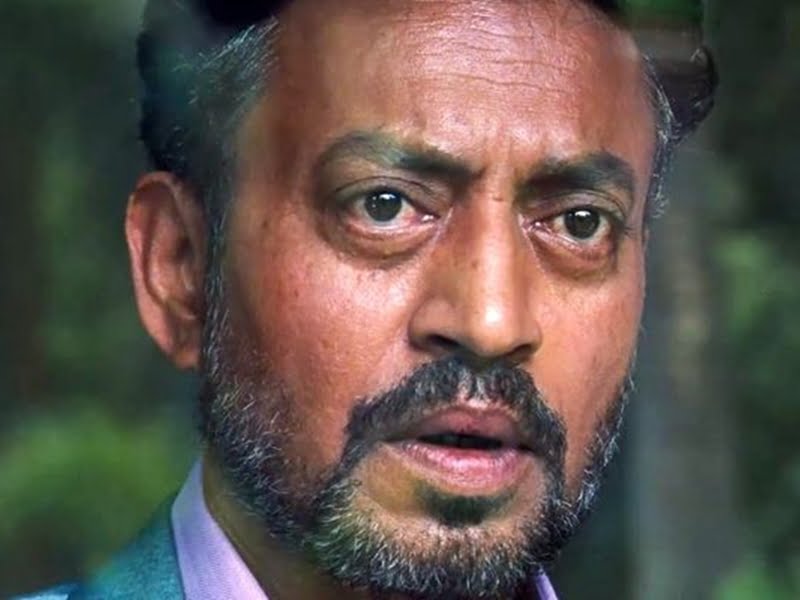 Several celebrities have given their reaction on social media on the passing of Irrfan Khan. Filmmaker Shujit Sarkar has tweeted that my dear friend Irfan Khan is no more. He wrote – You fought, fought a lot. I will always be proud of you. We will meet again. 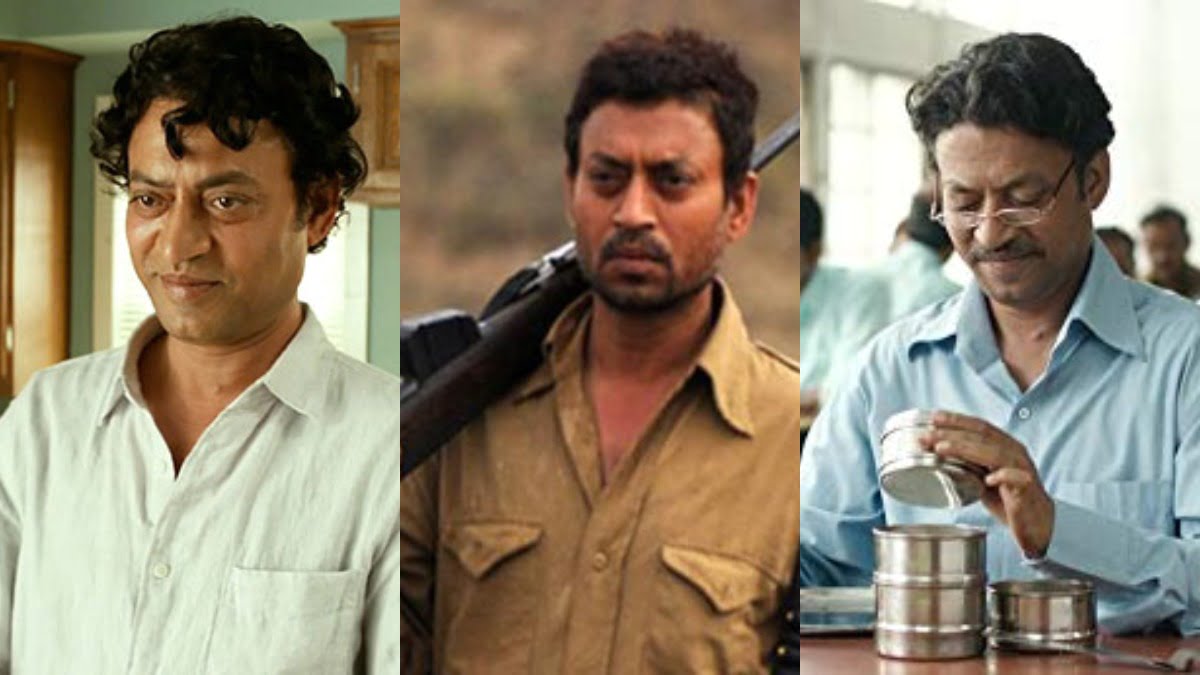 Irrfan has done notable work in Bollywood as well as Hollywood movies like ‘Life in a Metro’, ‘The Lunch Box’, ‘Piku’, ‘Talwar’. Jurrasic Park, Amazing spider man and ‘Hindi Medium’. He received the Filmfare Award for ‘Hasta’ (Negative Role), ‘Life in a Metro’ (Best Actor), ‘Paan Singh Tomar’ (Best Actor-Critic) and ‘Hindi Medium’ (Best Actor). He also got rewarded with the National Award for ‘Paan Singh Tomar’ and has also received the Padma Shri, the country’s fourth-highest honour in the field of art.