You are partially wrong if you believed that the B-town is all about entertainment and getting highly paid. There are significant Bollywood actors who don’t just depend on acting as their only source of income. They are wise enough to venture into lucrative investments to keep the moolah flowing. This will even help when to post their acting career and especially when there are fluctuations in income levels when it comes to their brand equity amongst the public.

Check out some of our favorite actors and actresses who are gathering moolah with their acting career and also smart enough with well-paying investments. 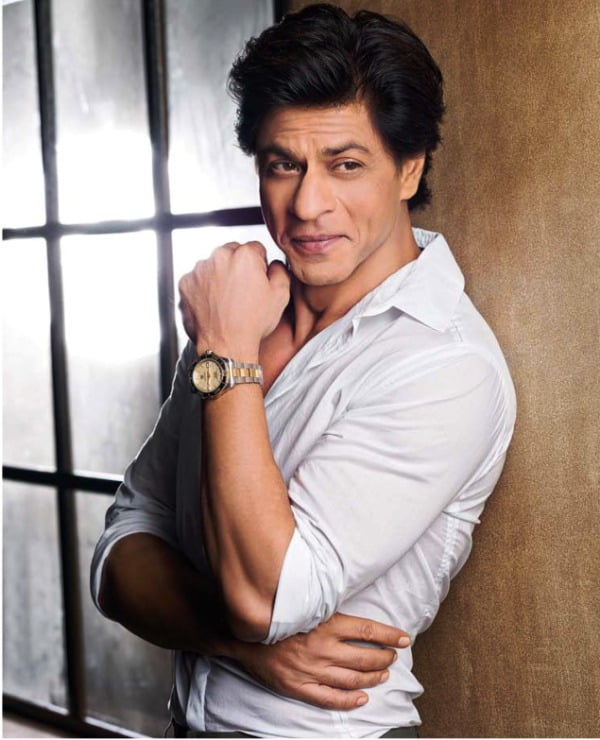 The Bollywood’s heartthrob is clever enough in business to take notes from. Shah Rukh with his wife, Gauri runs a production house called Red Chillies Entertainment. The company even has a 55% stake in the IPL cricket team Kolkata Knight Riders, Cape town Knight Riders of the T20 Global League and Trinbago Knight Riders of the Caribbean Premier League. He even has 26% stakes in KidZania which is a chain of family entertainment centers. 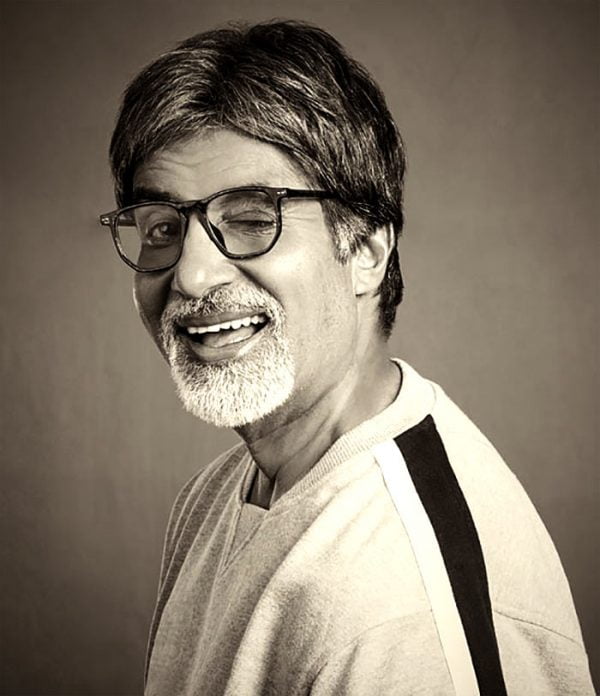 Big B has invested in many startups which are presently lucrative businesses. When in 2011 he was made the brand ambassador for JustDial, he was given 62,794 shares at INR 10 each. Back then it was worth 6.27 lacs now it is worth more than 10 cr. He has also invested along with his son Abhishek in Ziddu. It is a Singapore based global cloud storage service company run by Meenavalli. 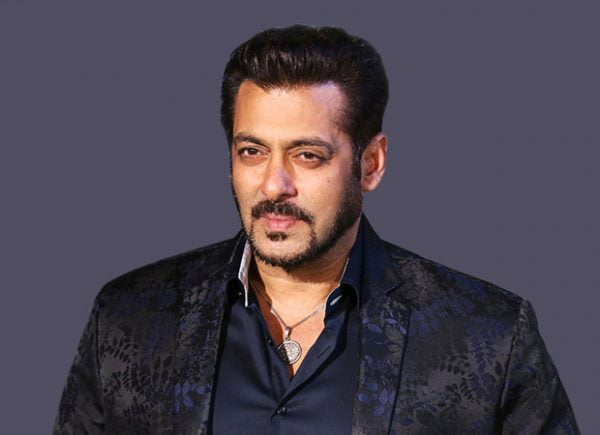 Salman became the brand ambassador of Yatra.com as a part of a multi-layered deal. He invested an undisclosed amount having little less than a 5% stake in the company. His NGO Being Human benefits from the association as Yatra.com has provisions that enable the customers to contribute a token amount to the NGO every time a transaction is made on the site. He even owns a production house called Salman Khan Films Production. 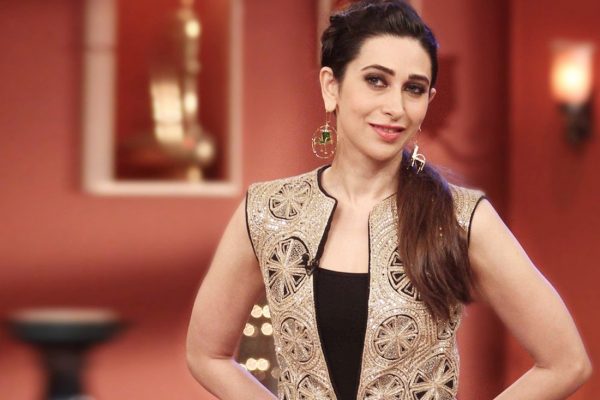 The actresses in Bollywood are not behind in investing in the right places. She has 26% stake in Babyoye.com which is an e-commerce startup that specializes in selling infant and mother care products. 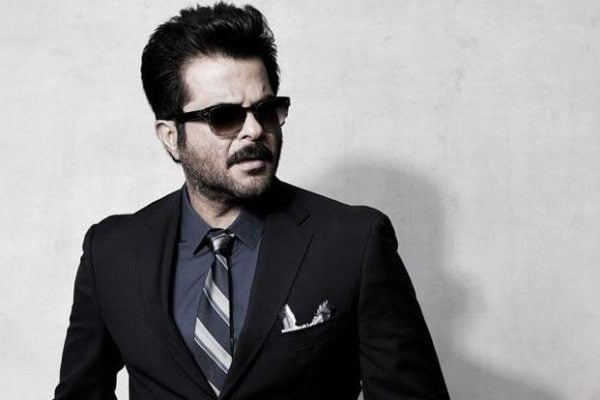 He has invested an undisclosed amount in Indi.com a global social network. He was so impressed with the concept that he also joined hands with the founders becoming their fourth partner. 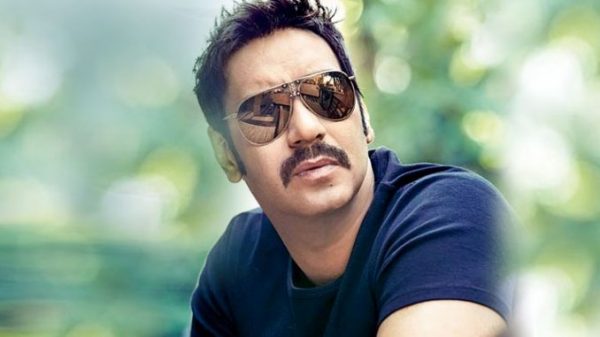 He is a part investor in the Charanaka solar project in Gujrat. Along with Roha Group, he invested in the 25 MW plant which is a project estimated to be 400 crores. Along with her businessmen husband Raj Kundra, she has bought a stake in IPL cricket team Rajasthan Royals. She is a partner with the IOSIS chain of spas located in Mumbai. Along with HDIL the couple even launched grouphomebuyers.com a successful portal for real estate e-commerce.