Ever since the seventies and eighties, talented Indian IIT grads migrated to the US and expanded technological boundaries to work on new ideas and innovation. They’ve not only earned themselves a name but are also a source of pride for their motherland.

With changing times, Indian techies rule Silicon Valley billboards unlike any of their counterparts.

It’s a golden age for Indian entrepreneurs in the technological world as they continue to escalate through the most powerful positions in the most renowned companies.

Surprisingly, Indians constitute 1% of the total American population, yet they’ve registered over 15% startups to their names, in the Silicon Valley itself. Indians hold pioneering positions in the offices of tech giants like that of Apple, Google and even Facebook.

Here’s a list of some of the best tech moguls who have acquired a position of great importance.

Satya Nadella became Microsoft’s CEO by replacing Steve Ballmer in 2014. Microsoft’s market value has risen by 130% since Nadella first held the prestigious office. He has been recently listed him among the 100 most influential people in the world by the Time Magazine. 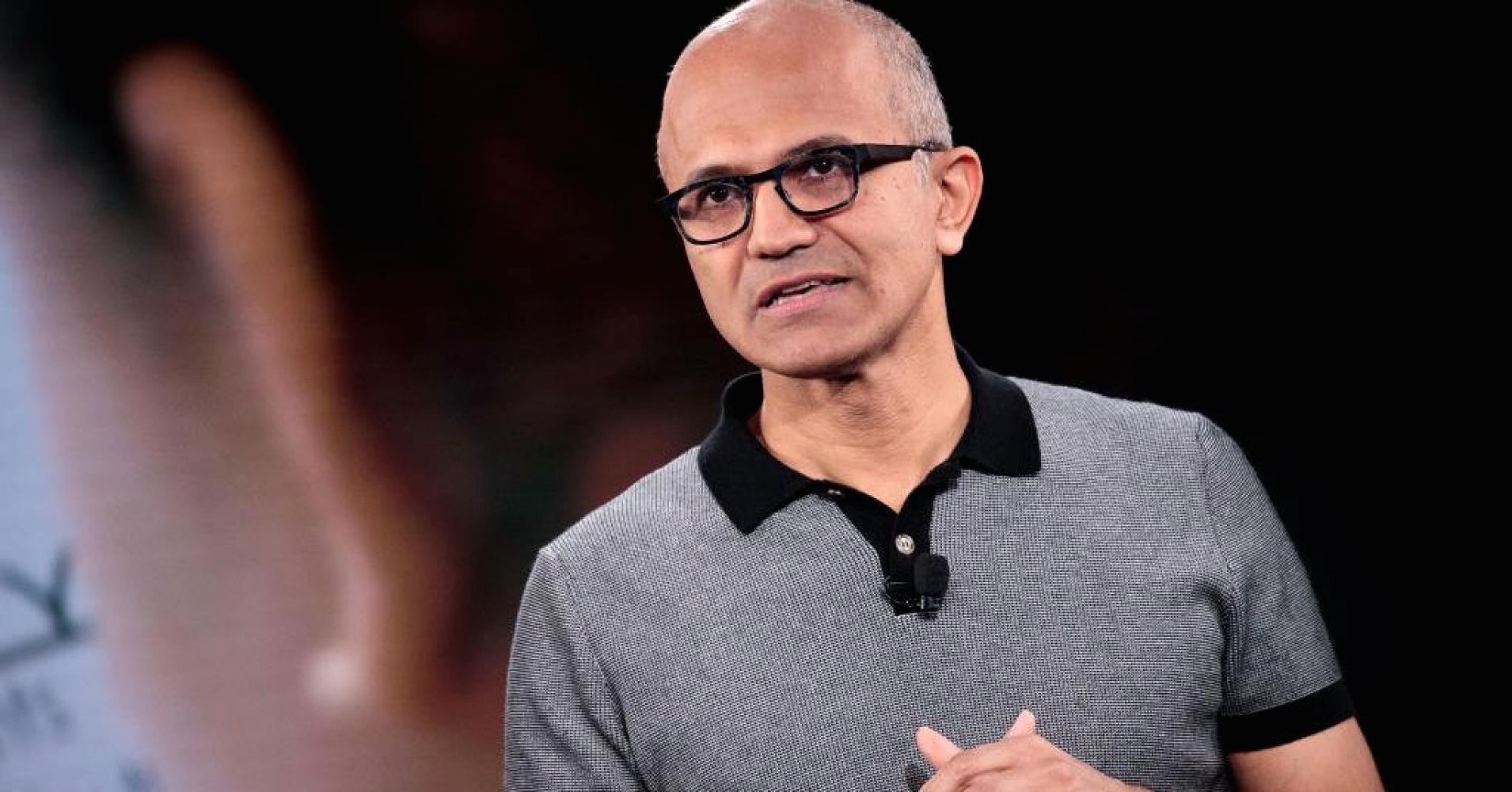 He is a great inspiration to all budding entrepreneurs out there.

Sundar Pichai is one of the very few who’ve worked their way through various ranks. The mogul holds the position of CEO at Google. Formulation of such products like Google Chrome and Android was just some brush strokes of his intense journey and his resume is impressive as well.

Caesar Sengupta acquired his MBA from the eminent Wharton School of the University of Pennsylvania in the year 2006. After achieving his Master’s, he joined Google. Today, he sits as a VP and Product Manager at Google. 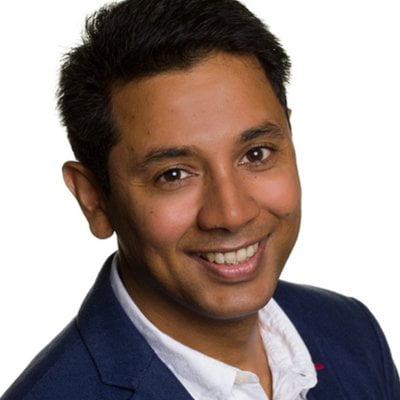 An IIT-Madras alumnus, Sridhar Ramaswamy, and also a Ph.D. holder in Computer Science from Brown University in Providence, Rhode Island, is an inspiration to every budding engineer. Currently serving as an SVP, Ads & Commerce at Google, Sridhar is a man in charge of the engineers and product manager. 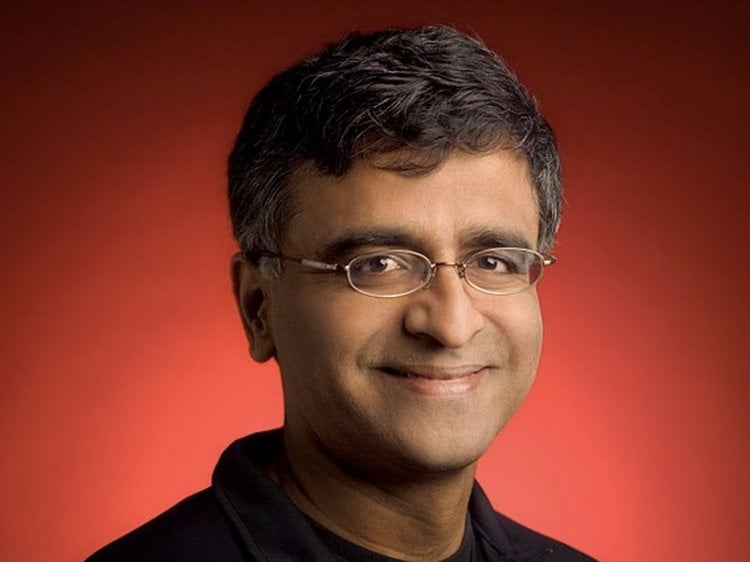 Chandrasekaran holds an executive position and focuses on developing partnerships and global strategies for Facebook Messenger. He currently enjoys a directorial position at Facebook. His previous work experience included working with companies like Snapdeal, Bharti Airtel, and Yahoo. 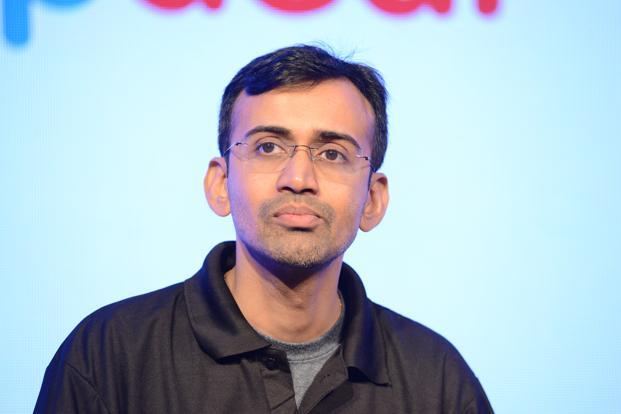 Not only this, Anand is also among one of the most active angel investors in India and has made over 30 angel investments in the last two years.

It’s been over 8 years since Jay Parikh first joined Facebook in November 2009. Those who work with him, define him as one of the most intellectual leaders to work with. As someone who gets things done, Jay is currently the Vice President of Engineering at Facebook. 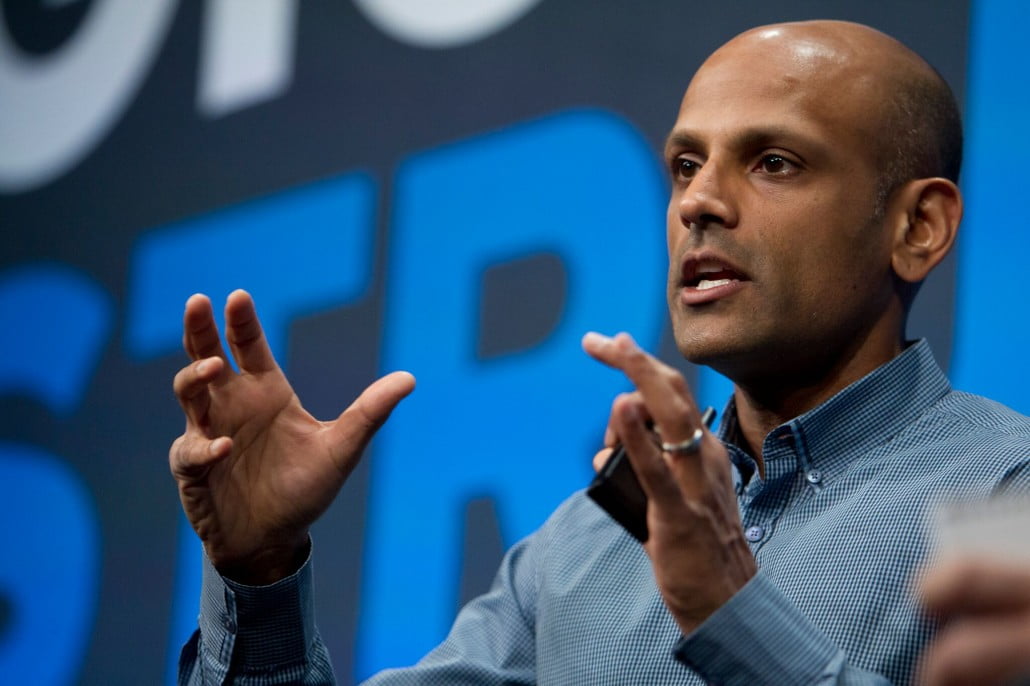 Shantanu Narayen is the CEO of Adobe and president of the board of Adobe Foundation. Starting his career with Apple, Narayen took a shift and moved on to become director of the desktop at Silicon Graphics. He also co-founded a company, Pictra Inc. that pioneered the concept of digital photo sharing over the Internet. 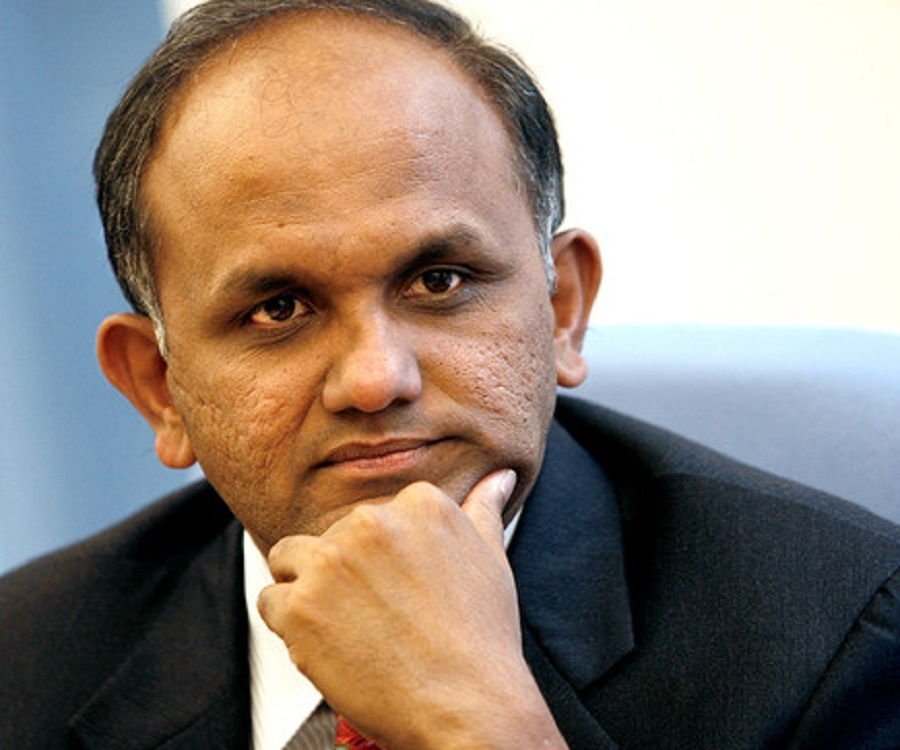 Narayen is hard-worker and is a risk taker, it is due to these nature of his that the company has seen so many innovations.

Padmasree Warrior holds a bachelor’s degree in Chemical Engineering from IIT-Delhi and Master’s in the same field from Cornell University. Formerly the senior VP of Motorola, and then the CTO of Cisco Systems, Padmasree Warrior is now Chief Development Officer (also serves as a member of the board of directors) at NIO, a Chinese company that aspires to introduce autonomous vehicles on US roads by 2020.

Aditya and Ruchi, often recognized as the power couple of Silicon Valley, are on the list of early engineers at Facebook. The couple left Facebook and founded Cove, a collaboration, coordination and communication product for organizations and communities. Later, the couple joined Dropbox which acquired Cove in 2012. 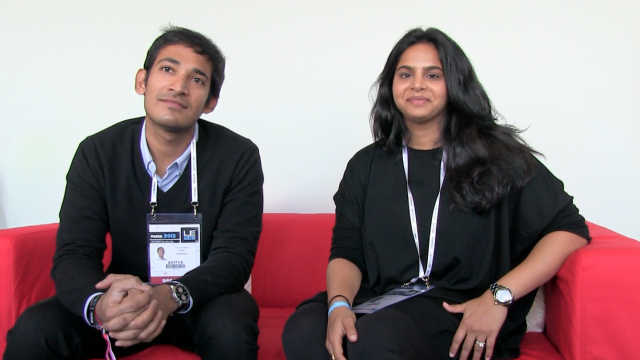 Many will be amazed to know that Ruchi was the first female engineer hired by Facebook. Not only this, she was also the team leader of News Feed Algorithm and wrote some main codes of the algo.

An IIT-Delhi alumnus, Neeraj Arora began his journey from Times Internet and moved up the ladder as he had a short stint at Google and moved to WhatsApp. People who know him closely will tell you he is the man behind the rise of WhatsApp. 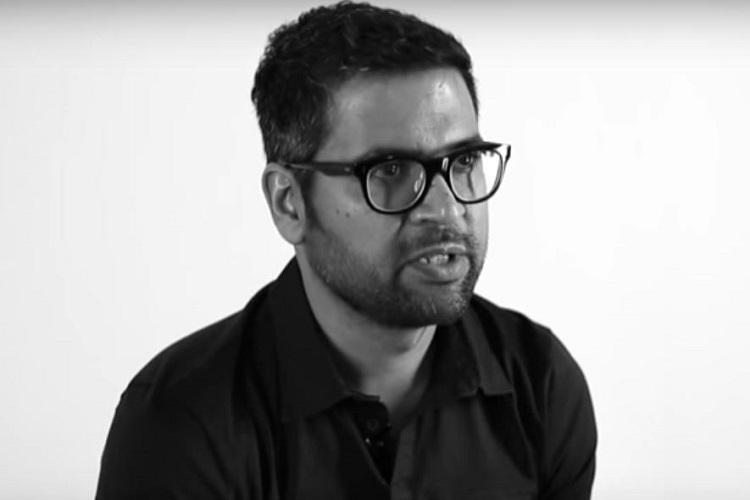 Dheeraj Pandey is the Founder, Chairman, and CEO of Nutanix, a software-defined cloud computing platform for next-generation data centers. He founded the company in the year 2009. 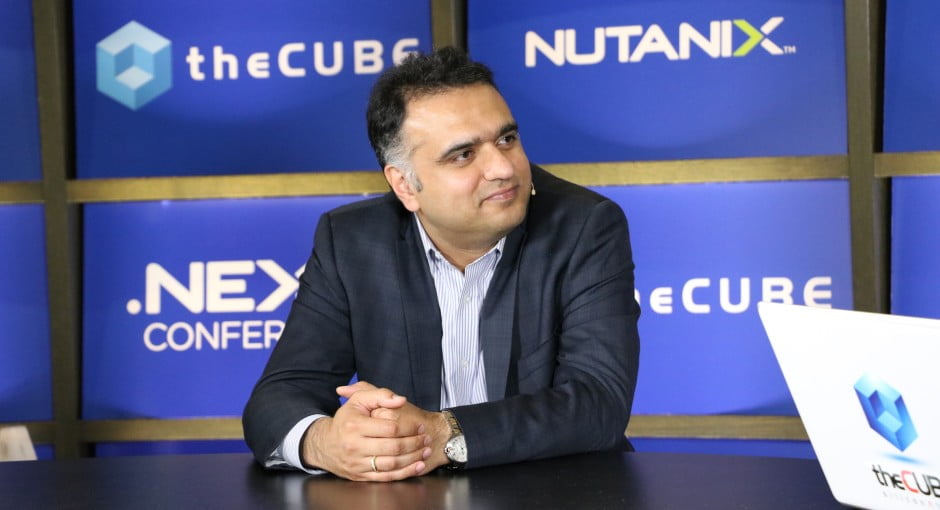 Before Nutanix was born, Dheeraj was VP of Engineering at Aster Data. There, he made sure to build the engineering team from the ground up, supervising the multiple internal product releases.

AppDynamics was founded in the year 2008 by Jyoti Bansal. In March 2017, the company was acquired by Cisco for $3.7 billion. AppDynamics is now led by David Wadhwani, who previously held prominent positions at Oracle and Adobe. 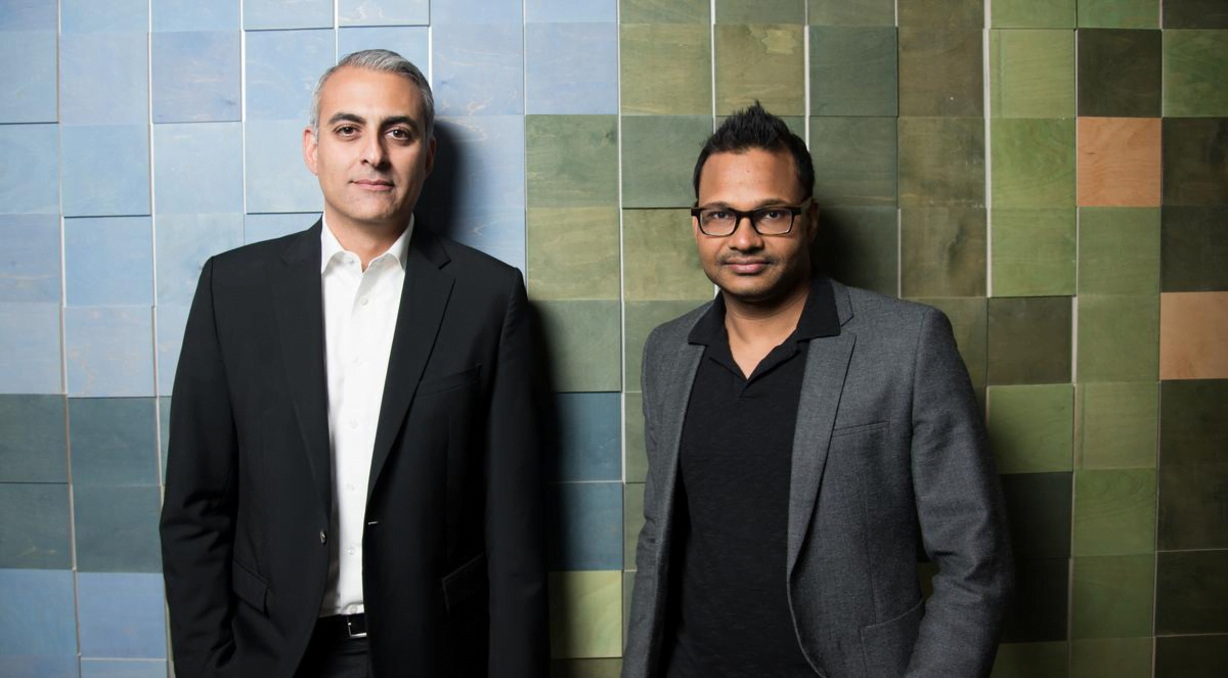 In the year 2017, Jyoti Bansal started working on his innovation called Harness.io which is the industry’s first Continuous Delivery-as-a-Service platform.

Listed among the 20 Most Influential Global Indian Women, Rashmi Sinha is a CEO of SlideShare. In 2008, she was also listed among the Most Powerful Women Entrepreneurs by Fortune Magazine. 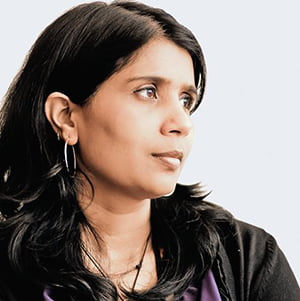 She has been quite a head-turner because of her immense pool of talents. 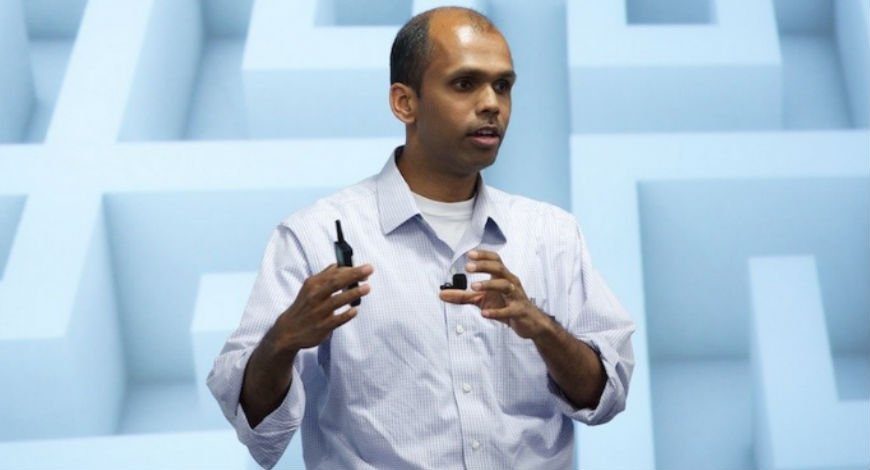 Gokul’s Medium profile that comes with a status, “Curious optimist. Quiz bowl coach. Dad and husband. Product eng lead @ square. Previously Facebook and Google,” tells it all about him.

What these Indian tech moguls have in common is hard work and perseverance that has taken them where they are today. They are a source of immense inspiration for those who are new in the business.