After turning into a Google’s CEO, Sundar Pichai continues to make his stand globally. His stories about school days and college days are viral all around the world and especially in India. There has been a story which is taking rounds on internet since a few days. It’s a speech concerning the ‘Cockroach Theory’ for self development. 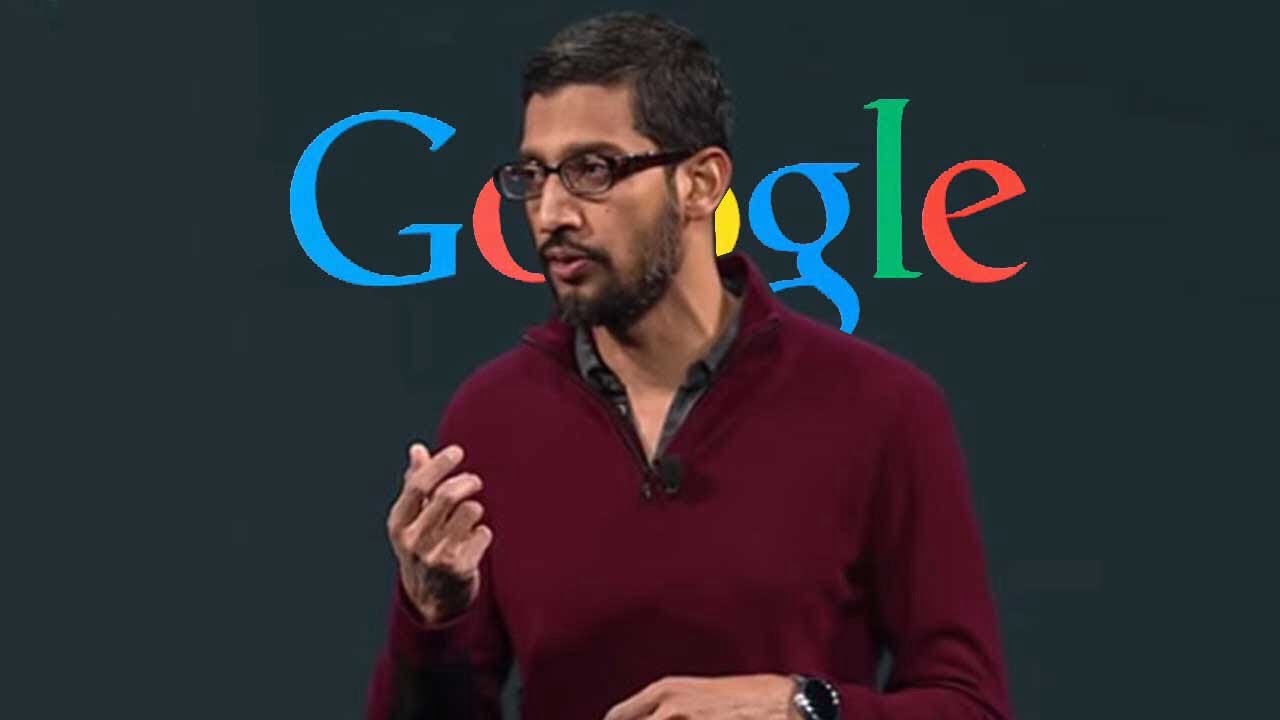 See how the theory goes:

“At a restaurant a cockroach suddenly flew from somewhere and came and sat on a lady. She got scared and started screaming and hopping with a panic stricken face, and both her hands trying hard to get rid of cockroaches.

She gave a contagious reaction as the people of her group also got panicky and when she finally managed to get it away, it jumped on another lady sitting beside. Now all the eyes shifted on another lady who got stuck with the cockroach.

As the waiter ran to their rescue, it jumped and fell on the waiter. The waiter was still and he was constantly observing the cockroach on his shirt. When he got courage he grabbed it and threw it out of the restaurant. 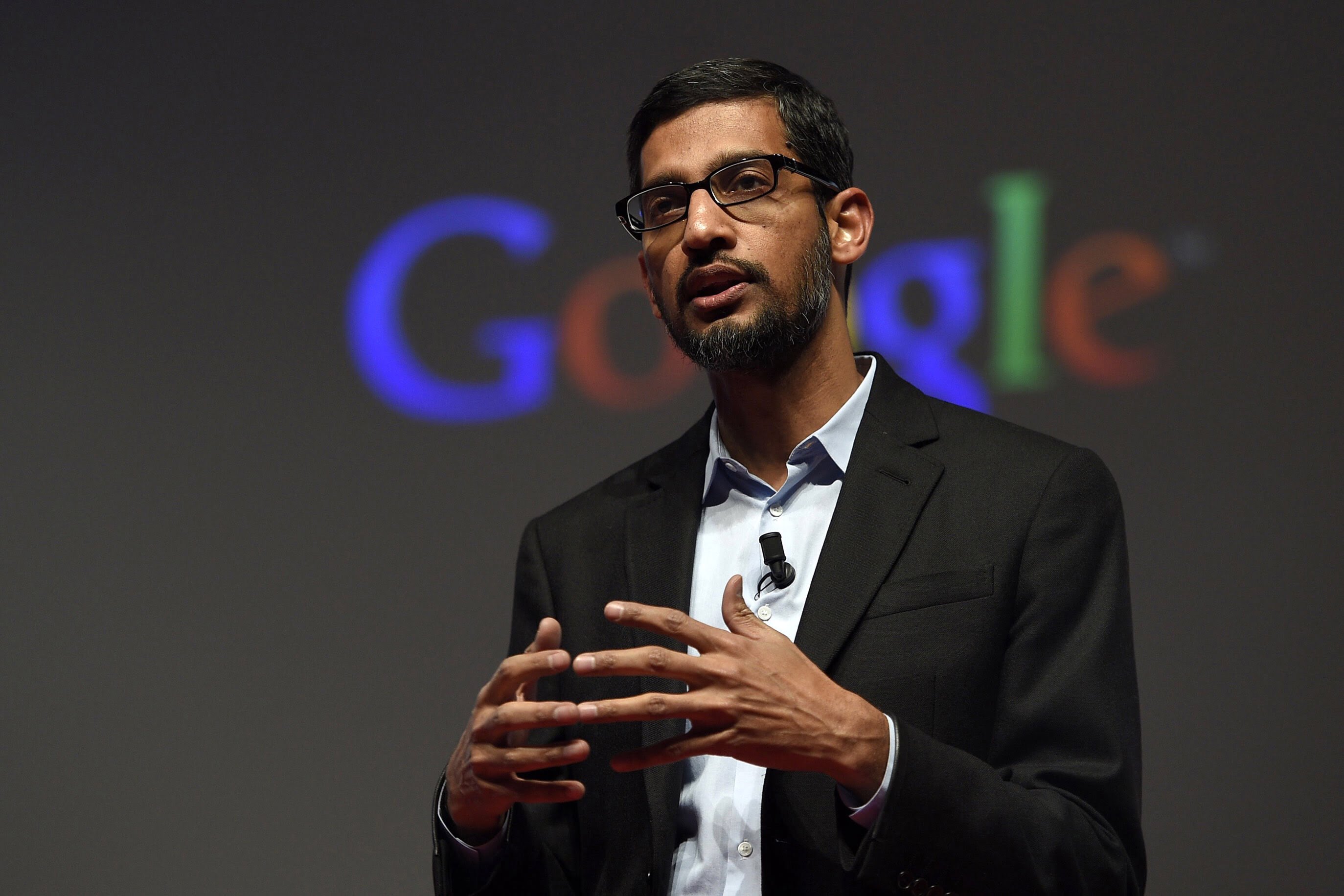 While watching the amusement and sipping coffee, the antenna of my brain picked up and started thinking whether the cockroach is accountable for their historic behavior? And if it is like that then, why the waiter was not disturbed? He managed to remove it without any perplexity.

It’s not just the cockroach, but is the inability of the Ladies to handle the disturbance caused by the cockroaches which disturbed the ladies.

I then comprehended that it’s not about the boss or the father or the wife shouting on me, but it’s my inability to handle the situation which occurred due to the noise which caused the disturbance. 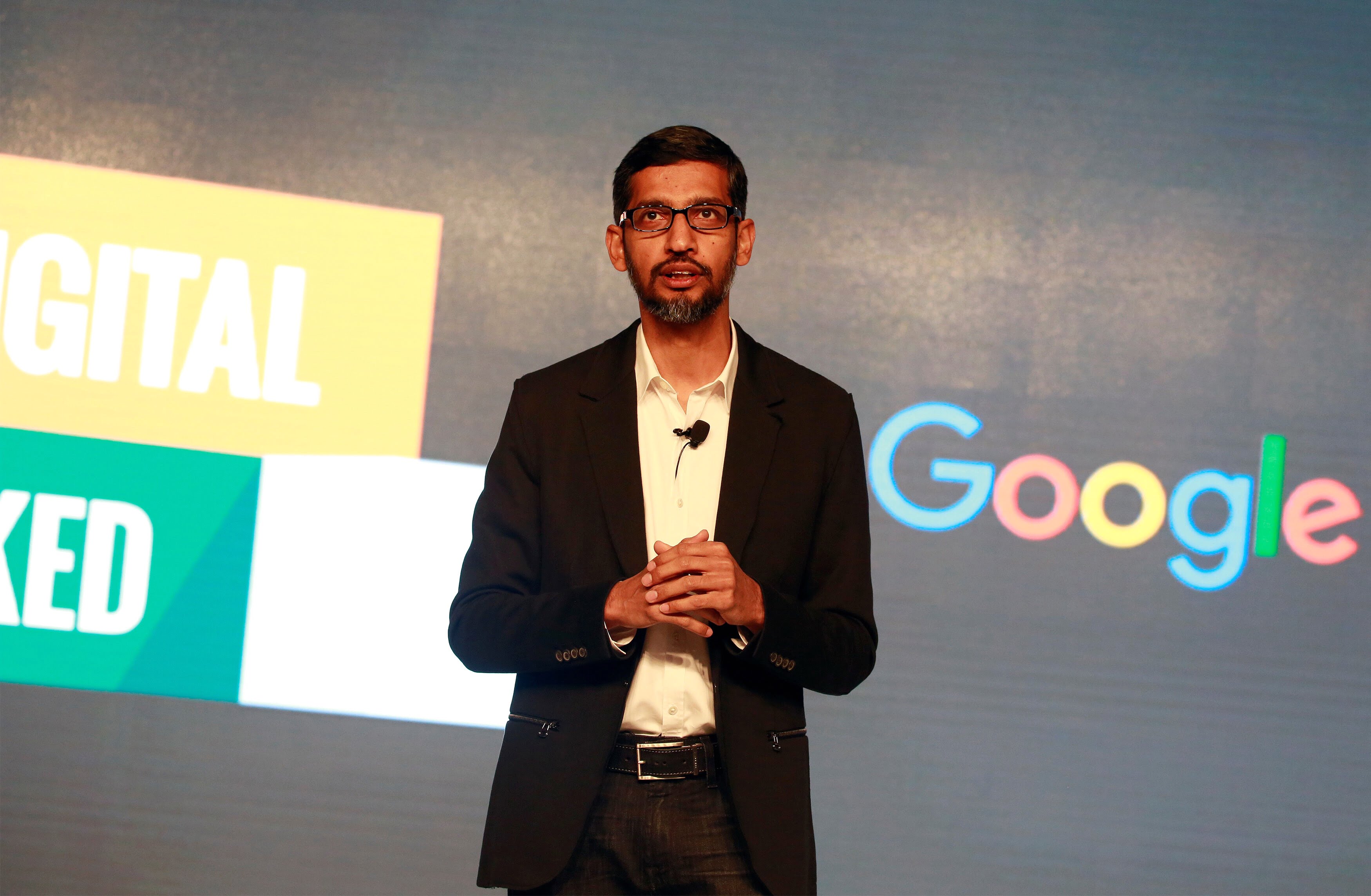 It is not the traffic on the road which is disturbing but it’s the inability to handle the noise pollution caused by the traffic jam. And other than that it’s my reaction to the problem which causes confusion in my life.

Conclusion of the story:

In the story, the waiter responded whereas the women reacted.

Reactions are innate while responses are always well thought of, just and right to avoid cracks in relationship, save a situation from going out of hands, avoid taking decisions in anger, hurry, stress and anxiety.