After the shocking revelation of WhatsApp sharing financial data with parent company Facebook, the instant messenger app has provided with further clarifications, according to media reports. 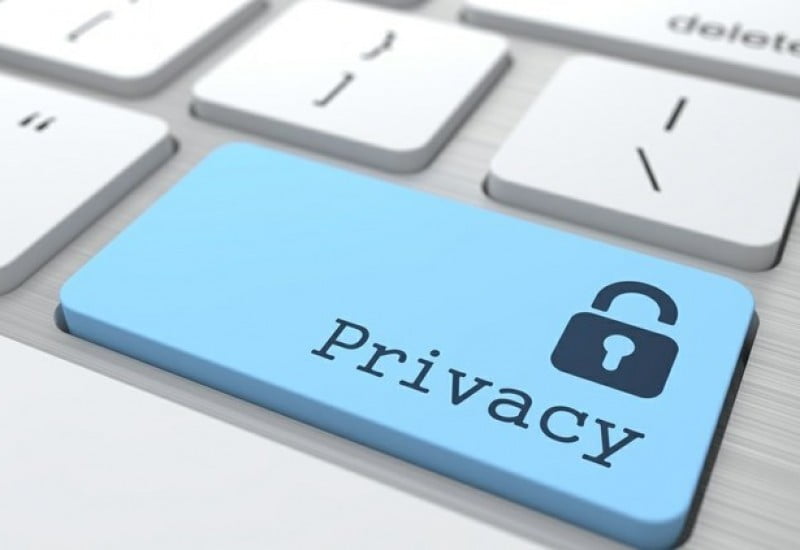 In its latest statement on payment controversy, the US-based cross-messaging platform has said it doesn’t share payment data for commercial purpose with Facebook.

“Facebook does not use WhatsApp payment information for commercial purposes, it simply helps pass the necessary payment information to the bank partner and NPCI. In some cases, we may share limited data to help provide customer support to you or keep payments safe and secure,”

The development comes after the Facebook’s recent data breach controversy followed by an update about the legal information from WhatsApp, which says it shares customers’ financial data with third parties including Facebook.

Further, WhatsApp’s FAQ section also reveals that while making a payment, it creates the necessary connection between the sender and recipient of the payment, using Facebook infrastructure.

“We pass the transaction information to the bank partner, which is called a PSP (payment service provider), and to the NPCI (National Payment Corporation of India), so they can facilitate the movement of funds between the sender’s and receiver’s bank accounts,”

Other problems with WhatsApp

The WhatsApp UPI service has been receiving a lot of criticism from its to-be rival Paytm about its privacy and data security laws.

The freeware platform has been under scanner since its beta launch of UPI as it was not following the rules imposed for other existing players in this space. However, National Payments Corporation of India (NPCI) had clarified that WhatsApp UPI is in beta phase and it has to follow the strict rules in compliance with customers’ security and country’s rules on data and privacy.

Also, WhatsApp has been delaying its launch of UPI platform for all users, which might indicate the company’s lack of due diligence in terms of privacy and security.

WhatsApp introduced its payments service in February 2018 for selected users in India under the beta programme.

The chat platform with a massive worldwide user base of 1.5 billion and over 250 million in India, is looking for a person to head its payment operations in the country.

It is important to note that the Reserve Bank of India (RBI) has asked all payment players to ensure data related to payment system be stored inside the country within six months.