Off late, Paytm has brought about a refinement in the app’s user experience by adding multiple payment methods, including bank-to-bank transactions under its ‘Money Transfers’ option, as has been reported by Economic Times. 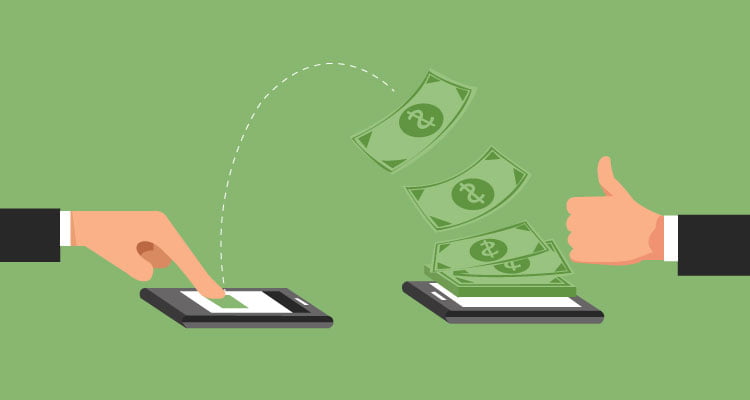 Through this overhaul of the app, the company seeks to overpower WhatsApp and Google’s payment businesses in the country.

Paytm has a budget of Rs 250 crore to promote money transfers. The company expects transactions under this to account for one-third of total transactions by the end of the year.

The new look of the app went live for Apple iOS users on Sunday, 1 April. It is due to go live for the Android users on 2 April, Monday.

RBI’s new know-your-customer (KYC) guidelines have affected the digital wallet businesses. But Paytm is seeking to promote bank-to-bank payments by making it seamless.

What is the new change?

Paytm will now become a ‘super app’ for payments by offering multiple modes of payment under one option. This new move will enable large transactions such as rental payments through bank-to-bank transfers.

Paytm had previously focused mainly on peer-to-peer transactions on the digital wallet and peer-to-merchant transactions through QR codes, it is now also looking to capture large ticket-size use cases such as payments for house rent, to suppliers, and even for salaries of the unorganized workforce. The instant money transfer would not be charged.

“Money transfer can often be a tedious process and we want to make it easy for people without having to log into their banking apps to send money,”

Last month, Economic Times reported that Paytm has shown interest in the flourishing market of alternative lending. It is aiming to seek a license from the RBI to operate a P2P lending platform.

Documents filed with the Ministry of Consumer Affairs (MCA) state that Paytm’s board passed a resolution on February 7 “to carry on the business of NBFC-P2P lending platform as an intermediary to provide the services of loan facilitation via web or app medium or otherwise.”

Sources claim Paytm is aiming to make use of its 7 Mn offline merchant base to gain a stronghold in the country’s peer-to-peer lending landscape.

A source choosing to remain anonymous stated that Paytm has now started with short-term loans, they intend to extend it to large ticket sizes and also loans catering to the larger horizon.

The company currently registers over 1 Bn transactions per quarter with its entire suite of payments, commerce, and financial services products.