When demonetisation took place, all the ATMs across the nation were cash-strapped. People used to stand in long queues in front of the ATMs for cash withdrawals. 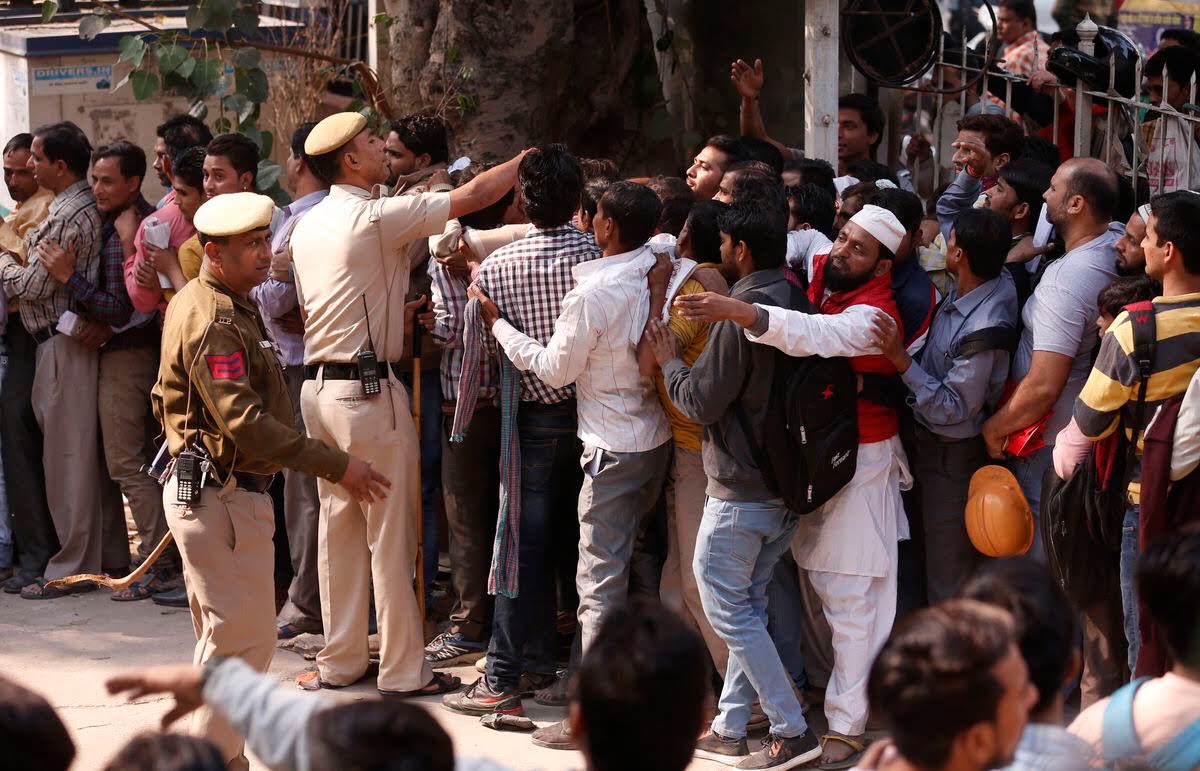 DO you know Andhra Pradesh and Telangana have started facing the crisis again? Though this time, it’s for a different reason.

People are going for Bank runs in these States. They were withdrawing cash from banks with the continuous fear of the banks which may collapse because of the number of scams that are coming out and also because of the “bail-in” clause in the controversial Financial Resolution and Deposit Insurance (FRDI) Bill, 2017, reported

In Telangana, rural AP, Vijayawada, Visakhapatnam and Hyderabad, several ATMs downed shutters and ‘no cash’ and ‘out of service’ signs were plastered across. This has thrown life out of gear for many between the two States. The issue is graver for the rural people as the cash is being filled in some of the ATMs and that to only once in a month. 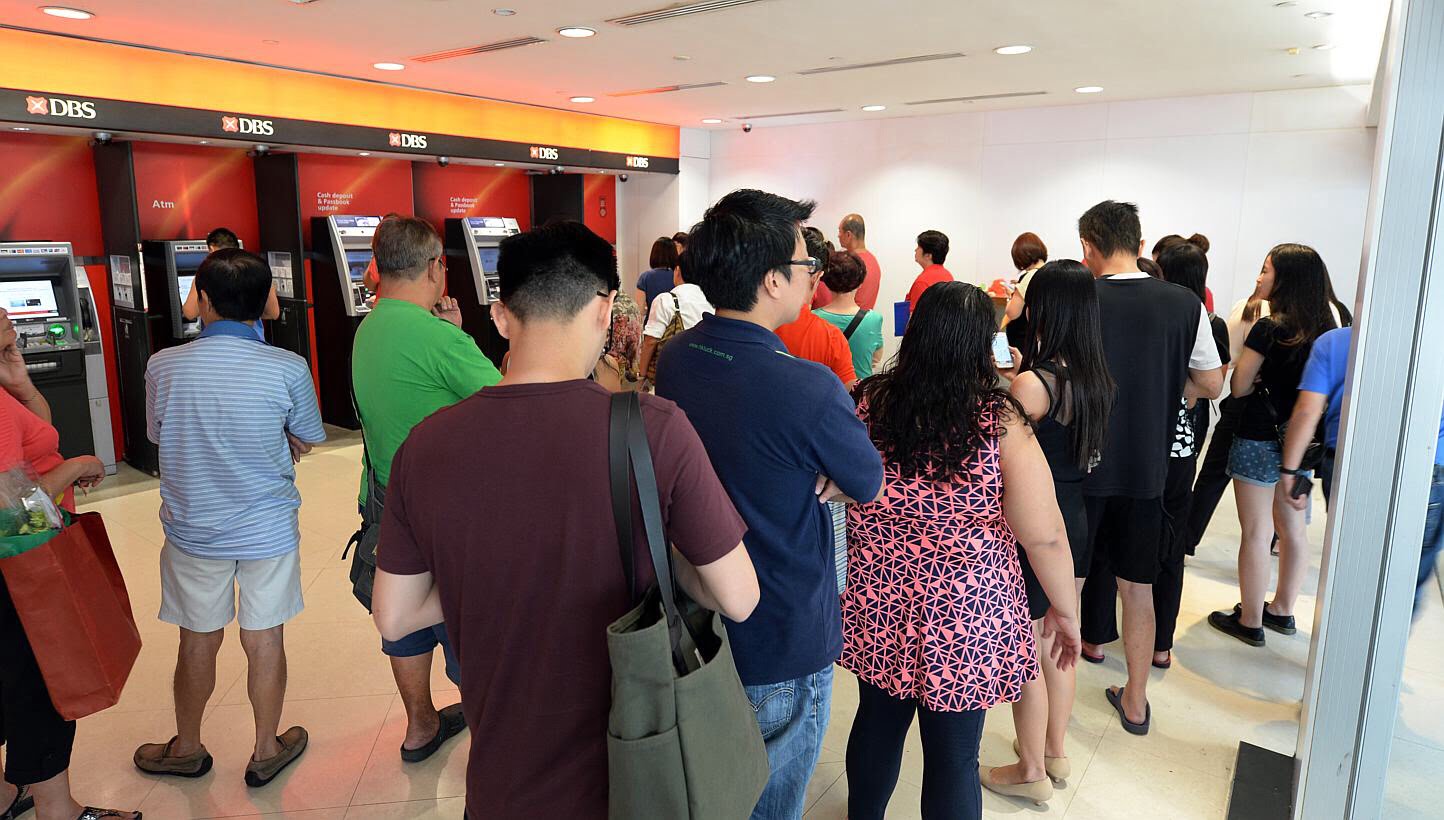 In fact, on Rama Navami as well, people were forced to spend most of their time running from one ATM to another in their quest for some cash to meet their festive needs instead of spending some time in prayer and celebrating the festival.

This is not enough even the banks are facing massive queues where people are closing their fixed deposit and savings account. This has led to banks imposing unauthorised rationing on cash disbursals, ranging from Rs 20,000 to Rs 40,000 per day per person in their home branches.