There is a lot of ruckus about the privacy and security of “Arogya Setu” app launched by the Indian government. This app helps track the coronavirus infection rate in India and also provides vital info to the users. Recently, a hacker in France hacked the Arogya Setu app, claiming that the health of three people in the Prime Minister’s Office was severe. 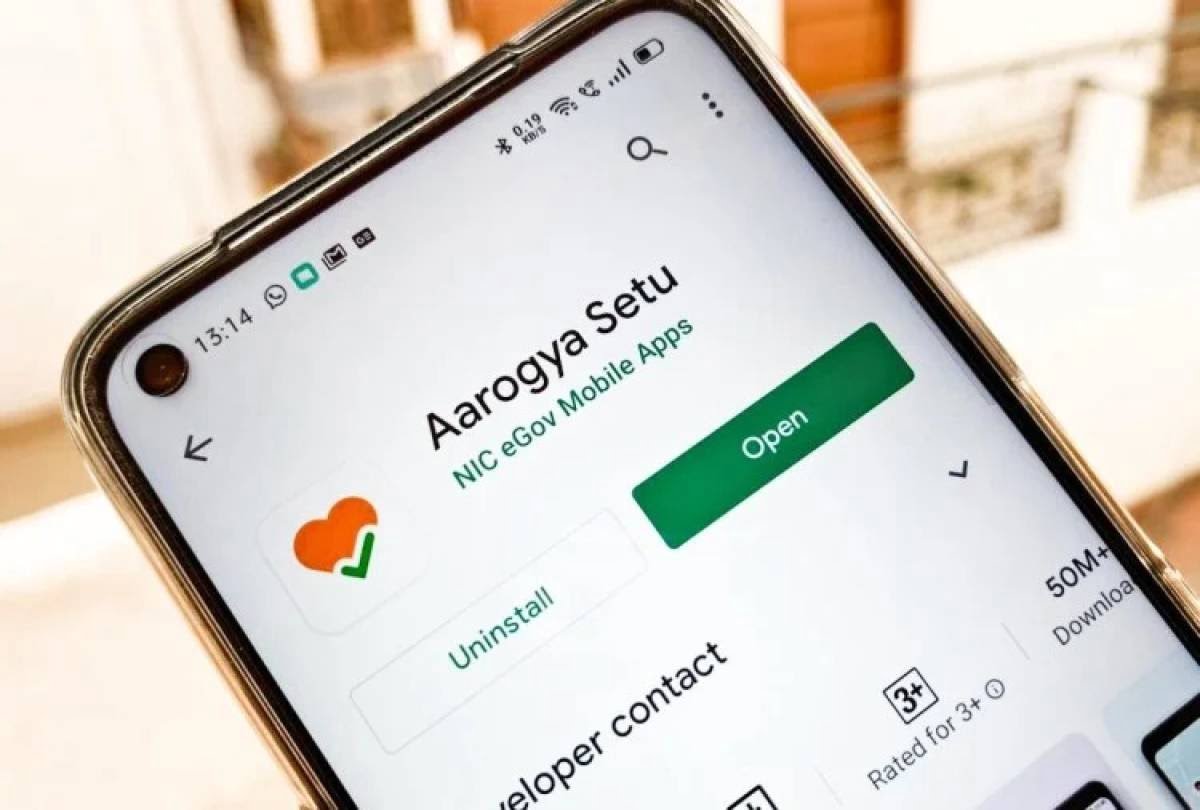 Just like that, several claims have been made by top-notch elite hackers around the world who raised the questions over the privacy of users.

Now a hacker from Bangalore named Jay has claimed to hack the Arogya Setu app. Moreover, this event came just 4 hours after the government said it couldn’t get hacked. 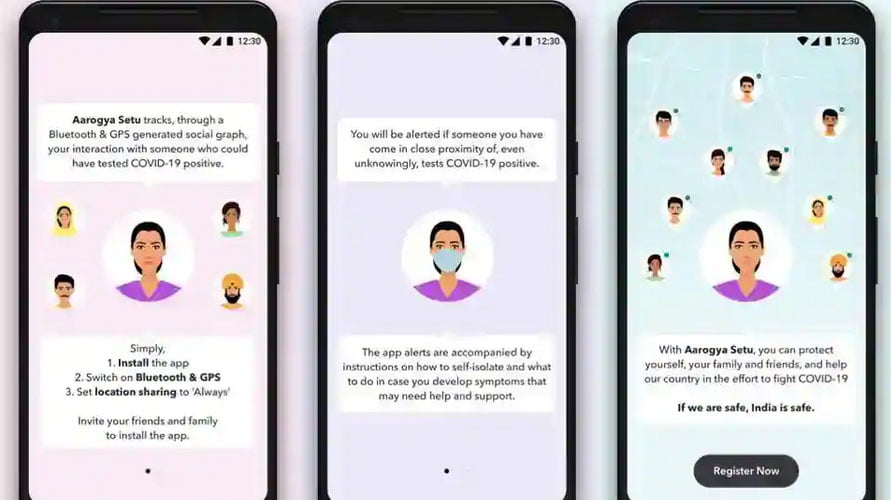 Jay (pseudonym to speak freely and anonymously) a hacker from Bangalore stated “I didn’t like the fact that installing this app is slowly becoming mandatory in India. So I kept thinking of what I could personally do to avoid putting it on my phone.”

It took Jay just a few hours to hack the application by bypassing the weak security issues.

He easily managed to bypass the prompt message that asks for personal information like name, age, gender, travel history, and COVID-19 symptoms. Jay even bypassed without giving his location and turning on Bluetooth without which the app can’t function much. 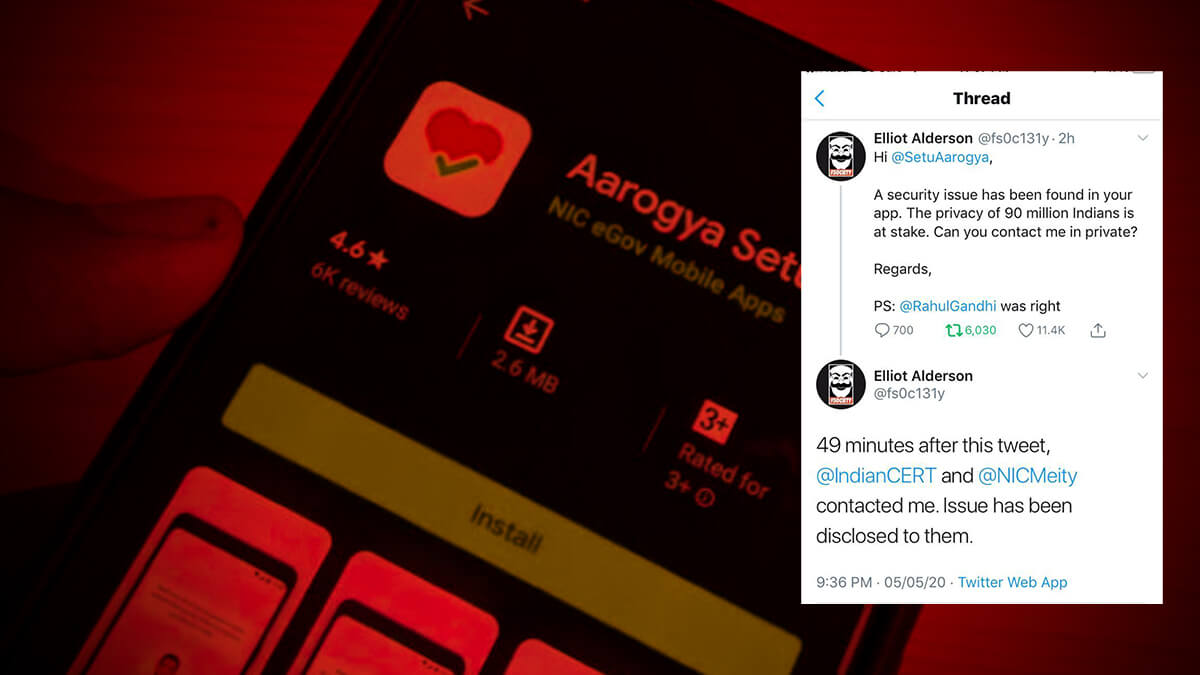 He even managed to install the application without providing any personal details and even got marked “safe” without giving any permission to run on his phone.

A security issue has been found in your app. The privacy of 90 million Indians is at stake. Can you contact me in private?

Just a few days ago, a French hacker named Elliot Alderson came up with his version of the theory. Moreover, he claimed that there is a security issue in the app and privacy of 9 crore people isn’t safe. However, his claims were rejected by the Indian government and termed the app safe for use.