On 9th of May, Hyderabad police rescued a 15 year old girl, who was being married forcibly to a 38 year old man in a temple.

The little girl and her family members used to stay as tenants at the house of the accused. Her parents agreed to marry off their daughter with the old man when they reportedly failed to pay the rent for several months. 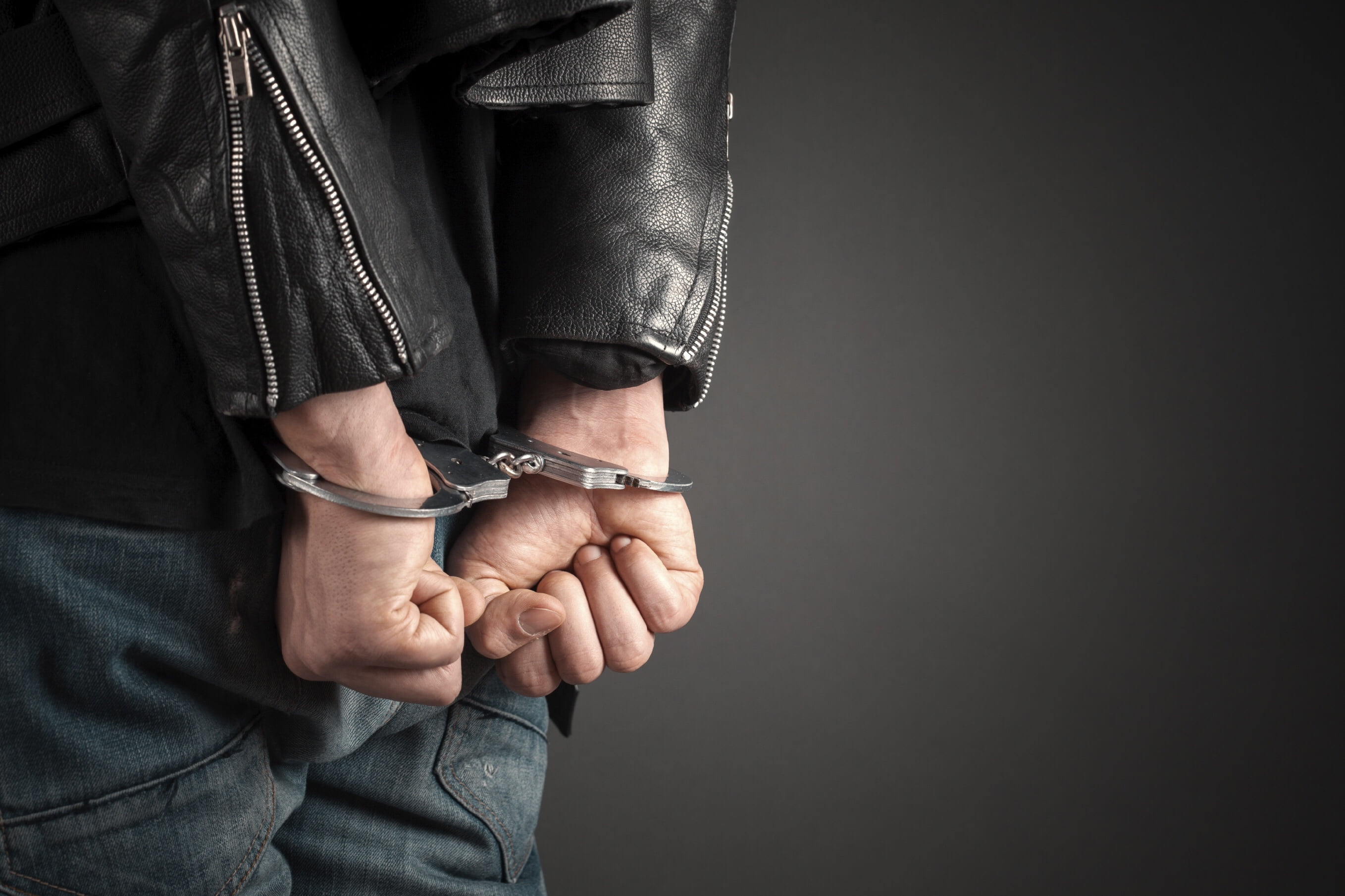 Recently the victim has written her Class Xth exams and has passed obtaining good marks. She has now been moved to a child rescue home.

The girl according to the reports said, “I was being forced to marry this man. He can’t move or walk and is 38 years old. We were threatened that we would not be allowed to stay here. I want to study further and not marry.”

Meanwhile, the accused Ramesh Gupta and the girl’s parents have been taken into police custody.

According to police, Ramesh can’t walk and stands with great difficulty. He manages a mechanic shop set up for him by his parents.

Inspector P. Jagadeeshwar of Mailardevpally police station told media, “They wanted someone to look after their son and demanded that either the girl be married to their son or the family pay the money they owed.”

The girl’s parents are migrant labourers from Odisha, when they failed to pay their rent, Chennayya Gupta (Ramesh Gupta’s father) insisted they marry their daughter to his son.

The girl’s mother said, “We have three kids. He said he will take care of our girl and her education. Earlier also he financially helped our family. We also did not have money to take care of her future education.”

A case under the Prevention of Child Marriage Act has been registered against the groom, his father Chennayya Gupta and mother Palli Ramachandramma.

ALSO READ: Nelson Mandela was Jailed for Half of his Life for Bringing Justice to His People