Mukesh Ambani’s Reliance Jio is looking for more investments following two transactions in April, as per media reports. The company seeks to create a comprehensive ecosystem of digital products and services around its core telecom service. 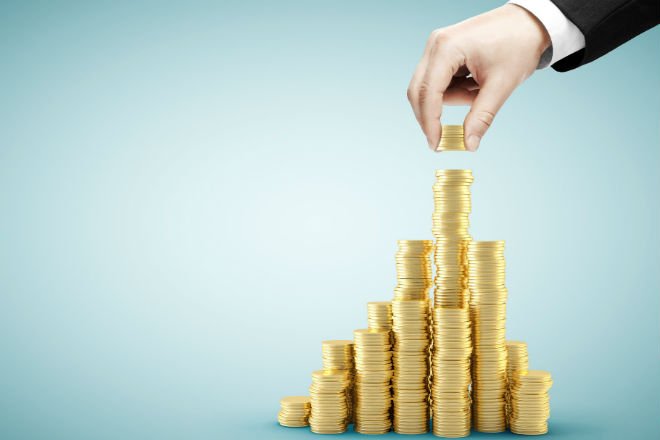 The unit of the Rs 6.11 lakh crore Reliance Industries (RIL) wants to invest in or acquire ventures operating in the content, healthcare, education technology, financial technology, and transportation segments, according to sources.

Jio is also interested to work in the product technology ventures, especially those operating in the still-nascent artificial intelligence and machine learning spaces.

Jayanth Kolla, a partner at telecom and technology-focused consulting firm Convergence Catalyst pointed out how Jio had made its core telecom service viz. Data, voice, and text, very affordable.

“From a business model and revenue-generation point of view, it makes absolute sense for the company to evolve into a digital services player, and an ecosystem builder and leader. They’re putting all the pieces in play,”

A Reliance Jio spokesperson declined to comment citing the company’s mandatory quiet period prior to announcing its earnings.

In April, Jio announced a $124-million investment in Saavn at a pre-money valuation of $177 million, a 40-50% discount to the music streaming service’s estimated worth when it raised $100 million in 2015. It also committed to investing the rupee equivalent of $180 million over three years in AI-based education platform Embibe.

The emergence of Jio as a potential buyer of or investor in startups has come as welcome news for India’s venture capital industry, which has found it hard to record investment exits, particularly through the M&A route.

With Jio intending to invest in Indian startups, the companies no longer have to depend on just venture capital or large conglomerates such as Google, SoftBank or Alibaba for funds.

Akash Ambani, the 27-year-old Brown University-educated older son of Mukesh Ambani is in charge of Jio’s investment into startup ecosystem.

All acquisitions and investments by Jio will be done through RIL in the short-term, industry experts said, given expectations that the parent entity will look to list Jio in a few years and, therefore, try and ensure that its balance sheet starts off on a clean slate.

Jio’s ambitious bid is similar to US telecommunications giant Verizon Communication’s $4.48-billion takeover of Yahoo’s operating assets last year, and combining it with AOL, which Verizon bought for $4.4 billion in 2015.

That deal, which saw the wireless major set up a new subsidiary called Oath with an estimated 50 media brands, was designed to take on technology behemoths Google and Facebook in the online digital advertising space.

However, it is still unclear if that strategy has worked out yet as it has just been one year since the transaction was closed.

Industry experts believe Jio will pursue a similar strategy, delivering content and products across its mobile platform while attracting customers with its cut-price data and voice services.

“(Jio’s) proposition has always been about bringing an aspect of a digital ecosystem, and rather than making money from the core access it will provide, the strategy is to make money from a suite of services that it can build on top of the access over a period of time,”