After the Smartphones and the 4G feature phones, reliance Jio’s next big bet could be a Laptop with a SIM card, keeping in mind it’s bid of increasing it’s average revenue per user. 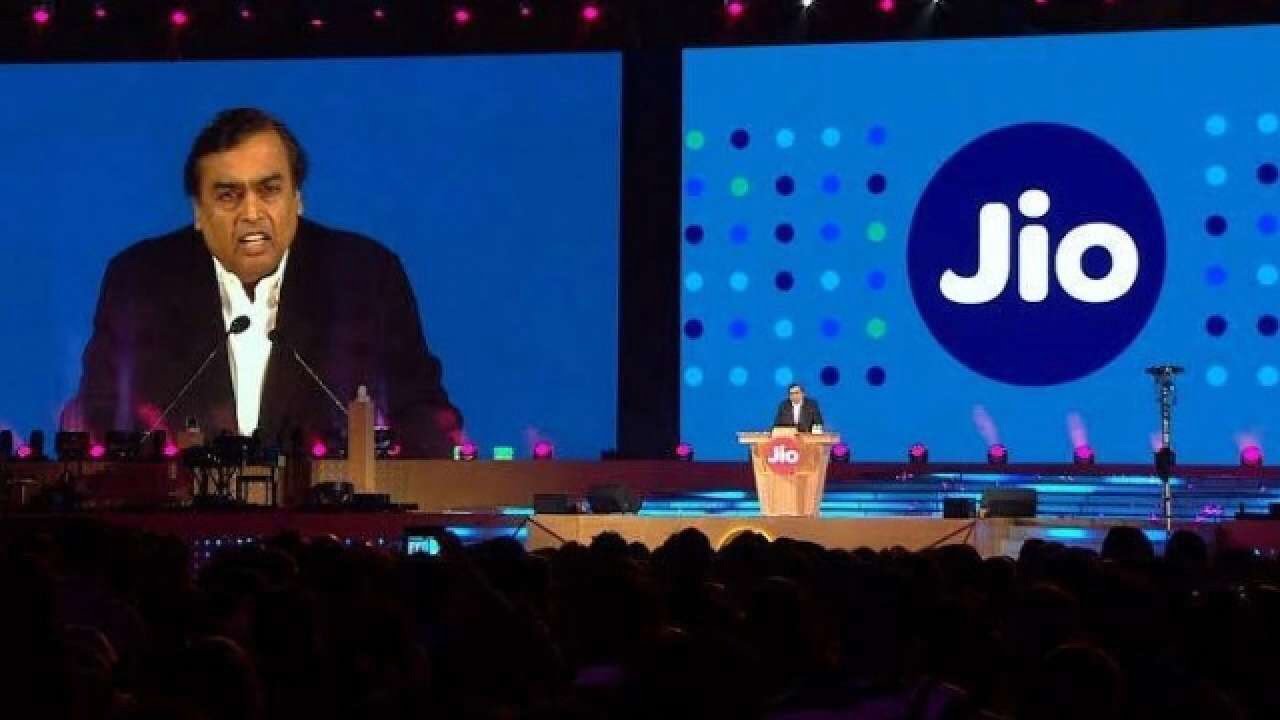 JIO led by Mukesh Ambani has been talking about the US chip major Qualcomm so as to bring out laptops running the Windows 10 operating system with built in cellular connections for the Indian market.

Qualcomm is already closely working with Jio and Reliance Retail for the 4G feature phone.

Miguel Nunes, the senior director, product management, Qualcomm Technologies said “we have talked to Jio. They could take the device and bundle it with data and content.”

Smartron confirmed that The chipmaker is also talking to home-bred Internet of Things (IoT) brand Smartron to bring the Snapdragon 835-powered laptops with cellular connectivity.

Globally, Qualcomm is already working with players such as Lenovo, Asus and HP for the so-called “Always Connected PCs”. Other than that Nunes said that there are now 14 operators that have extended their support for this new category, including the US’ Verizon, AT&T, Sprint, and major carriers in Germany, Italy, the UK, France, and Australia. 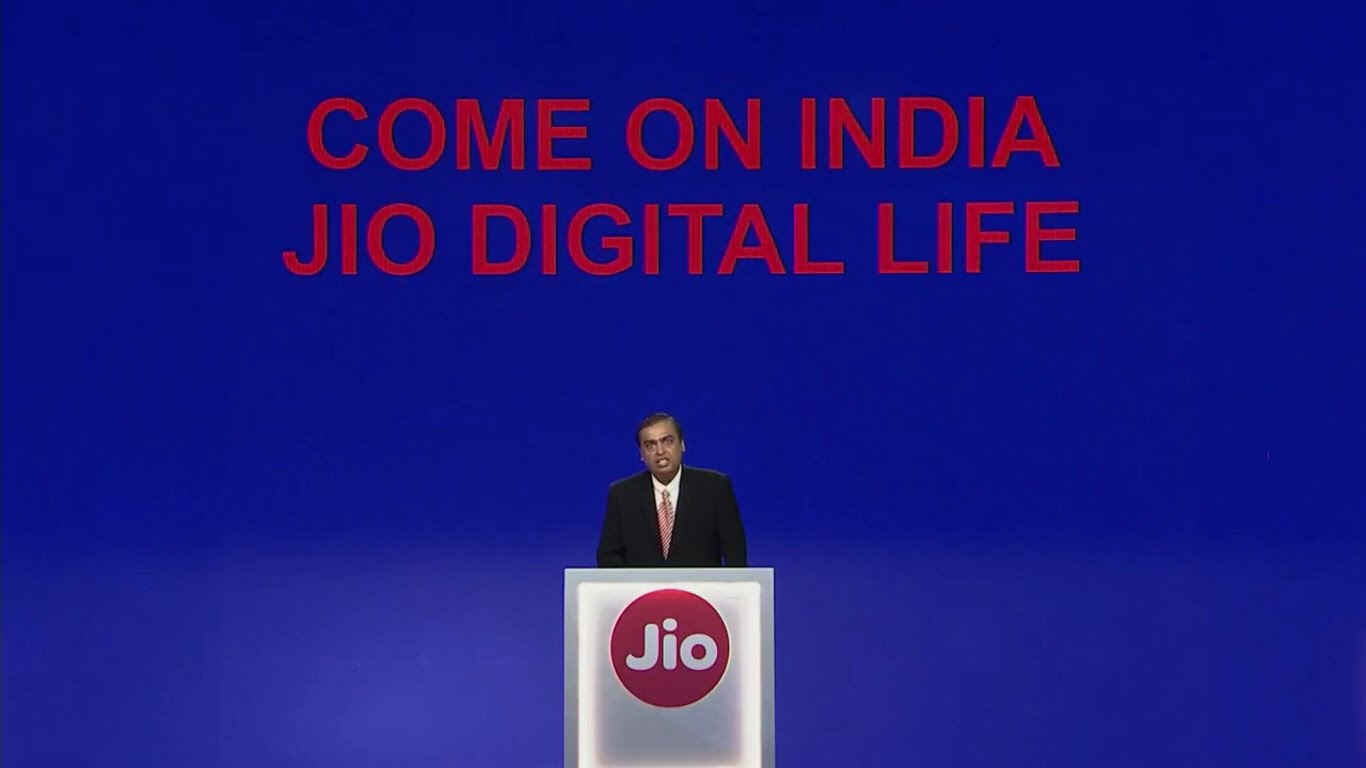 Neil Shah, research director, devices & ecosystems at Counterpoint Research, said that cellular-connected laptops could be the next big ARPU device for operators beyond smartphones.

As per Counterpoint data, close to 5 million laptops are sold every year in India with most of them connecting to either enterprise or home or public WiFi hotspots.

Shah said, “So if these productivity-centric devices are connected to cellular networks, it will boost the value proposition, driving growth for this segment: first, by providing ubiquitous connectivity on the go and, second, in terms of privacy and security as the cellular connectivity is highly secure compared to WiFi hotspots.”

According to Counterpoint, if operators can connect a million laptops — 20% of total sold in a year — to 4G networks by end of next year, and can charge close to Rs 300 (US$5) to Rs 1000 (US$15) per month, pricing depending upon the usage or QoS for a “premium grade” data connection, this could generate close to $5 million or Rs 30 crore revenue per month, or close to Rs 360 crore per year at a minimum to more than Rs 1000 crore a year from these users.