Reliance Industries’ payment bank concern Jio Payments Bank began operations on 3 April after a license was issued to the concern by the Reserve Bank of India, as per media reports. “The Reserve Bank has issued a license to the bank under Section 22 (1) of the Banking Regulation Act, 1949 to carry on the business of payments bank in India,” RBI said in a statement yesterday. 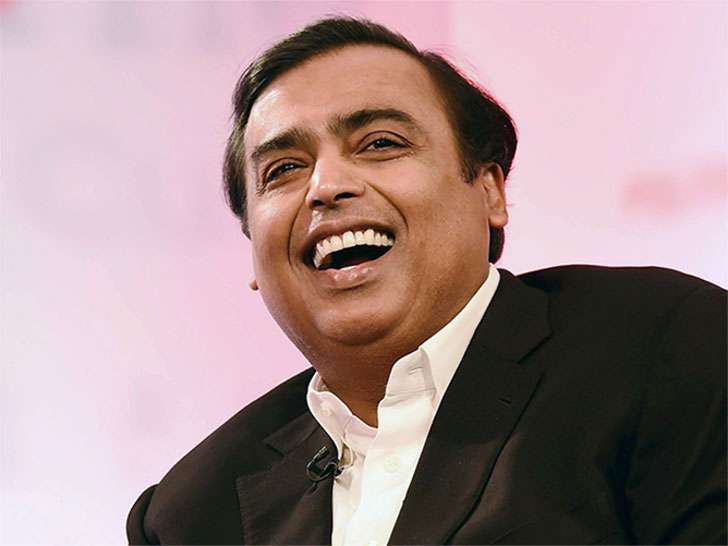 The Department of Posts, which also got a license for a payment bank is yet to start its services formally, who is running services on pilot basis currently. It is planning to open 3,250 customer access points (a kind of mini branches) across 650 districts.

Payments Banks have been the latest favourite of the RBI as the institution aims at improving financial inclusion through various services such as small savings accounts, payment or remittance services to migrant labourers, low-income households, and unorganised businesses.

As per current RBI guidelines, the minimum capital requirement for a Payments Bank is Rs 100 crore. Further, for the first five years of operations, the promoters stake cannot fall below 40%. Jio Payments Bank is a joint venture with the State Bank of India.Mukesh Ambani-run Reliance Industries’ has a 70% stake while India’s largest public sector bank SBI has a 30% stake. Notably, Sunil Mittal-led Bharti Airtel was the first to start commercial operations of its Airtel Payments bank in November 2016. The other three payments banks include Paytm Payments Bank, FINO Payments Bank, and Aditya Birla Idea Payments Bank.

As the venture is incorporated as a Payments Bank, it can accept deposits only up to Rs 1 lakh. But the restricted amount might increase later. Further, these banks cannot issue loans and credit cards. Customers can operate both current accounts as well as savings accounts.

How will this affect other players?

Reliance India has been expanding its business like never before. After setting up a cheap 4G network and posing a big challenge to other telecom players, it has ventured out to acquire music streaming platform Saavn and also invested in ALTBalaji to beef up its stake in the web exclusive original content.

The advent of Jio Payments Bank will make things more difficult for incumbents including Airtel and Paytm. While Airtel Payments Bank has been facing temporary ban to conduct Aadhaar-based KYC process for alleged abuse of regulations, Paytm is also experiencing competition from several quarters.

The quick adoption of UPI-based payment option has affected the digital wallet business in a big way. Along with this, mandatory KYC for wallet companies has created more problems for wallets such as Paytm and MobiKwik.

While details of Jio Payments Bank such as interest on deposit is yet to be ascertained, it’s likely to play a similar game akin to Jio in banking vertical. Currently, Paytm gives 4 percent interest on savings accounts. Airtel used to give 7.25 percent interest, however, it had slashed the interest rate by 1.75 percent in February this year.

RIL has been playing deft strokes through Jio ecosystem as far as platform play is concerned. One waits to watch what would be the Reliance’s next strategy while dealing with the inevitable competition.