Mukesh Dhirubhai Ambani is the richest man in the country. This Indian business tycoon is the chairman, managing director and the largest shareholder of Reliance Industries Ltd.

There are many things that a budding entrepreneur can learn from this Indian business magnate and below are a few. 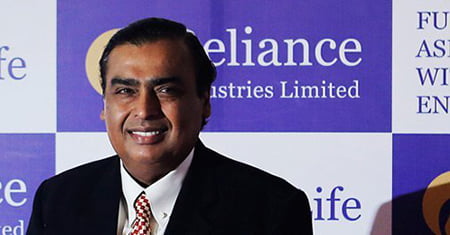 Say Less and Do More

Mukesh Ambani likes to have a low profile. He has never been keen about social dos. You can never find him voicing opinions on economic issues at any events like the World Economic Forum. However, he still has the reputation of one of the most iconic personalities in the country. He never shifts focus from his business. He is the creator of the world’s largest petroleum refinery at Jamnagar, Gujarat. He has many other successful ventures as well.

Don’t Depend On Anybody

According to Mukesh, he doesn’t want people carrying their knowledge in notebooks as if it were some kind of secretive operation. He does have a trusted team of people who have played a pivotal role in the success of his empire. However, he still believes that one should be completely involved in one’s own business. And thus, he was able to build an empire with a net worth of Rs 1, 76,766 crores in the year 2012-13. 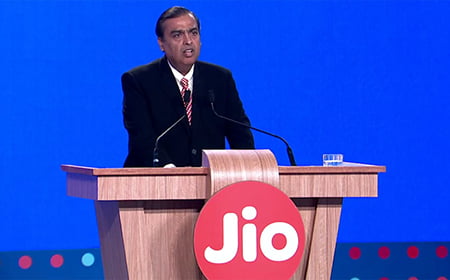 Mukesh had joined his father Dhirubhai Ambani’s business at a very young age. During this time he lost his uncle, Rasikbhai who was also his father’s business partner in the year 1986. This is was the time when Mukesh was just learning the nuances of the business. Later within five months of his uncle’s death, Dhirubhai Ambani also had a stroke. Subsequently, Mukesh had to take the place of his father to steer the heritage forward from where it was left, while India still had License Raj.

Mukesh Ambani is a very vigilant person when it comes to looking for new ventures. He had shared during the announcement for Reliance Jio initiative that he sees the billion people as his billion potential customers and takes the opportunity to bring value to them and to make some return for himself. There are plenty of startups mushrooming in India and Mukesh Ambani has been observant of it. He soon will be mentoring technology startups that generate billion-dollar businesses.