Company culture develops really early. It’s exponentially more difficult to alter culture after you’ve scaled than it is to hire for diversity at the outset. 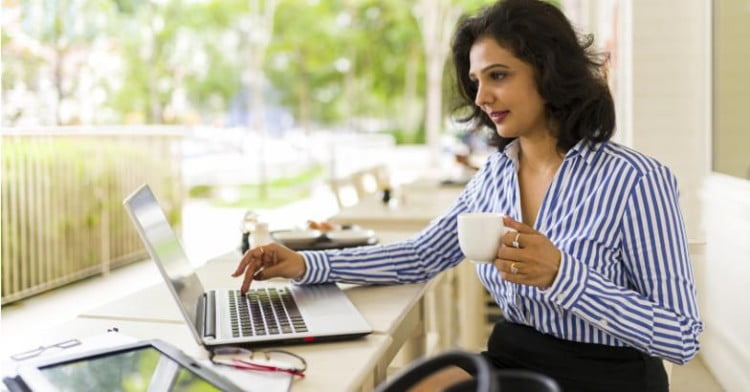 A vicious circle has developed in the tech startup landscape wherein it is harder today to attract female employees than male employees. This means that being passive about gender, race or any other dimension of diversity is not good enough. As a company, it is important to be proactive and intentional.

It is important to choose women for the right roles

What do we mean by this? Well, does your company hires women only for junior roles in marketing, sales, and operations, then that’s a problem. Choose women for leadership roles, and in particular, leadership roles that are traditionally male-dominated. 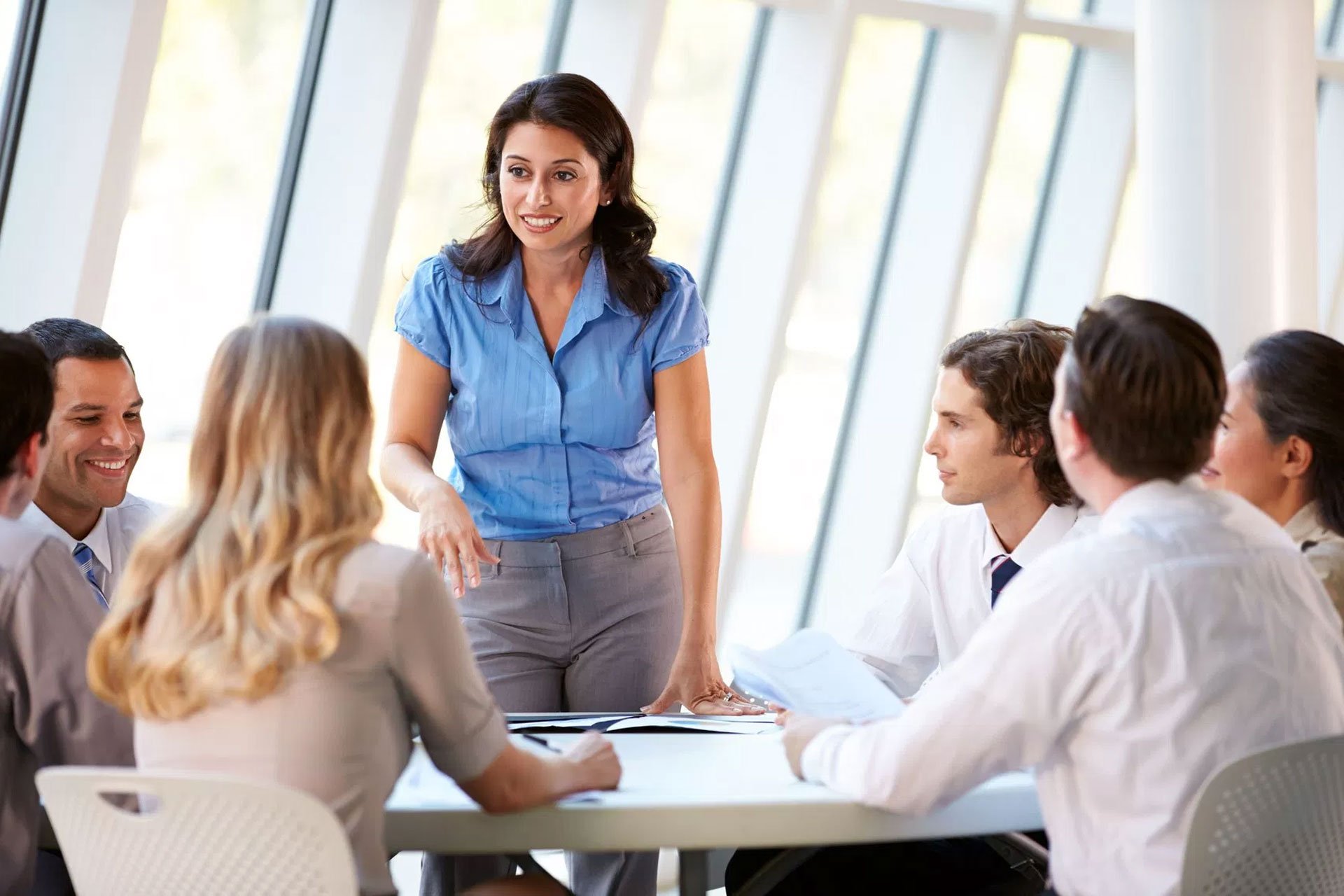 Be intentional about these choices -it will pay off as your company grows and develops. It does not mean you need to sacrifice talent, it means you need to work harder to find diversity and talent.

It is important to create an atmosphere where the men do not harbour an opinion that their female colleagues are beneath them.

Set the rules for the company right

As a startup founder, one has to make the effort at fostering a culture of diversity by setting the rules correctly in the first instance. Make it clear to every new hire that your company values racial and gender diversity in order to weed out those who disagree with this approach. 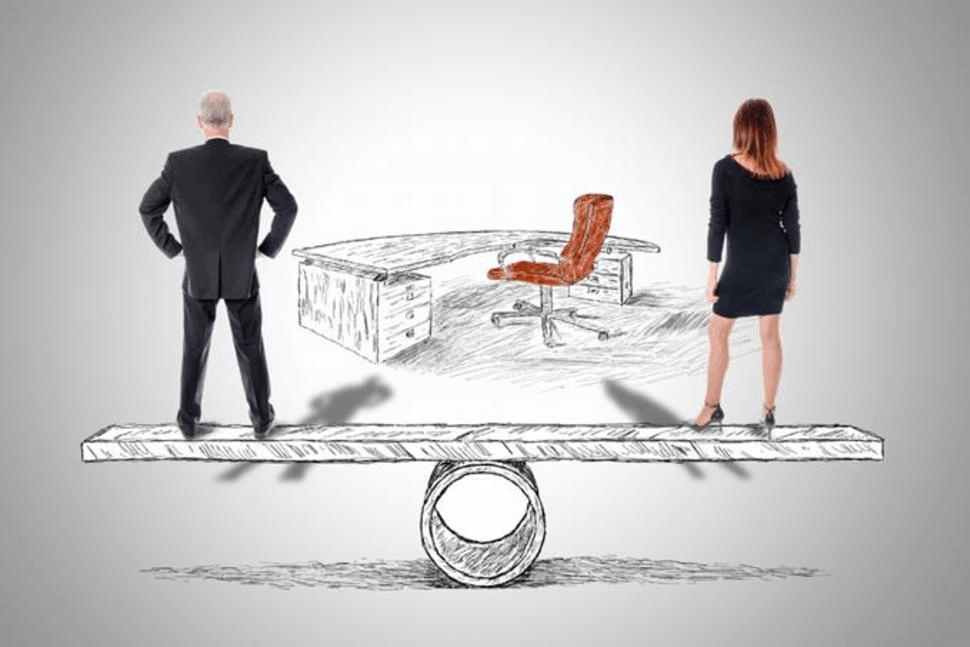 Don’t yell, don’t tolerate gender jokes or racial slurs, and don’t ignore complaints. Remember that even a company with 50 percent women can still be hostile to those women.

Draw inspiration from other startups 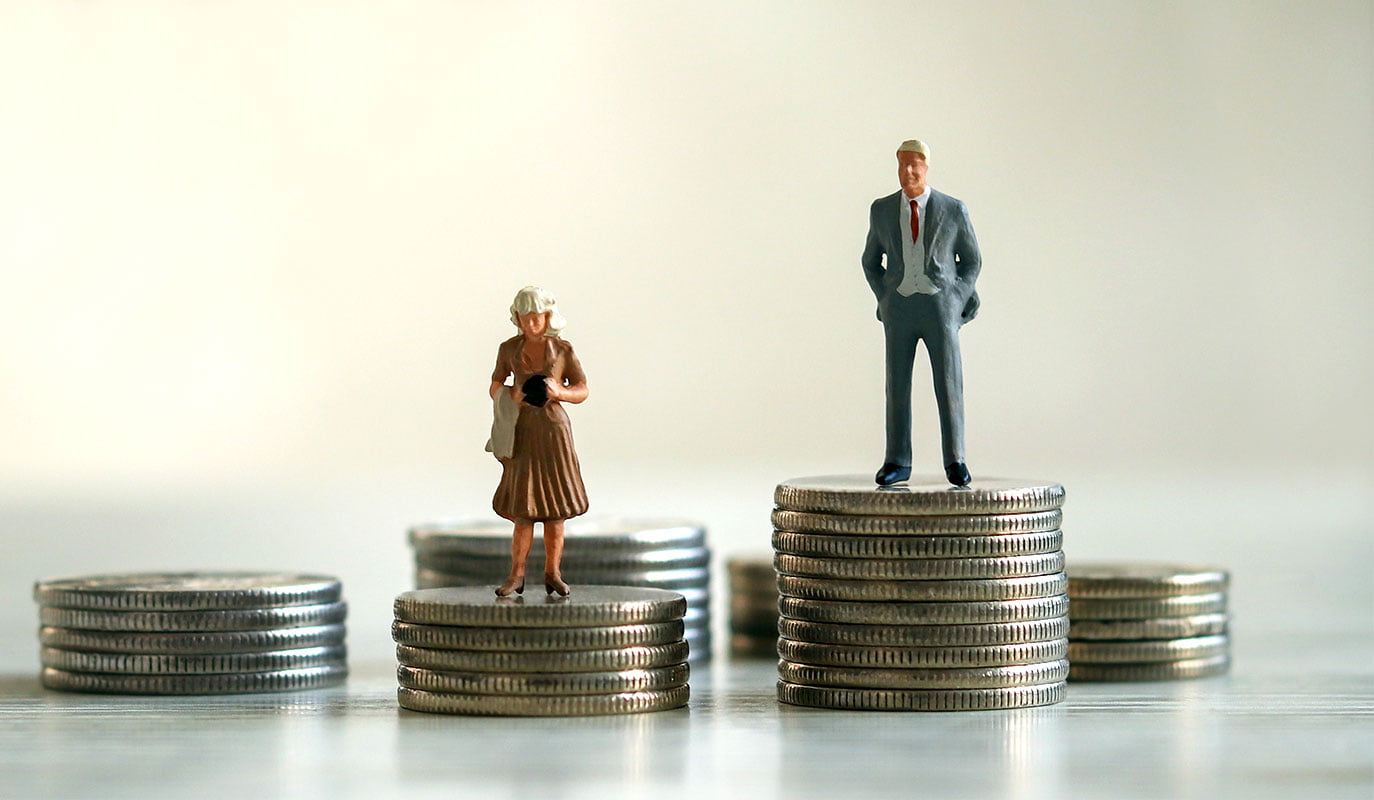 Rather than taking one company as an absolute role model, it is important to look to several companies (one for each dimension of excellence) to use as guidance.

It is important to note that only about 6% of senior venture capitalists are female (down from 10% since 1999) and just 2.7% of venture-backed startups have female CEOs, according to studies by Babson College and Columbia University.
Since 2000, the share of IPOs led by female CEOs in the US has been an average of 5%. Partly to blame are structural barriers arrayed against women, outright sexism, and a misogynistic work culture.

It is important to bring about more involvement of women in the startup sector that is dominated by young, males, and potentially a dropout from one of three or four elite universities.

ALSO READ: How to Make a Woman-Friendly Environment in your Workplace