The Supreme Court has slapped a cost of ₹1 lakh each on Google and Facebook for failing to file their replies to the steps taken by them to block videos of sexual offenses on social sites, as per media reports. 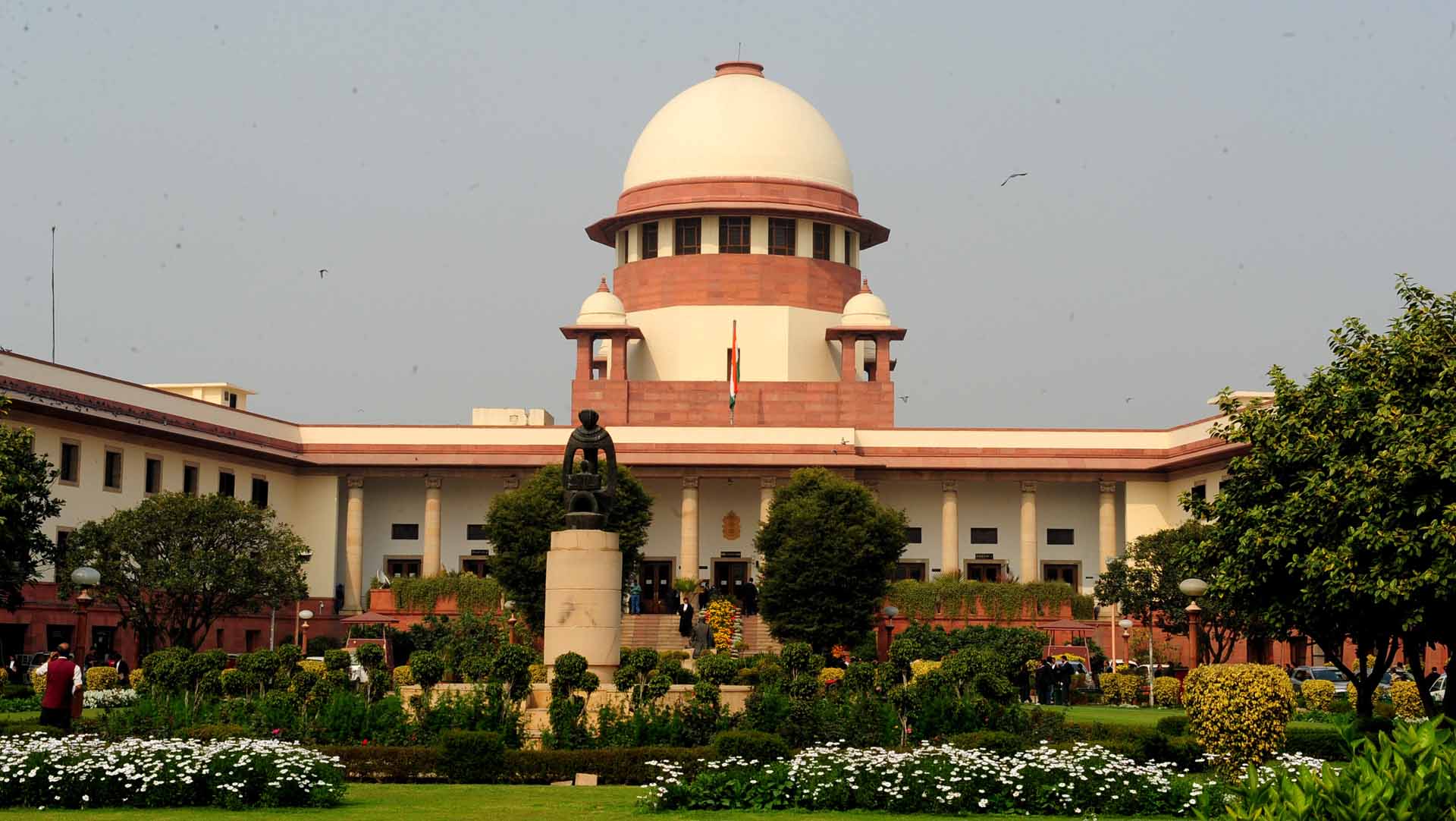 A Bench of Justices Madan B Lokur and U.U. Lalit noted that despite its specific order to Yahoo, Facebook Ireland, Facebook India, Google India, Google Inc, Microsoft and WhatsApp, they have not filed any document to inform it about the progress made.

The court directed them to file an affidavit before 15 June spelling out the measures taken by them to curb such videos and asked its Registry to keep the amount in a fixed deposit for a short term.

Keeping a track of cybercrime

The Central government has informed the court that the launch of the beta version of an online cybercrime reporting portal has been given up and now the portal is in its final form and it will be launched on or before July 15. 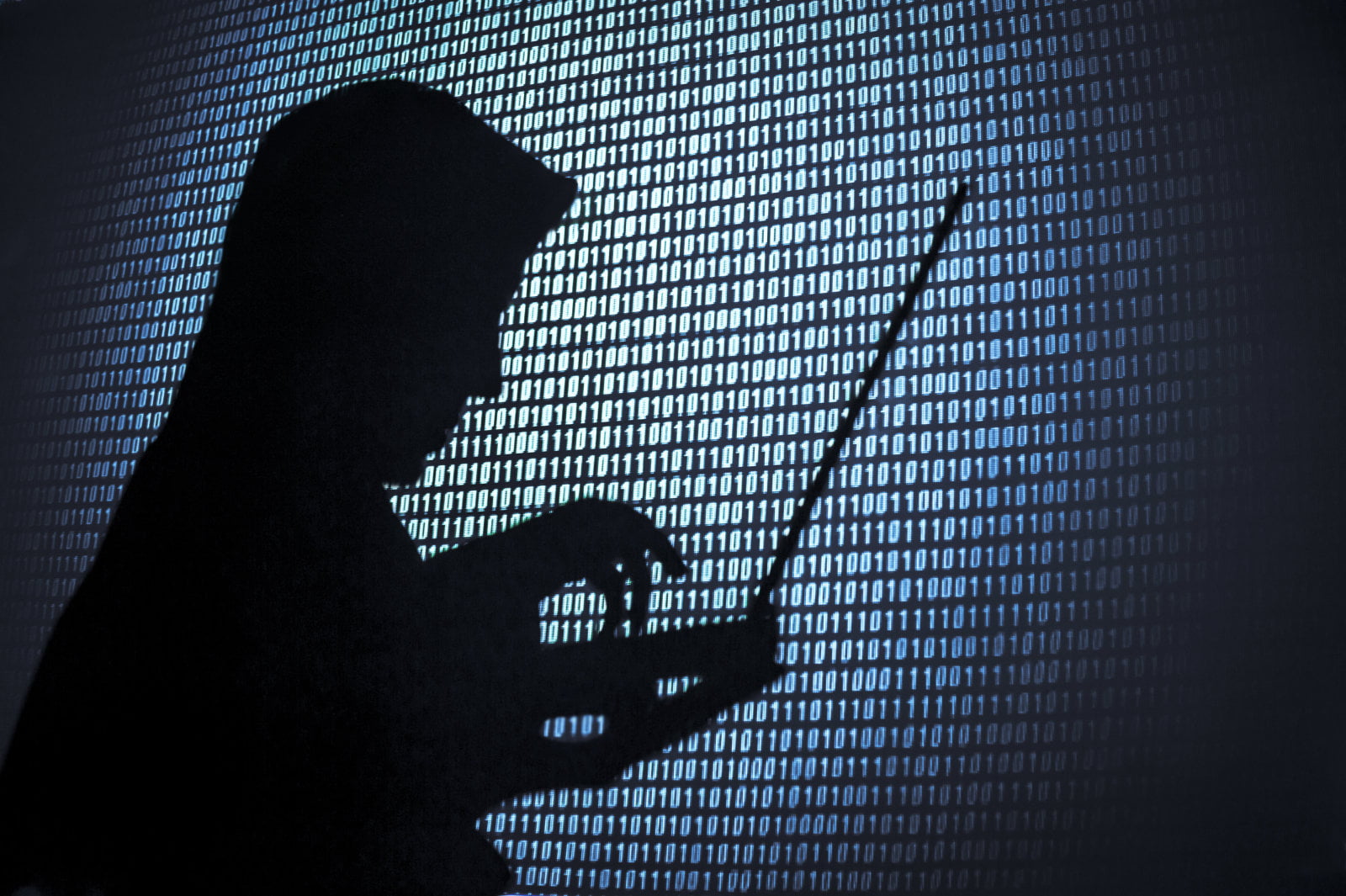 The Ministry of Home Affairs is coordinating with the States and the Union Territories in this regard.

“With regard to Institutional Mechanism at Central Level, it is stated that there is some dialogue between the States and the Ministry of Electronics and Information Technology and other Ministries in this regard. It is further stated that all these three activities will be completed on or before July 15,”

The court pointed out that “more than sufficient time” had been taken by the Ministry of Home Affairs to complete these tasks and directed it to complete the exercise by June 30.

ALSO READ: Making It Big In Cyber Security: Shashank Chourey, Who Established An Empire Worth INR 5 Crores Out Of A Working Capital Worth INR 5000