A bug is being forwarded via messages which when tapped, could send not just the WhatsApp Android app crashing but possibly even the entire Android device as well, the media reported. 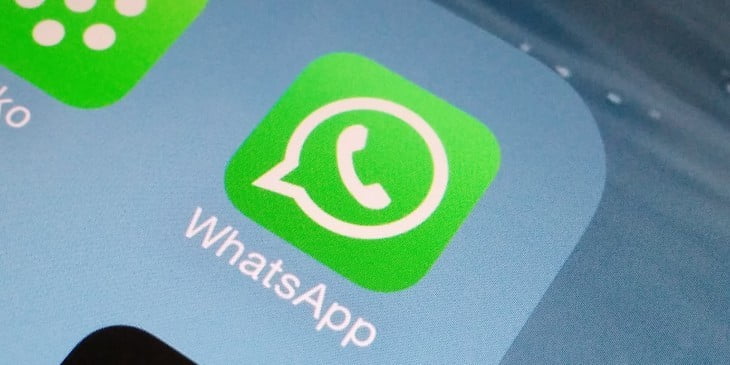 “As with any message bomb, it involves sending and receiving a specially crafted message with hidden symbols in between spaces. Tapping on a portion of the text will basically make the app ‘expand’ the hidden symbols, potentially overloading the app and even the OS,” SlashGear reported on Sunday.

Such messages or “message bombs” are not new and not limited to Android. Even iMessage is not immune to bugs that could send the app crashing.

“There seem to be two variants of this WhatsApp message being forwarded. One involves an ominous black dot that comes with a warning on what will happen if you tap on it which most curious cats will do anyway,” the report added.

Another “message bomb” which is causing the messaging platform to crash is more “nefarious, looks too innocent” and does not come with a warning. 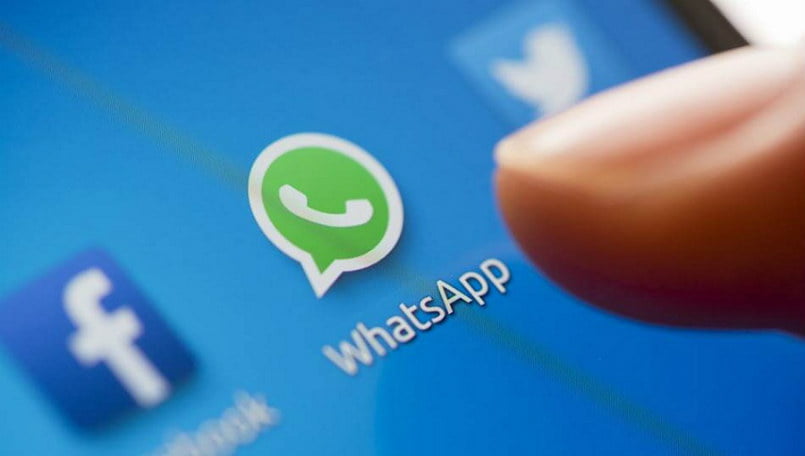 The message includes special characters that do not display visibly but are used to change text behaviour.

A superfluous amount of these invisible symbols causes WhatsApp to freeze.