Startups founded or co-founded by women don’t receive quite as much investments as those which are headed by men, claims a BCG report. However, they generate more revenue as compared to their male counterparts. 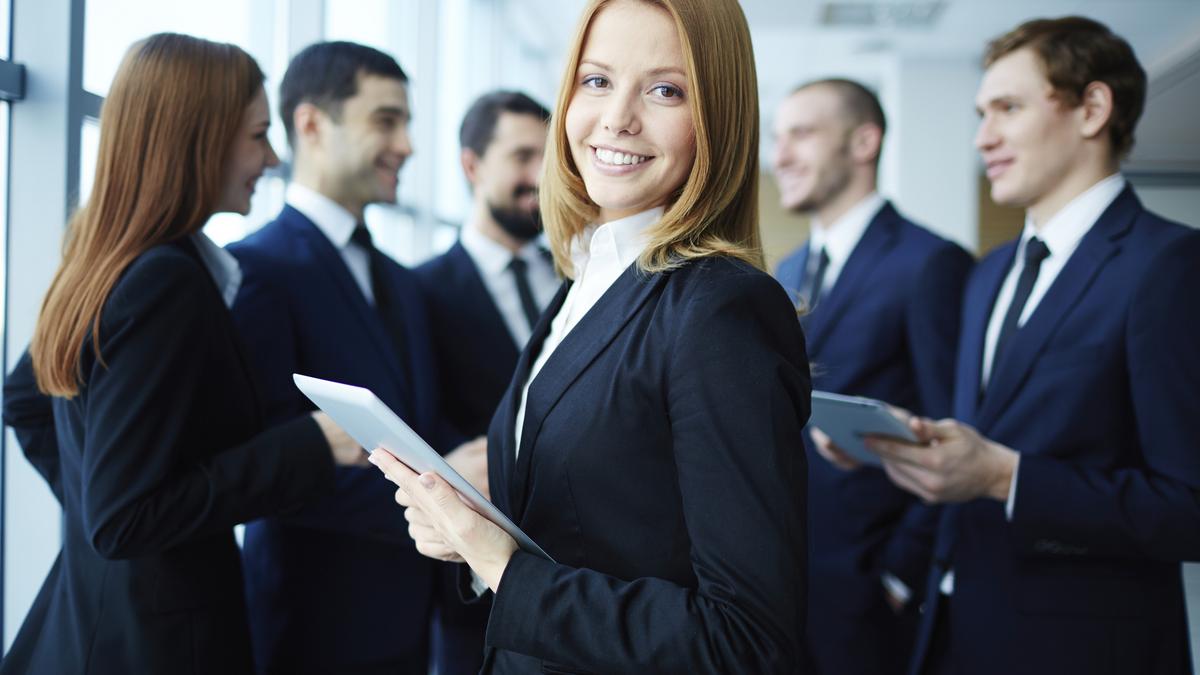 As per the research, when women business owners pitch their ideas to investors for early stage capital, they receive significantly less funding.

“The investment gap is real and larger than we thought,”

Investments in startups led by women amounted to an average of $935,000, which is less than half of the average $2.1 million invested in companies founded by male entrepreneurs, it said. 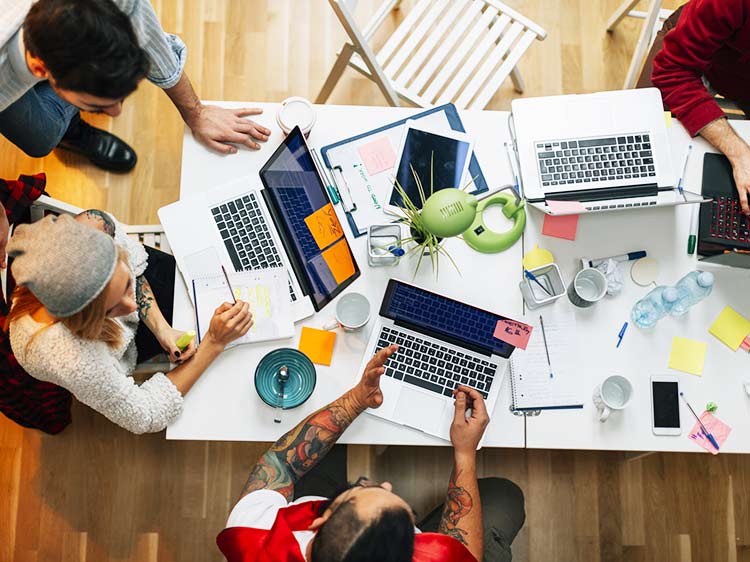 Despite the disparity in funding, startups founded or co-founded by women generate 10 per cent more in cumulative revenue over a five-year period.

“Businesses founded by women ultimately deliver higher revenue – more than twice as much per dollar invested – than those founded by men, making women-owned companies better investments for financial markets,”

The report’s finding indicates that the disparity in funding is not due to qualitative differences in pitches or underlying businesses.

“Our results strongly suggest that gender plays a significant role,”

It is important to note that only about 6% of senior venture capitalists are female (down from 10% since 1999) and just 2.7% of venture-backed startups have female CEOs, according to studies by Babson College and Columbia University. 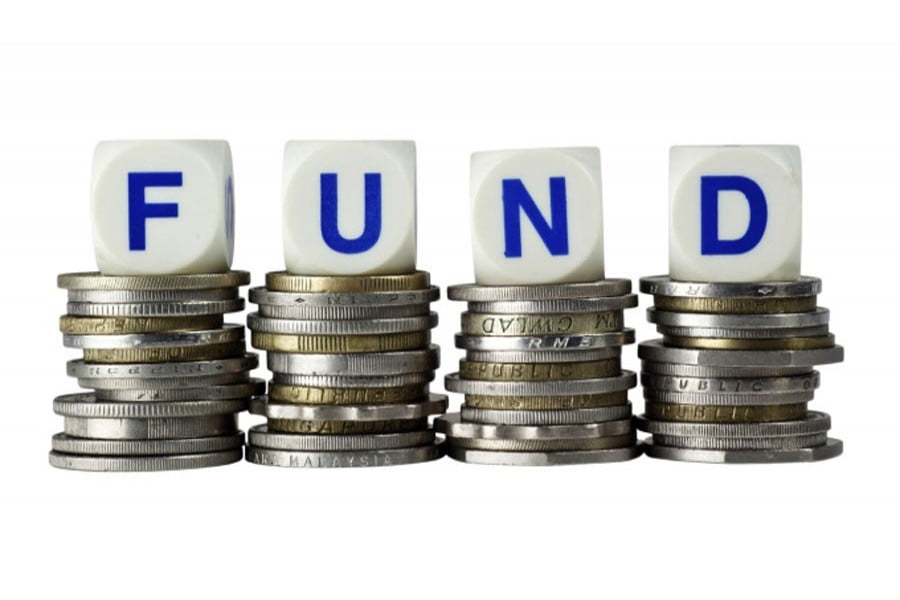 Since 2000, the share of IPOs led by female CEOs in the US has been an average of 5%. Partly to blame are structural barriers arrayed against women, outright sexism, and a misogynistic work culture.

It is important to bring about more involvement of women in the startup sector that is dominated by young, males, and potentially a dropout from one of three or four elite universities.