Country’s largest lender State Bank of India (SBI), which has not been able to invest in fintech startups in spite of earmarking funds. It is now looking to modify rules to kickstart the infusion, a top official has said.

“We are a public institution and investments in startups are generally considered very risky. We understand that traditional way of investing will not work,”

chairman Rajnish Kumar has pointed out.

He said the bank, which has earmarked Rs 50 crore to invest in fintech startups, will be modifying the rules in order to plow-in the money.

“We want to spend the money which we have earmarked,”

He added that SBI is keen to create more companies like online retailer Flipkart and home-grown cab-hailing app Ola, which define the fast-evolving Indian startup ecosystem.

Kumar said SBI has a board-approved policy to support the fintech sector, which has passed the necessary oversight bodies like Central Vigilance Commission. 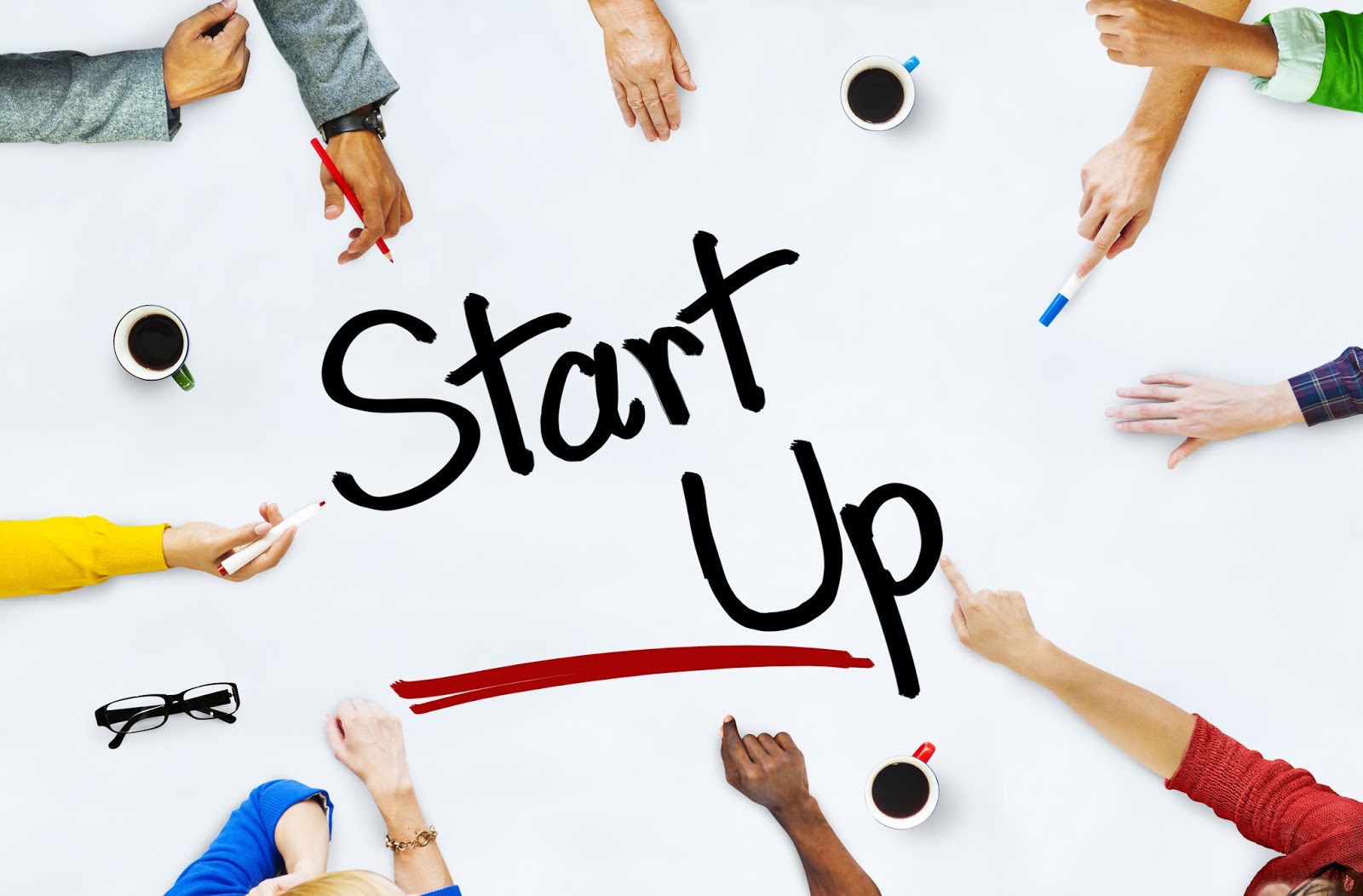 According to him, the bank has been able to make progress on two other aspects of the fintech engagements, including procuring goods from such startups and also playing an active role with the ecosystem through collaborations.

Kumar said the bank is also planning to invest Rs 25 crore to set up a collaborative innovation centre in the satellite city of Navi Mumbai to promote latest technologies.

The bank, which has 430 million customers, has worked with over 150 startups till now on various cutting-edge technologies including chatbot, data analytics, etc, according to him.

The lender has held five editions of hackathons to collaborate and search for the best solutions, Kumar said. At present, the entire bank runs from its global technology centre at Belapur in Navi Mumbai.

A Reuters’ poll had estimated the bank to report a loss of Rs 1,270.5 crore, as against a net profit of Rs 2,814.82 crore reported in the same quarter last year.

However, Kumar was hopeful about this year and said,

“THIS IS A YEAR OF HOPE AND FINANCIAL YEAR 2020 YOU CAN CONSIDER TO BE A YEAR OF HAPPINESS.”

ALSO READ: SEBI Makes It Easier For Foreign Investors To Have Access To International Finance Hub