Prime Minister Narendra Modi has clarified that about Rs 1,285 crore has been committed towards startups since the launch of the Rs 10,000-crore fund in January 2016, as per media reports. This was in the context of the ‘Fund of Funds’ scheme under the ‘Startup India’ initiative. 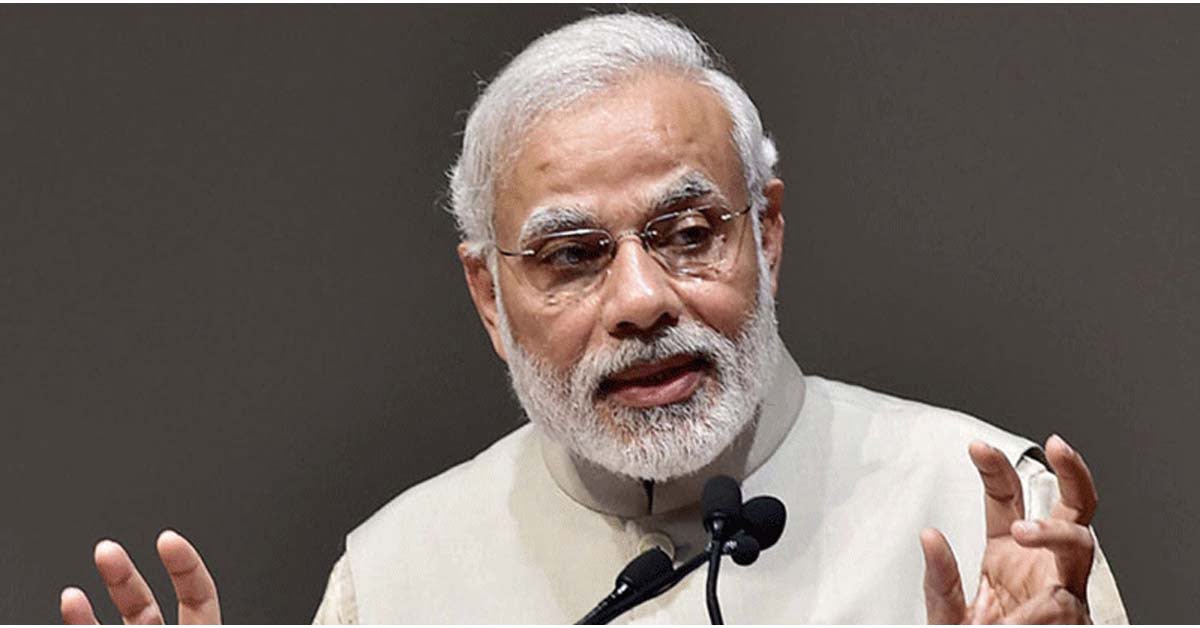 While interacting with young entrepreneurs from across the country, including cities such as Dehradun, Guwahati, and Raipur, PM Modi said the fund of funds has helped venture capital firms in the country leverage investments of almost Rs 7,000 crore among startups.

said the PM while addressing concerns about capital availability to grow business ideas among startups.

The comparison with China

Fund managers in China have raised 95.8 billion yuan, or approximately Rs 1,00,232 crore ($14.54 billion), just last year until September in funds denominated in the Chinese currency, which is known as the renminbi. This massive number compares with 56.7 billion yuan raised in 2016 and makes 2017 the biggest year since 2012, when 145.8 billion yuan was raised by Chinese funds, according to global media reports and data provider Preqin.

ALSO READ: SEBI Makes It Easier For Foreign Investors To Have Access To International Finance Hub

Over 70 Chinese funds are looking to raise as much as 1.15 trillion yuan over the next couple of years, as per reports. Interestingly, most of the amount is expected to come from mammoth-sized state-owned entities and government guidance funds.

Other initiatives to help startups

The prime minister also highlighted several initiatives undertaken by the government over the past two years that have helped reduce bureaucracy, and also eased regulatory hurdles for startups including setting up of tinkering labs, incubation centers, providing tax incentives, support in the field of legal issues and intellectual property rights. Some of these changes have helped spur entrepreneurship beyond the key metros and tier-I cities and helped the ecosystem mushroom across several tier-II and tier-III towns as well. 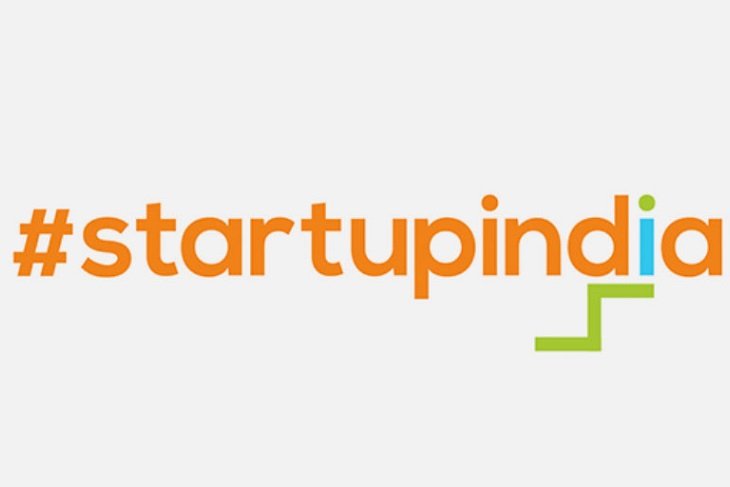 As per data shared by the PMO, about 44% of the startups registered are from tier-II and tier-III cities as the Startup India initiative has been focused on encouraging local innovations from these areas. In addition, 45% of the startups have been set up by women since 2016.

“We have encouraged a shift in mindset to focus beyond just tech-driven startups and that has borne fruit, so now there are startups in impact areas including agriculture, manufacturing and even social sectors,”

To enable more effective revenue generation for young and pre-revenue startups, the government has linked the Government eMarketplace (GEM) to the Startup India portal, thereby easing the norms for public procurement so that startups can sell their products to the government easily.

The PM talked about the eight research parks that have been established at IITs as also 19 incubation centres across IITs and IIMs which will cross 50 by the end of the year. They are all designed to help the budding entrepreneurs of the country. 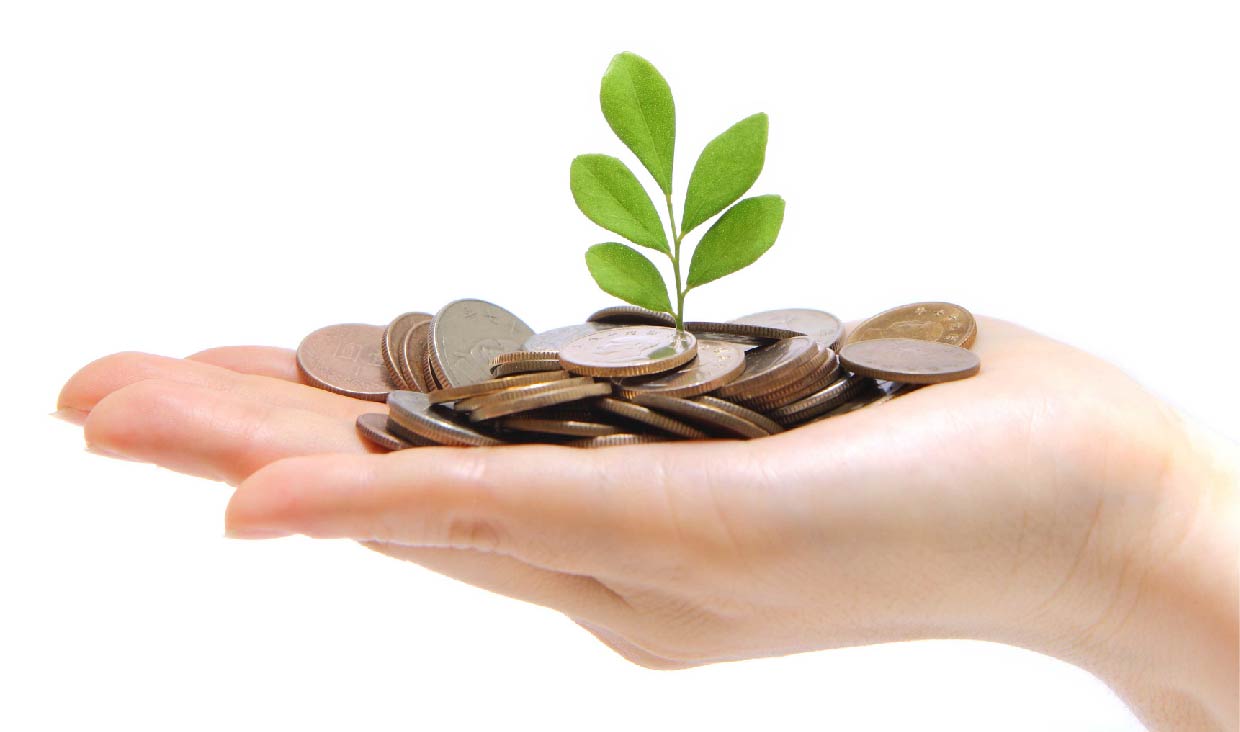 PM Modi’s promises come amidst a report by a Parliamentary Standing Committee on Commerce that came out in the month of April. It pointed out that Department of Industrial Policy and Promotion (DIPP) had utilised only Rs 4 lakh of the Rs 10 crore that was allocated to it for the promotion of Startup India scheme in 2017-18. Before this, it was reported that on Feb 6, only 99 startups have been funded as compared with a total of 6,981 startups recognised by the DIPP.

DIPP had, however, has put the onus on Small Industries Development Bank of India (SIDBI) for the slow pace of disbursement to startups.

It is for us to wait and watch if the promises made by the government is going to prove their merits and eventually benefit the startup culture in the country.