Majority of the working millennial do not mind switching jobs to get a hike in salary. According to a survey conducted by an online job-search Indeed.com, 80 percent of the respondents in the 25-34 year age group agreed that they would consider changing their job in order to secure a pay rise.

“Millennial job seekers, in particular, are today exploring highly aspirational career paths, and are not afraid of seeking greener pastures and newer experiences to further their professional goals and widen their horizons,”

What were the findings?

There were some who said they would prefer alternative benefits at work in place of a pay raise. Over 60 percent said flexible work hours as an alternative to a pay hike, while 47 percent suggested an increase in annual leave. 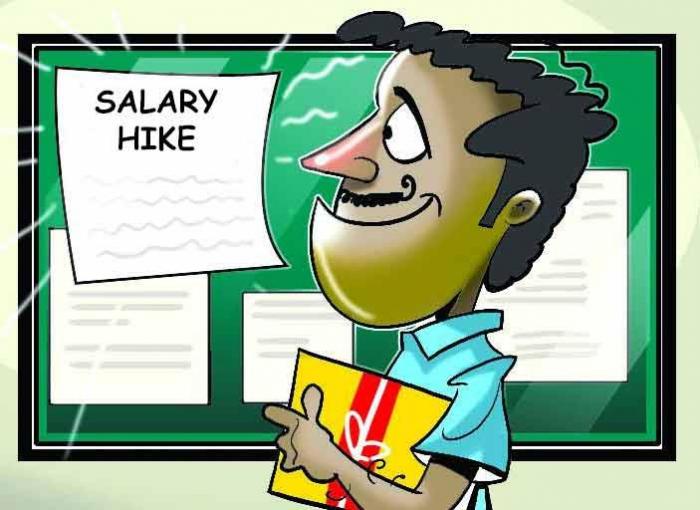 Another finding showed that out of the respondents who do not plan to ask for a pay raise, 43 percent claimed that their present salary was satisfactory.

The survey was conducted across industrial sectors in India in order to gauge their expectations on wage growth in 2018.

ALSO READ: Startups Are Hiring Professionals From Abroad Because Of Lack Of Artificial Intelligence Talent In India

One of the major findings of the report was that 93 percent of the respondents definitely plan to ask for a pay rise in the upcoming appraisal cycle for 2018.

Also, 67 percent of women respondents confirmed that they would ask for a pay raise in comparison to 64 percent of men. This statistics clearly point out that more women are dissatisfied with their current pay than men.

Interestingly, Top performers in the e-commerce and startup ecosystem are likely to get bigger hikes than their counterparts in the corporate world this appraisal cycle as have been claimed by reports.

These employees could get huge hikes along with other rewards to ensure that hard-to-find talent doesn’t move on, said CEOs, HR chiefs, and consultants.

Hikes of even 40% and above are viable for the tech experts. For the rest, it now ranges between 8-12%. UI/UX refers to user interface and user experience design. The sector faces a challenge in attracting talent because of the turbulence the sector has been through in recent times, thus making it even more necessary to hold on to the existing workers

With a rising demand for increased salaries from well-trained employees who are ready to try new opportunities and companies trying to hold them back with lucrative offers, one waits to see which side is going to benefit the most.