Uber has agreed to pay $10 million to settle a lawsuit that claimed that the San Francisco based ride-hailing firm discriminated against hundreds of female and minority engineers, according to media reports. 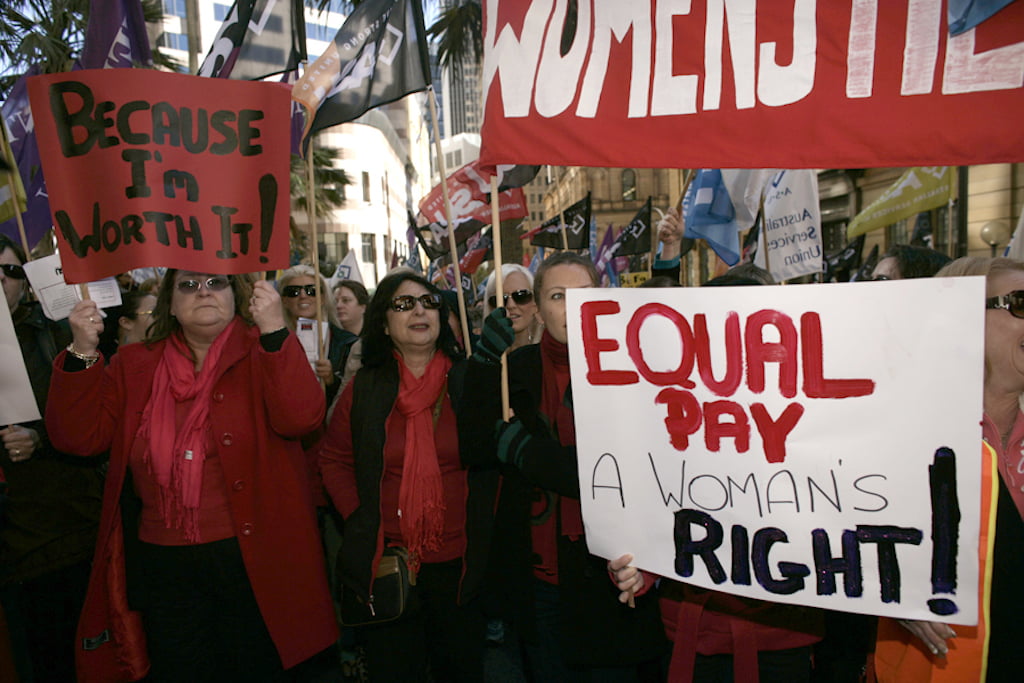 The settlement proposal arose from the lawsuit by the two female engineers, Roxana del Toro Lopez and Ana Medina, plus another legal action by former Uber software engineer Ingrid Avendaño, who alleged gender and race discrimination against the company’s software engineers.

The lawsuit, filed by two Latino software engineers on behalf of 420 workers, alleges that Uber paid women and minorities in certain jobs less than white or Asian men for equal work, hired them at lower-level positions than appropriate, promoted them more slowly and gave them “systematically biased” performance reviews.

“condoned and even encouraged by the highest levels of executive leadership,”

according to the suit.

Another blow for Uber

The pending settlement adds serve a serious blow to the series of hard knocks the company has taken in recent years, from the high-profile sexual harassment allegations by former engineer Susan Fowler, to ex-CEO Travis Kalanick’s videotaped blow-up with an Uber driver, to the $245 million settlement it agreed to pay rival Waymo over a trade-secrets-theft lawsuit, to the March 18 death of a pedestrian in Arizona by an Uber self-driving car.

“This settlement involves claims dating back to July 2013 and, while we are continually improving as a company, we have proactively made a lot of changes since then,”

Uber said in a statement.

The company claimed to have implemented a new salary and equity structure based on the market last year, overhauled their performance review process, published our first Diversity & Inclusion report and created and delivered diversity and leadership training to thousands of employees globally.

“Uber has agreed to a series of reforms that change or enhance its systems for compensation, reviews, and promotions and build on diversity, fair pay, training, investigations, and other personnel process initiatives and enhancements it implemented during the calendar year 2017 and the first quarter of 2018,”

according to records from U.S. District Court in Oakland.

The fight for equal pay has been going on for years. At present, Hollywood is abuzz with protesting voices of famous actors (male and female) who have been clamouring for this cause.

At this point in time, it is indeed an issue to worry about when a global company like Uber fails to maintain the standards. We hope Uber works upon its promises and maintain a bias-free work environment.

Also Read: One in 4 Men across the World think that it’s okay to expect Sex from an Employee!