At one place people are celebrating women’s day, uplifting women and women empowerment, HR’s of the companies are conducting seminars for sexual harassments and in other place, according to a survey a huge part of men across the world believe that it’s okay for an employer to ask women employees for having sex with them. 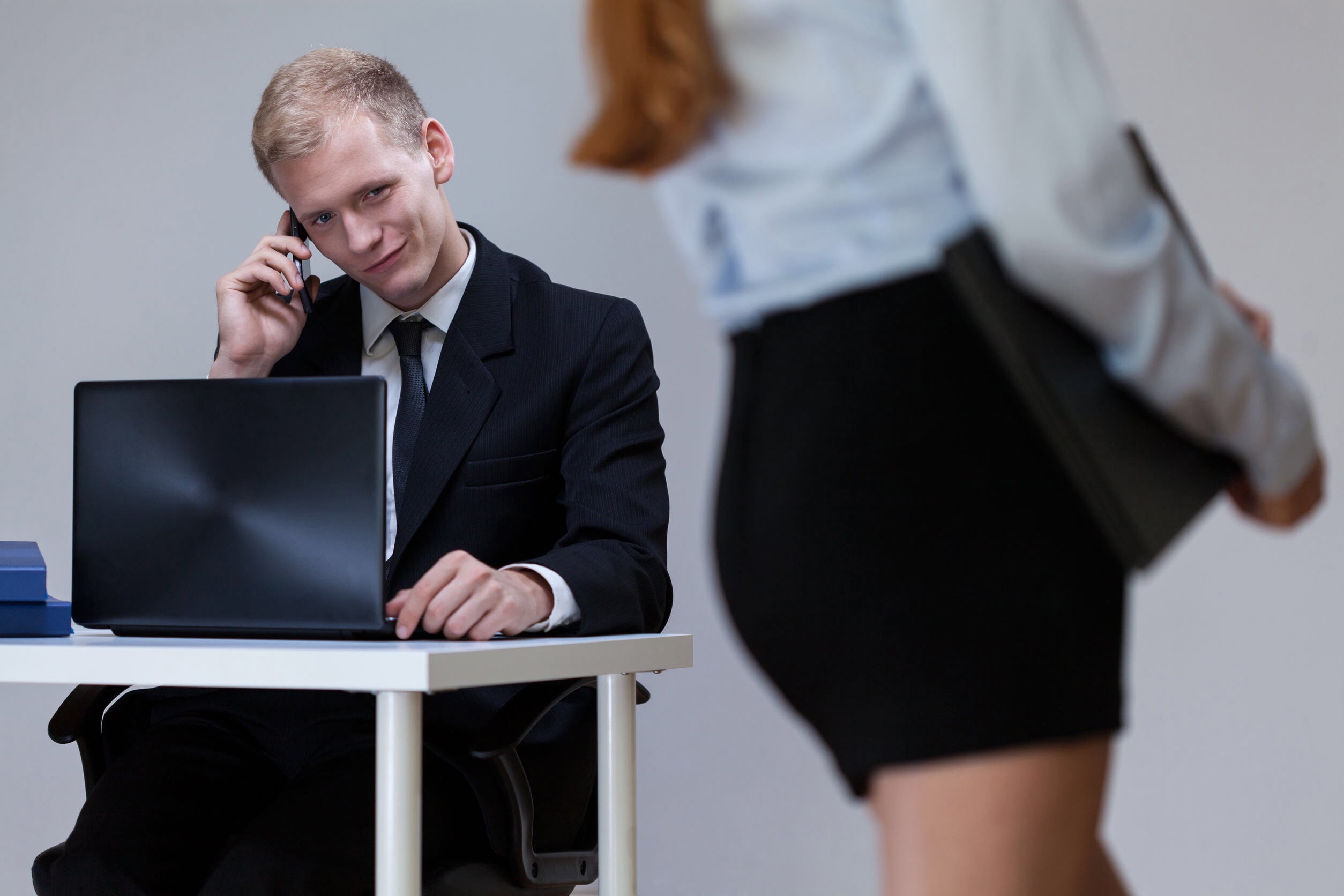 Doesn’t this mentality shock you? Thats how this ideology is acceptable in developing nations. And this doesn’t end here. In Ecuador 21% youngsters of an age group of 18 to 24 years believe that it’s okay to kiss a co-worker in an office party without her permission. Other than that 35% of men of an age group from 25 to 34 year believe that it’s perfectly fine to pinch a woman Colleague on her butt in a jest. Isn’t it strange to know?

After this shocking revelation, the CEO and president of CARE Michelle Nunn says that,

Nunn said, As of now Sexual harassment in the workplace is not yet illegal in almost one third of the countries in the world. Hence CARE is making efforts and is calling on the International Labour Organisation (ILO) to create new global regulations around the agenda “freedom from violence in the workplace.” They are asking supporters to sign a petition to push the ILO forward.

As per CARE’s press release, freedom from sexual abuse is as fundamental as the right to an eight hour day, overtime pay or a bathroom break. In taking this initiative forward, private sectors have a huge role to play says Nunn. 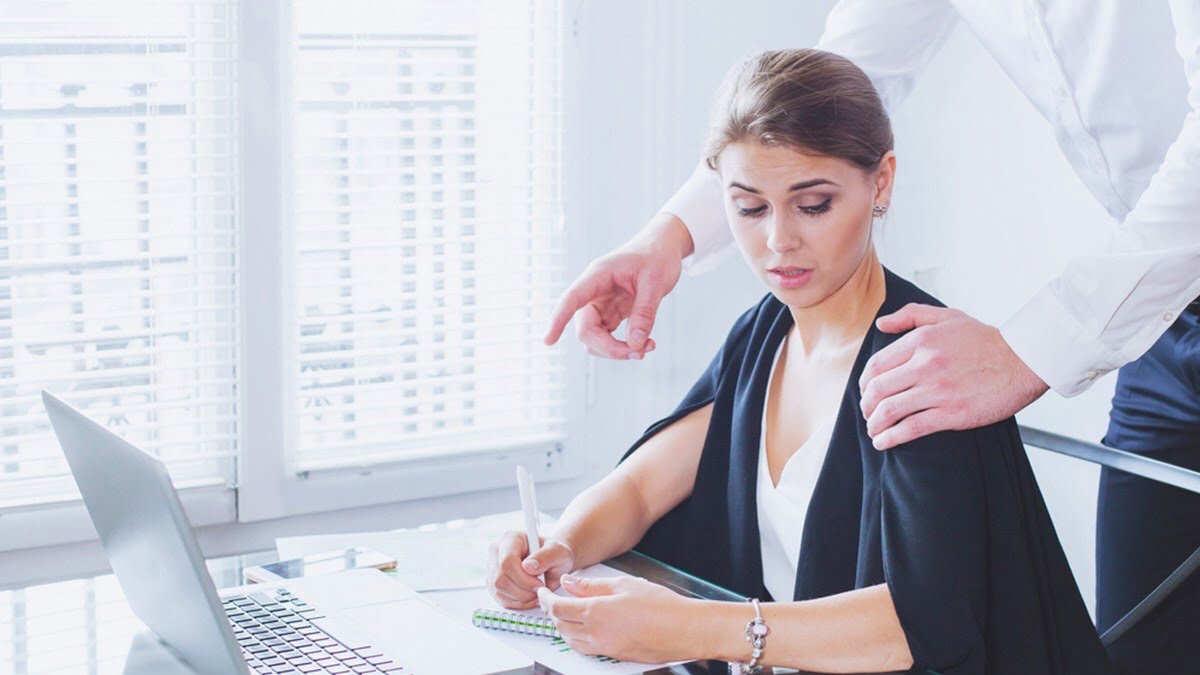 This survey that was conducted includes data from 9408 adults from countries such as Vietnam, Africa, India, Ecuador, UK, US, Egypt and Australia. These were the countries chosen for the global sample as they cut across geography and development levels.

This survey revealed a positive side that said, about 65% of women say that the #metoo movement is going to bring positive impact in their countries. Another positive came from every geography polled except for Egypt, where almost more than half of the adults say recent Hollywood’s sexual harassment scandals will result in improved workplace behaviour in other industries as well.