A senior World Economic Forum officer opined that India can play a pivotal role in shaping the global fourth Industrial revolution as over half of its population is under the age of 27, according to media reports. 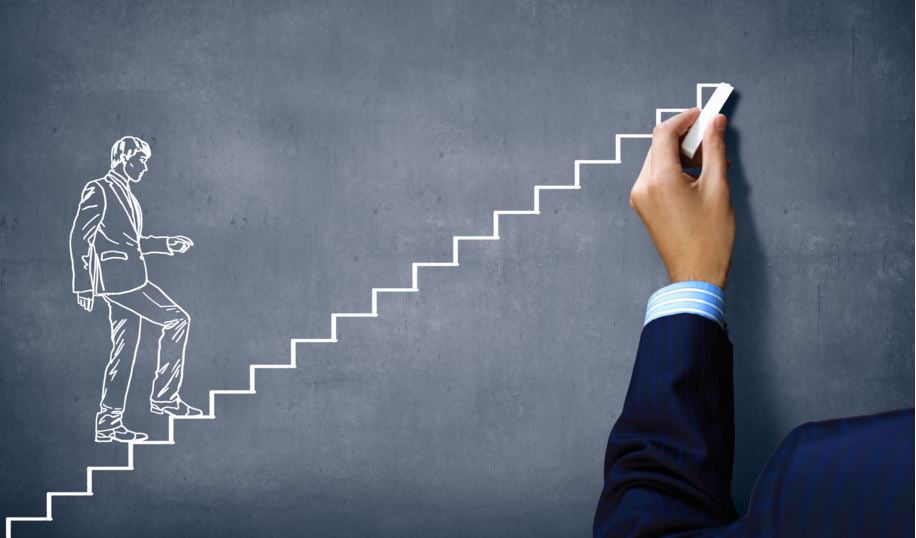 What is the Fourth Industrial Revolution?

The combination of technological breakthroughs such as artificial intelligence, blockchains, and the Internet of Things is being considered as the fourth industrial revolution.

Deploying these technologies optimally and strategically can create a potent mix of resources and infrastructure that can yield better quality, more sustainable growth.

“The advent of the fourth industrial revolution can help India leapfrog traditional phases of development and accelerate its transition to a developed nation,”

India’s demographic composition can help the country play a significant role in shaping the global fourth industrial revolution in a responsible, scalable and inclusive manner, Brende pointed out.

The WEF has already partnered with the Indian government to set up the Centre for the Fourth Industrial Revolution India in Mumbai.

The centre aims to accelerate the development and implementation of governance protocols for emerging science and technology to serve citizens, society and the public at large.
The forum considers India a key economic, political and social power of the 21st century’s global, regional and industry systems and hence has partnered with it.
The youngest labour forces in the world, a sizeable technical aptitude, the second largest number of internet users on mobile devices and the second largest English speaking population, can all add up for India to wield a lot of power at the global arena.

With the right mix of accelerators, including regulatory frameworks, educational ecosystems, and government incentives can help India on this front. This would enhance the quality, equity, and sustainability of its own growth and development outcomes.

The startup ecosystem in India

The Indian government is already on the right path by bringing the necessary structural reforms and promoting an entrepreneurial ecosystem through initiatives such as Startup India and Atal Innovation Mission.

The startup ecosystem is growing at a fast rate and the country needs to provide the right kind of atmosphere for budding businesses.

Several states in the country are joining hands with the central government to make the dream of Startup India, a reality.

However, there are some glitches that are pulling back the potential of the startup culture in India.

Recently, it was found out that the Department of Industrial Policy and Promotion (DIPP) has utilised only Rs 4 lakh as on December 31, 2017, out of Rs 10 crore that was allocated to it for the promotion of StartUp India scheme in 2017-18.

Again, India lacks in world-class technology companies that have stemmed from the startup system, mostly due to the non-risk-taking nature of the investors in the country.

The government needs to look into these matters and take necessary steps so that India can emerge as a global power.