IBM has launched a new blockchain product enabling startups and developers to build their own distributed ledger projects, as per reports. 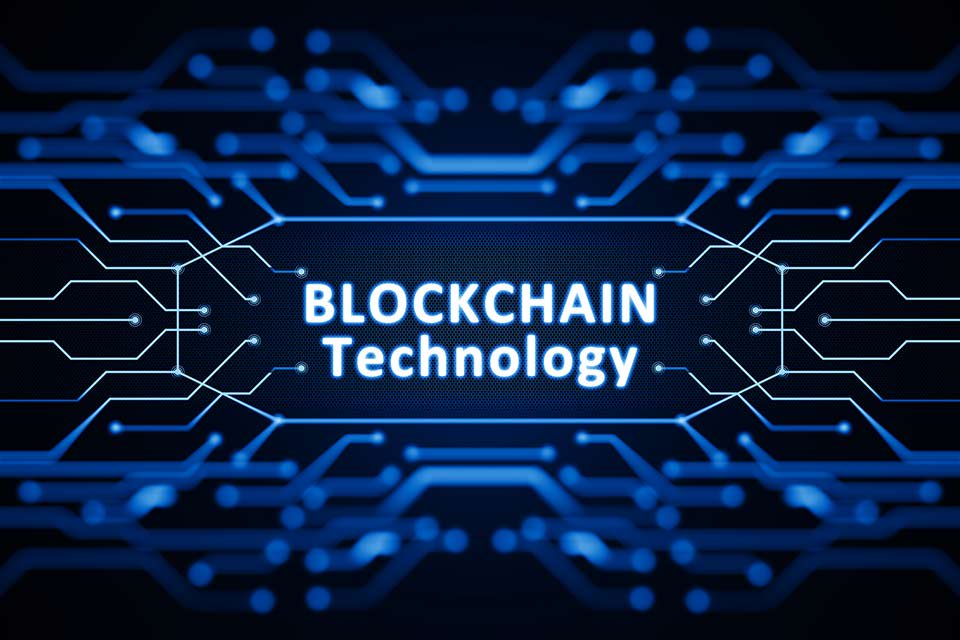 It is a cheaper alternative current plan that helps interested firms to develop blockchain facility.

What is blockchain technology?

Blockchain, also known as distributed ledger technology, is a massive distributed database that is a storehouse of the growing record of transactions or other data.

Blockchain technology is a rage in the current financial market. By allowing digital information to be distributed but not copied, blockchain technology has created the backbone of a new type of internet. It was originally created for Bitcoin by a person or group of people known by the pseudonym, Satoshi Nakamoto but is now used for various other uses of this technology are being developed.

What is IBM offering?

But the public blockchain platform that is used for bitcoin, is not what IBM is offering. IBM’s technology is ‘permissioned’ in nature as it allows only certain trusted parties to have access to it. This will make the transaction data tamper-proof and private.

Several established companies have collaborated with IBM for this pilot blockchain technology project.

It is currently in beta testing mode and is free for developers to use until released commercially. The price of the product will only be known after its complete release.

“The new plan is perfect for pilot projects and early-stage development work for those who want to build solutions on the IBM blockchain platform which currently has over 250 active blockchain networks,”

The firm also announced the launch of new services aimed at helping firms explore and commercialize their own blockchain applications.

Another organization, EY, has been working on its own blockchain platform for shipping insurance to be used by Microsoft, Maersk and a number of other firms. Experts believe that the technology will disrupt industries that rely heavily on paper trails.

“IBM’s bet is on the blockchain technology underneath cryptocurrencies since it powers new multi-party transactions and business models,”

The company partnered with blockchain start-up Stellar and currency exchange service KlickEx in October to develop a platform that allows banks to clear and settle their debts as soon as possible.

As part of the partnership, IBM is using Stellar’s digital token, lumens, to help speed up real-time debt clearing and settlement.

Regulations surrounding anti-money laundering and the idea of government-backed digital currencies posed as an avenue that would help IBM build a new product for the fast-growing financial market.