The much-awaited stuff for Indian bitcoin-ians is here finally- a dedicated app for bitcoin trade is now been officially launched. It is called the Pluto BTM, mockingly aforesaid- the Pluto Bitcoin ATM. 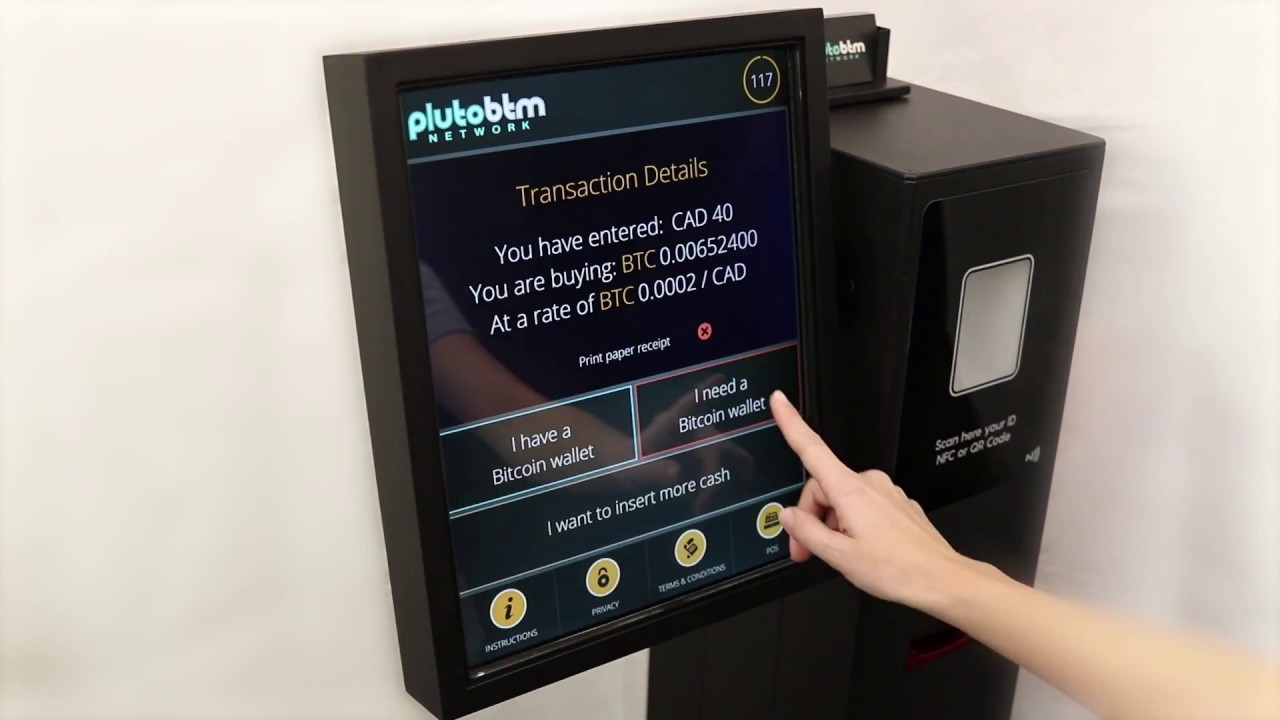 Our company is all set to launch the country’s first app-based wallet that enables bitcoin transactions using a mobile number. The Pluto Exchange mobile app offers a solution to the coordination problem between payment processors, financial gateways and banks.

All other apps already on the market do transactions using bitcoin addresses, which are long and prone to error while copying.

Pluto Exchange will change this scenario by enabling transactions using mobile numbers only, which are just 10 digits.

The RBI considers bitcoins as decentralised trading that is completely unregulated… so their status is not clear.

In India, there are at least 15 bitcoin exchange forums, with the majority being set up over the past two years. Bitcoin values in New York, for instance, have soared nearly 1,600 percent over the past year and currently range upwards of $15,000.

In India, bitcoins have been trading at more than Rs 10 lakh each, while people are investing amounts ranging from Rs 3,000 to several lakhs of rupees to buy these.

According to investigation agencies here, with the need and price of cryptocurrencies on the rise, cybercriminals have found innovative ways to trick those looking to invest.

But, irrespective of the polar affairs regarding the cryptocurrency, a handy exchange app for this mammoth trade is definitely a positive step ahead and also extends opportunities for many other such services to endeavour into this untapped arena.