The rate at which India’s startup ecosystem is proliferating is noteworthy. However, unfortunately, none of our companies made it to the MIT Technology Review’s Smartest Companies list (2012-2016). In contrast, China had 14 and US had 105 companies on that list. The one Indian startup that made it to the list in 2017, did not seem promising. Again, 106 of the world’s unicorns are in the US, 98 in China and only 10 in India. 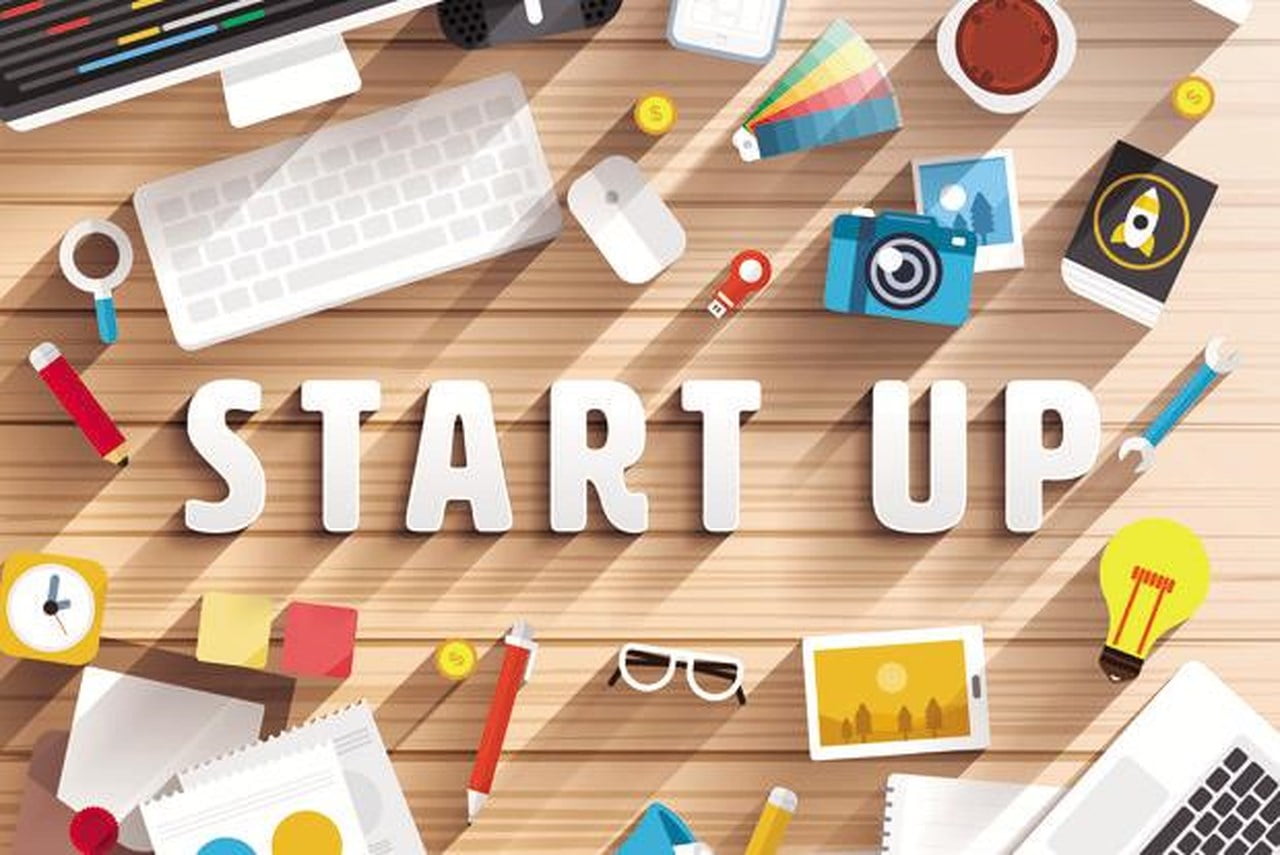 In an exclusive by The Firstpost, Varun Aggarwal writes why Indian companies fail to create global impact and significant economic value.

The major disruptions in the market where spearheaded by research developments in universities which were then funded by the government.An ecosystem of startups and companies in proximity to these universities, in geographical and other terms, made use of these disruptions to build large companies.

For example, in the USA, Google was born out of a Stanford Ph.D. thesis. The Silicon Valley came into being due to the California University ecosystem, led by Stanford University, and the Boston life sciences ecosystem was supported by MIT and other great universities in the area.

Quite similar is the case with Chinese startup ecosystem. For instance, Tsinghua University publishes more AI papers in top conferences than the whole of India, every year.

Not the case in India

India’s high impact research output is just seven percent of US and 15 percent of China.

Research is not a lucrative career in India. Young minds, just out of colleges, do not wish to pursue something that would take up a lot of their time, money, energy and eventually would not yield anything worthwhile.

The bright minds mostly sail off abroad and settle there. The remaining ones stay in India due to family reasons.

It is absolutely necessary that many more research positions in top universities are opened and the research career is made attractive. T

Next, it is important that a liberalised and competitive research environment exists for the research community. The lack of financial autonomy and the slow, bureaucratic approach maintained by Indian universities are some of the major reasons students do not take up research.

Liberalisation and autonomy have to be counterbalanced with competition and meritocracy. It is important that the universities are made to compete for the funds granted by the government.There should also be proper incentives for faculty members who perform well.

Funding agencies also prove a hindrance when they choose to fund a number of researchers with low budgeted projects than fund bold expensive proposals by high performing researchers.

The third issue is around collaboration. Researchers multiply their success by discussing their research, learning from each other and eventually collaborating. They should be funded properly so that they can make international trips to stay in touch with the best minds.

The researchers are not in close proximity to real-life problems, hence, they are not capable of forming ideas that would help the industry.

To realize the Indian startup dream, we need a high-quality research ecosystem vigorously interacting with entrepreneurs, industry, venture capitalists and actual users of products. It needs to be a two-way process where the industry needs to supply problems to researchers and researchers need to supply technology advancement and breakthrough solutions to industrial problems.

Only a dedicated bunch of researchers, who become entrepreneurs, consultants and manpower for the industry can bring about a change and make the dream of ‘Startup India’ a reality.