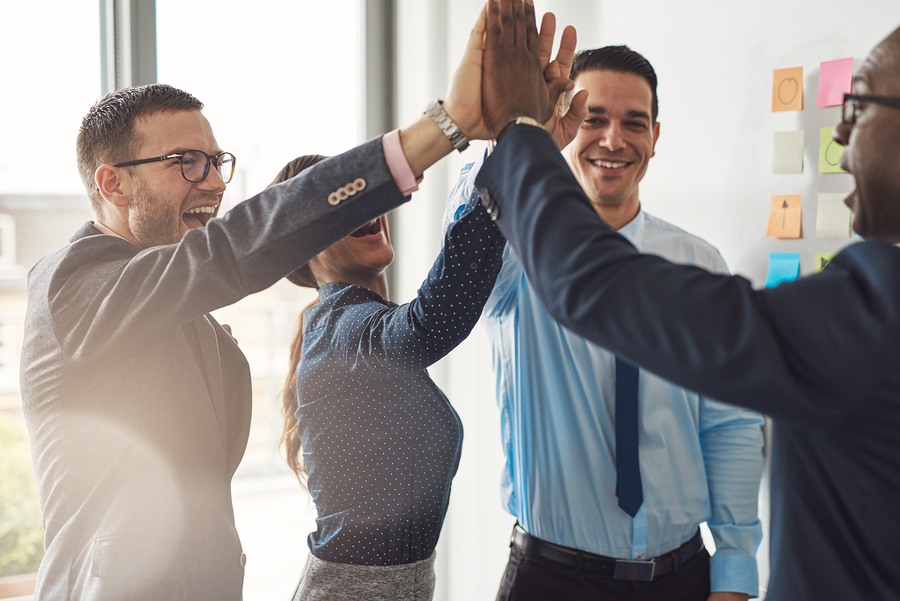 How does the firm intend to work?

The main focus of the investment firm would be those startups which are stuck in the initial stages due to financial crunch. The firm would aim to encourage startups in India by providing resources to kick-start their business.

The firm (alliancekapital.com) will be concentrating on making seed and angel round investments to the startups. Its focus area would be educational technology (edtech), financial technology (fintech), blockchain technology, and healthcare.

The ticket size for the segment will be varying from Rs. 10 lakhs to Rs. 1 cr.

An event dedicated entirely to empowering and investing startups will be arranged by the firm in the month of September-October.

Encouraging the startup culture in India

The startup ecosystem is flourishing in India and promises a lot to young entrepreneurs. The startups might turn out to be the solution to the growing problem of unemployment in the country. The central government with its scheme of ‘Startup India’ is sure to bring about a change.

Recently, the state government of Goa mentioned that the incentives under the startup policy had been finalized and they have been sent for cabinet approval. The policy promises of massive subsidies and incentives for startups.The biggest showstopper, however, is a one-time grant of Rs 10 lakh to a startup that promises a minimum viable product.

Uttar Pradesh has started a startup programme named INFUSE model (INcubators – FUnd of Funds – Startup Entrepreneurs). The state government will be providing a number of incentives to incubators, startups, and investors funding UP-based startups. The policy will provide startups with the necessary lands at cheaper rates and help set up industrial parks and estates of over 20 acres.

Punjab state government has proposed a state-of-the-art incubation centre at Mohali under the Startup Hub Initiative. This policy will cater to startups based on hardware, manufacturing, and related startups.

Off late, Odisha has also joined the camp as the cabinet of Odisha led by Chief Minister Naveen Patnaik has approved a series of incentives to ensure that at least 33 % of the startups with founders and co-founders as women emerge in the state.

Bihar has also followed suit and opened up a startup hub in the state capital.

All these initiatives are sure to boost up the startup culture in the country and encourage more entrepreneurs.