In a welcome move, the cabinet of Odisha led by Chief Minister Naveen Patnaik has approved a series of incentives to ensure that at least 33 % of the startups with founders and co-founders as women emerge in the state, reports The Times of India. It has done so by amending the StartUp Policy 2016 of the government, as reportedly said by state micro, small and medium enterprises secretary LN Gupta.

In the period of last eight months, about 175 companies have registered with the StartUp Odisha Initiative. Eventually, the state intends to become the top three startup hubs in the country by 2020. 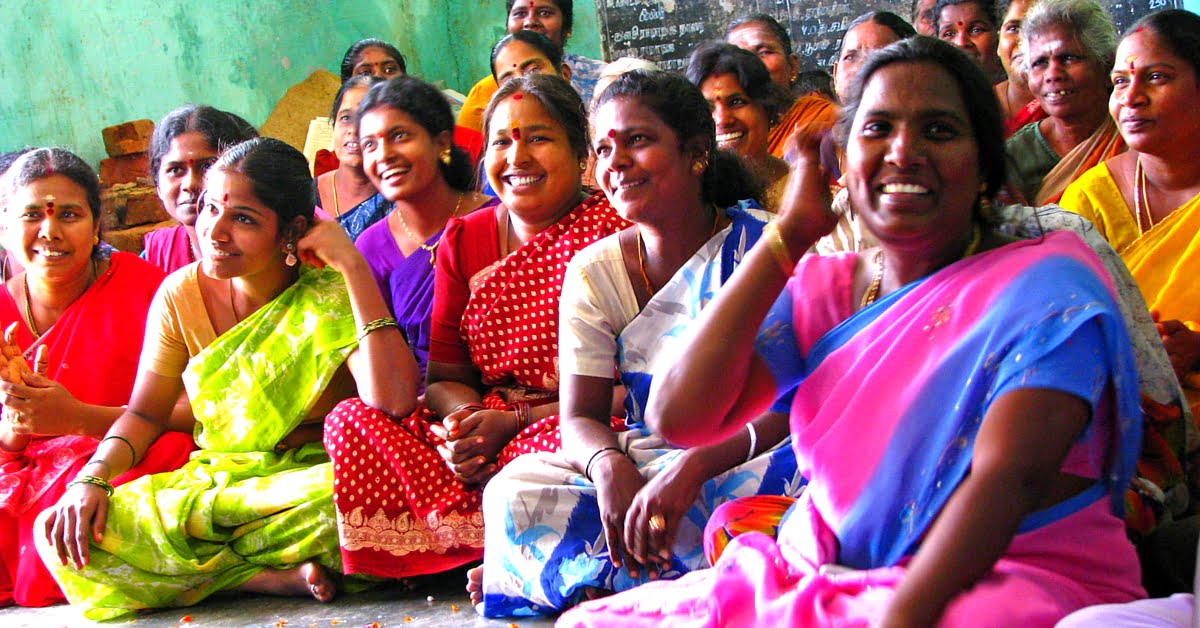 Listed below are some of the benefits that the government has promised:

CM Patnaik has also launched the Startup India-Odisha Yatra on 13 March. The Yatra van is due to travel to 60 educational institutions across the 16 districts of the state.

Selected ideas would be put to three days intensive acceleration programme and 50 best innovators would be provided incubation and mentorship support to convert their ideas into startups. Around 500 ideas were likely to be pitched during the Yatra.

We hope that the amendments to policy would bring about more involvement of the neglected and underprivileged in the society and help make Odisha government’s vision come true.