The government plans to talk to taxi aggregators such as Ola and Uber to provide an “exclusive women pooling” option to women passengers, after a series of incidents where passengers were harassed or assaulted by drivers or co-passengers, two senior government officials said. 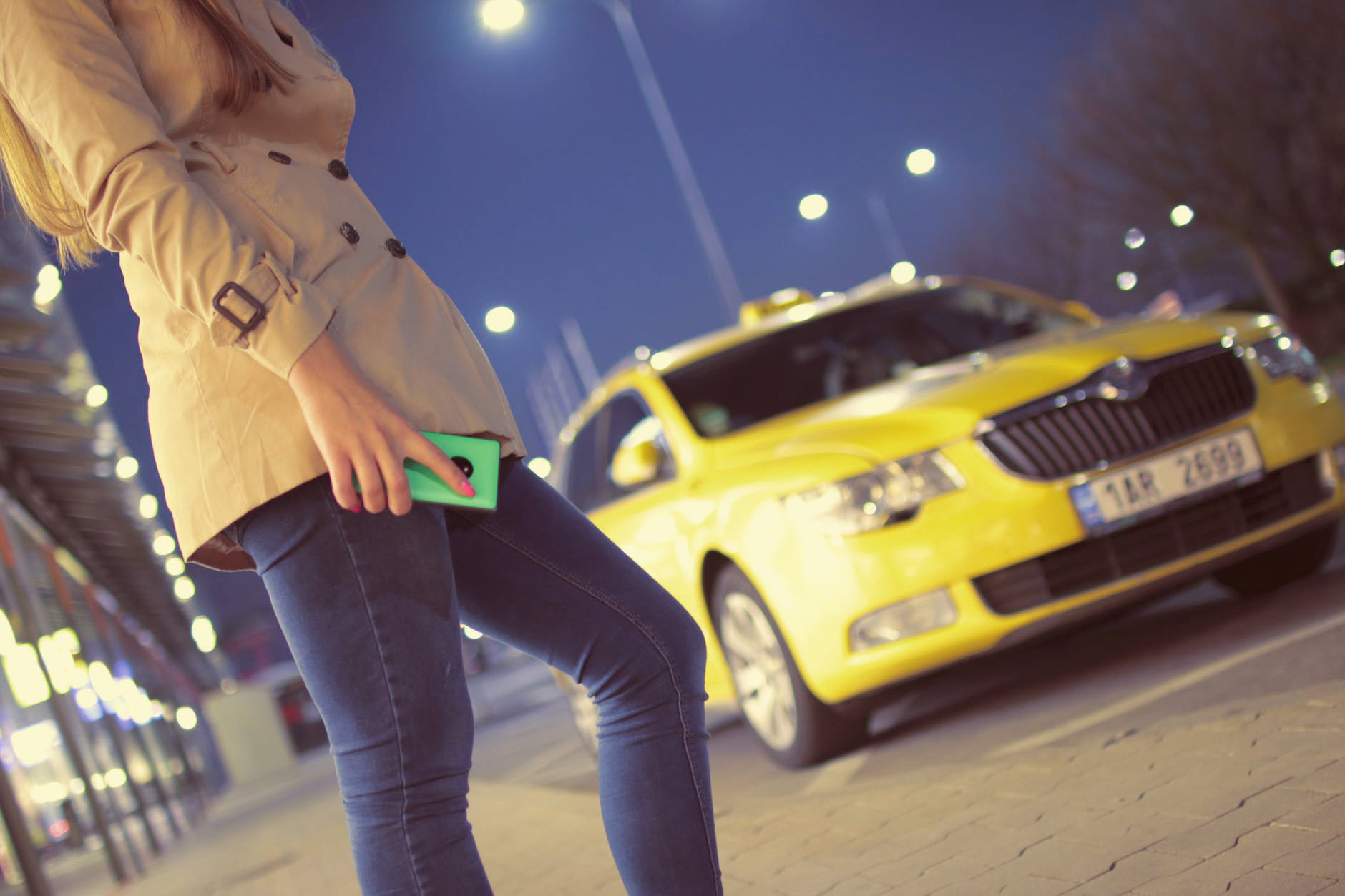 The Union road transport and highways ministry will call a meeting of taxi aggregators shortly to discuss the issue.

“This is one option we are mulling to enhance the safety of women using shared taxi services. We strongly feel that women passengers using ride-hailing services should have the option to choose their co-passengers,”

said another official, who preferred to stay anonymous.

ALSO READ: India Should Incorporate This Too: These 3 US Companies Redefine Women Safety And Empowerment By Their Innovative Processes!

Last week, Union women and child (WCD) minister Maneka Gandhi had mooted the idea of giving women passengers the option of choosing co-passengers. Gandhi had said that her ministry will discuss it with the road ministry.

The meeting reviewed measures related to the safety of women using ride-hailing services. The trigger for the meeting was the June 5 incident in which an Ola cab driver in Bengaluru allegedly forced a woman passenger to strip. The driver was subsequently arrested by the police. 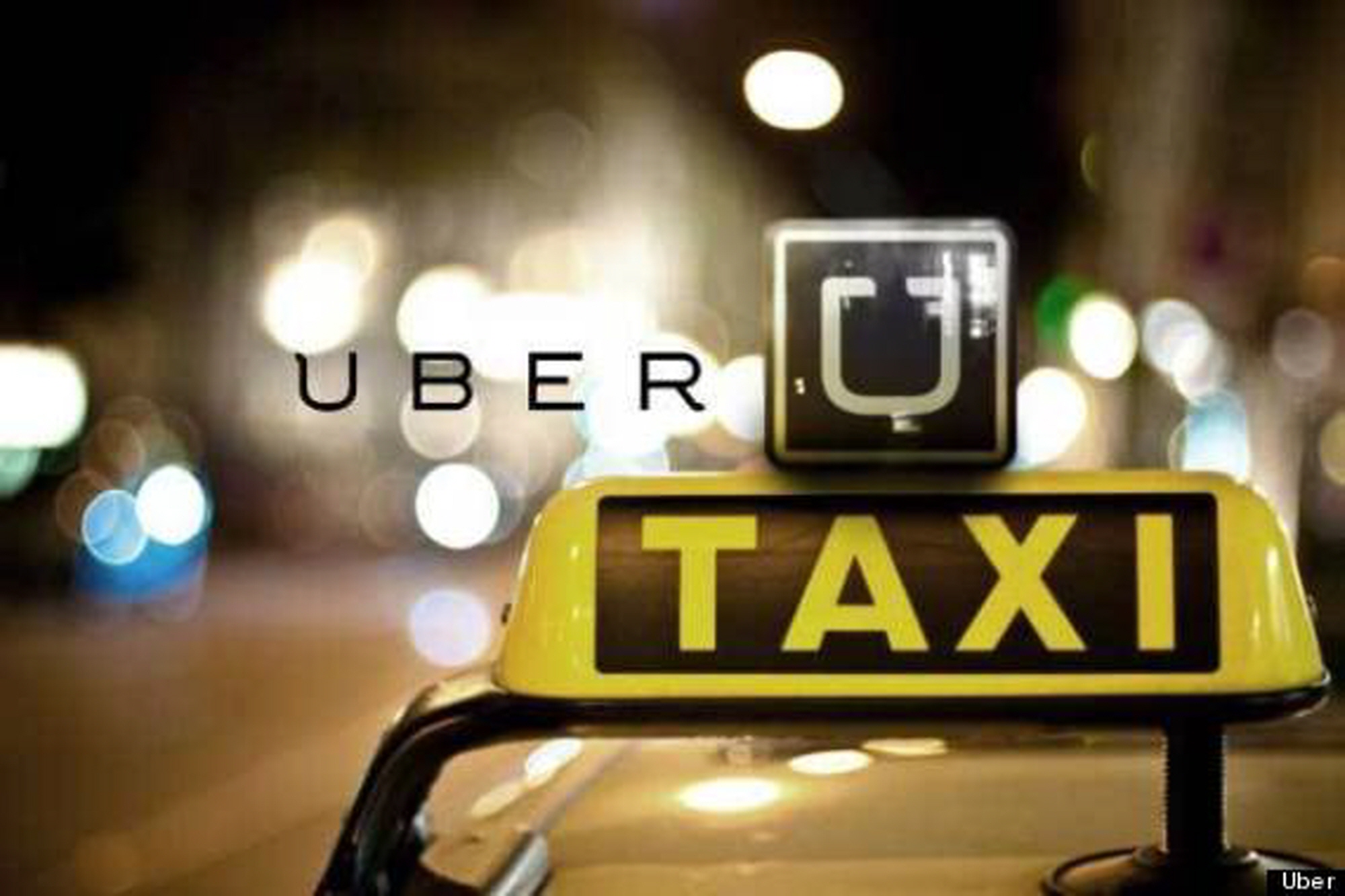 Asked for their view on an exclusively women-pooling option, an Uber spokesperson said,

“We believe that technologies like Uber provide an incredible opportunity to improve the safety of riders and driver partners in new and innovative ways — before, during and after every ride. Over the years, we have introduced and integrated many safety features on our app for our riders and drivers and continue to innovate. We are committed to working with the government and other stakeholders towards partnering on the road as well as the rider, driver safety initiatives and moving our cities forward.”

An Ola spokesperson sought time till Thursday to respond.

In Wednesday’s meeting, which was also attended by representatives from Uber and Ola, the aggregators directed to put in place a foolproof mechanism to track any route diversion by drivers. “There should be an automatic response in case of route diversion and those tracking the vehicle movement should immediately contact the driver and the passenger,” said a road ministry official who attended the meeting.

The aggregators were also asked to share the standard operating procedure that they follow while recruiting drivers. 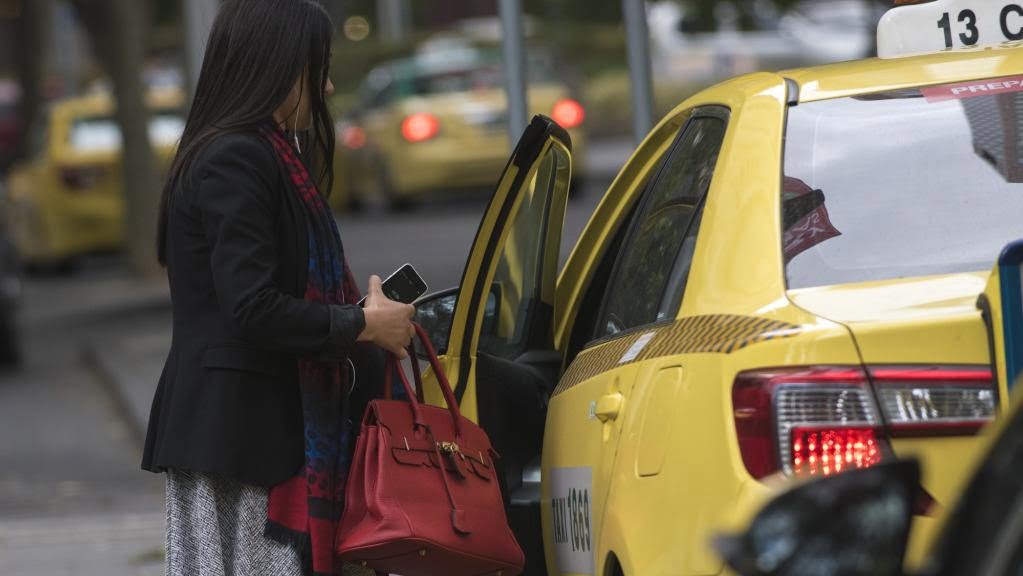 The 2016 taxi guidelines, of the road ministry, specifies that taxi aggregators should have an emergency response centre to handle SOS alerts by passengers and should also have adequate safety features for the passengers such as sharing the details of a ride. Currently, both Uber and Ola apps have panic buttons that users can press in case of an emergency.

The existing motor vehicle law does not cover taxi aggregators.

However, the Motor Vehicle Act (Amendment) bill 2017, which is yet to be passed in the Parliament, has brought such services under it. Violating the licensing norm will result in aggregators being fined between Rs 25,000 and Rs 1 lakh.