Google has unveiled its 26th and the latest iteration of the Android Operating System- the Android 8.0 Oreo, earlier this month.

And now, the company has selectively started rolling out the first Oreo update for its own Nexus and Pixel devices. 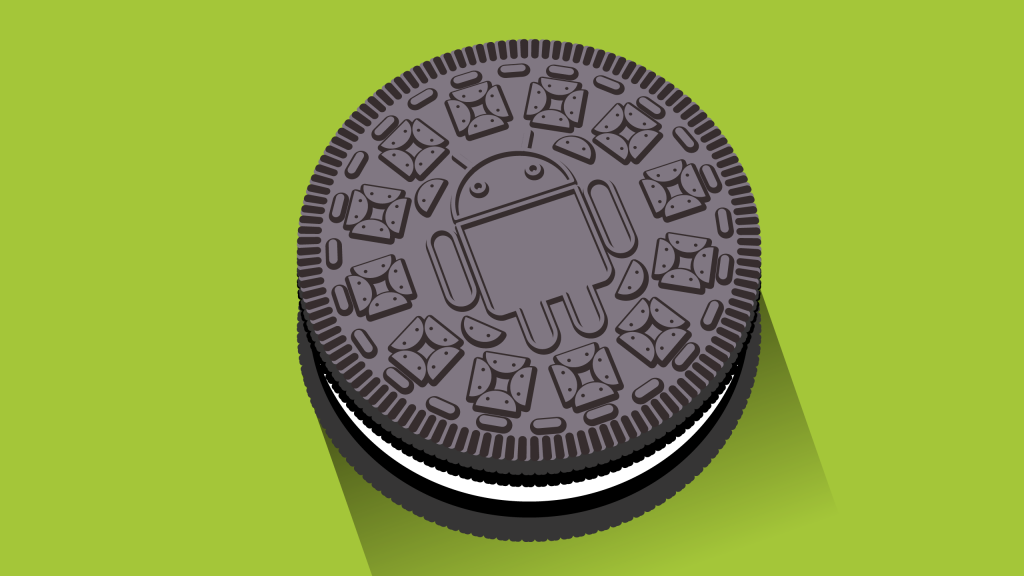 Google had already made the launch of its Oreo memorable by intentionally coinciding it with the Solar Eclipse that swept across the several parts of USA.

Hey, do you know what else happened on that day? Yes, Android Oreo was launched.

When was the Android OREO launched? On that Solar Eclipse day of August.

So, coming back to topic: Android 8.0 Oreo update was already available for download in the beta phase for supported Google Pixel and Nexus devices.

But, now the company has officially released a fully functional version of its newest Android.

But before, we reveal the list of devices that are supported, let us enlighten you about what’s new there inside the Oreo?

2. Better utilization of hardware due to which the device would boot 2x quicker than the Android 7.0 Nougat.

3. An entirely revamped and new sets of emojis.

5. Better Battery Life due to the advanced RAM utilization and hardware-to-software integration.

…would get to receive the Android 8.0 Oreo update.

These all devices were the first to receive the Android O Beta program as well.

Plus, now Google has made the Android Open Source Project (AOSP) available for everyone.

Which means that all the companies can now start customising the Android 8.0 Oreo in accordance with their device’s UI styling. So, the closer your device’s UI is to the stock Vanilla Android, the sooner you can expect to bite the Oreo.

Third party manufacturers like Nokia, Samsung and Lenovo have also started working on their handsets to roll out the updates and we can expect the update lists from these companies by the end of this year.

Update: Redmi Mi Note 4, 4i and above will all get the Oreo update.