Nokia had been a beloved memory until 2017 when HMD Global decided to pull off its socks and bring once-the-most-loved-mobile-brand back into fashion. It has been a profound nostalgia for many to hold the device in their hands and enjoy everything they ever wanted to since all this time in a Nokia phone.

Now that the fallen king is trying to get its empire back, we give you every good reason to join its chivalry: 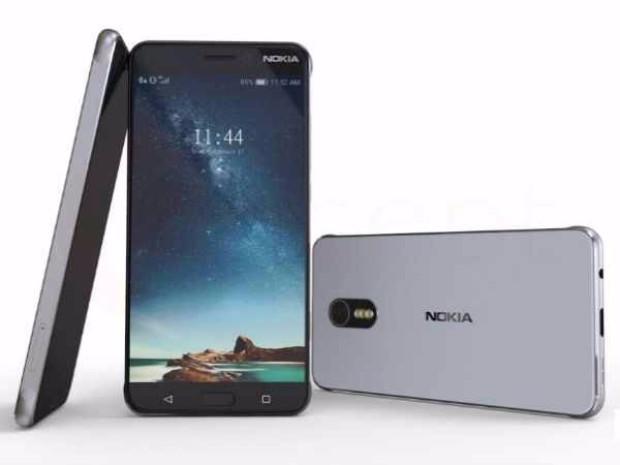 I mean… look at that. Isn’t it gorgeous? With all wrapped 2.5D glass and OLED Displays with that Curved Unibody, Nokia siblings have just got sexier and more coming-of-age.

Gone are the days of those sick Windows operated Lumia handsets which tried to be Apple but were not at all (Microsoft, we tell you!) Now it’s just Nokia and Google trying to buy back what was long lost yet deserved. Android’s fusion with Nokia would not only give Nokia the functionality it required but also it will give the Android the well-known superior build quality and tested hardware like Carl Zeiss Optics.

Which brings us to the next point:

Nokia can take Bullet for you

Wel, quite rhetorically! Nokia phones are always known for their built quality. They are strong, they are sturdy, and they are rock-solid. Its hardware is exceptionally durable and that has always been one of the key points of Nokia trust factor. You can take one phone, and be sure that it has got a great camera, great sound and great resistance to those accidental drops.

Well, agree or deny, Nokia has been our childhood companion. At least for every 90s kid, Nokia was the thing! N70, 6600 and 3310, these all were the definitions of being cool. Long before Apple happened, all we needed to show off in high-school was that one Nokia smartphone. Now that it is back again, why shy away?

Nokia has been known for its user friendliness. And, the new Nokia devices are no exception. The custom UI, which is not much different than the stock Android, is indeed user-friendly and fast! The usage is crisp and performance is all decent. You won’t regret on any parameters by choosing the fallen king’s side.

Nokia will get to taste the Oreo

Yes! This is the biggest highlight indeed. Every Nokia Android Device (right from Nokia 3) will receive the latest Android update of 8.0 Oreo. Now, you can safely say those Chinese phone goodbye who boasted on their update frequencies and kiss your old friend with a wide grin that’s only gonna get sweeter with the Oreo!

On a final note, here’s one sneak peek into Nokia’s latest iteration Nokia 8 (that’s ought to blow you off):