Android 8.0 Oreo is slowly coming closer by each day paasing and Pixel and Nexus series have been the first to get the update, while other manufacturers are slowly started rolling out the update in batches. 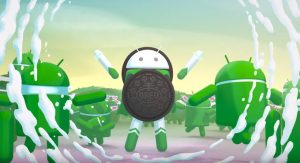 Nokia has already booked its slot a few months back and now it was about when people were expecting Samsung to roll out its list of the devices that would get to taste the Oreo.

So here is the official tentative list of all Samsung phones that will get the Android 8.0 Oreo update in the days to come: 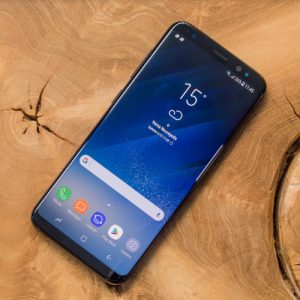 Android 8.0 Oreo will bring in a set of new features on top of the new Galaxy UI that Samsung will roll out along with the Oreo update.

On another note of exception, this is perhaps the longest list of phones to be included into the list.