Zomato, an online restaurant listing startup is planning to settle down in some of the prominent locations in Gurgaon, One Horizon Center as the rent for the DLFowned property is seen as high. 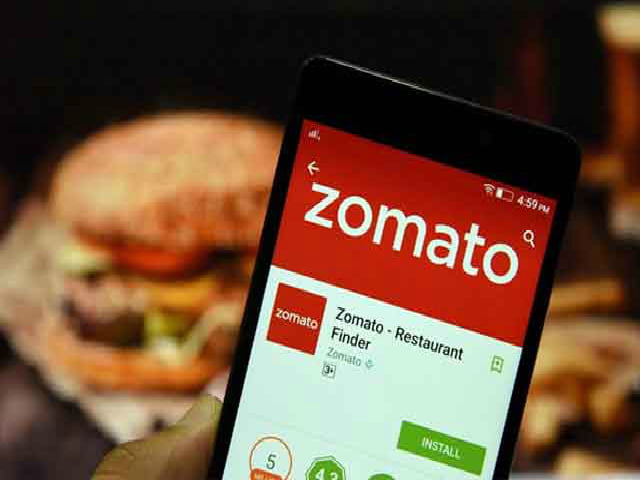 The firm is also planning to relocate to Vipul Tech Square on the Golf Course Road. “Zomato has taken up around 1lakh sq ft spared over three floors. It plans to have its new-year party in the new office that is being fitted out now,” said one of them. The other tenants in the commercial property include the Dell, Fareportal and Religare.

In the year 2015, the Gurgaon based firm had leased 1.2 lakh sq ft of the office space at Rs. 135 sq ft per month in One Horizon Centre and would operate in the headquarters out of there.

Zomato was paying more than Rs. 106 crore per month for the facility. “The office space that Zomato rented was working out to be very expensive for them. So they are relocating. The firm is also in talks with flexible office operators to move some of its operation there,” said one of the people. 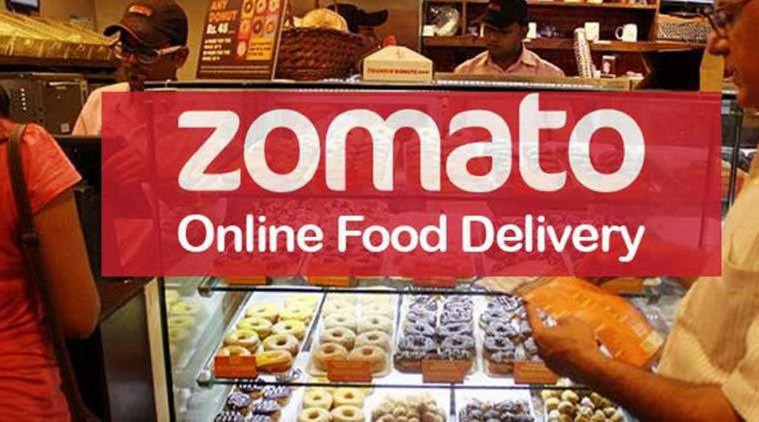 “In the last two years, it had surrendered 75,000 sq ft office space in DLF’s property, before deciding to relocate. It will now pay a rent of Rs 90 per sq ft,” said the person.

Zomato did not  about the news until the press for the email seeking comment. Most of the startups have rechecked their real estate strategy for cutting the cost.

While the big firms like Flipkart have moved to new campuses those consolidate their operations, the small ones have either cut down on the real estate or have moved on to the co-working spaced due to the lower costs and flexibility.

ALSO READ: This 10-Yr-Old From Jalandhar Won The Young Wildlife Photographer Of The Year 2018 Award